Richard Greenhorn @GonzoMontreux
, 8 tweets, 2 min read Read on Twitter
Tweet Share Email Embed
People are mistaken to say today portends the collapse of the Church in America. That came with Vatican II. What we learned today is that the bishops can no longer keep the corpse moving (which is what the abuse coverup was)
There are some heinously evil bishops, yes. But most of them are just administrators given the impossible task of keeping the Novus Ordo Church afloat. They're still evil, but in a Hannah Arendt kinda of way
If the bishops want to prove they're serious about the future, they'll accept they are guiding a tiny, marginalized Church that can't meet the needs of its flock, and stop pretending they're leading the vibrant Church they like to convince us exists
You want gays out of the priesthood? OK. But you faithful better be willing to put up with a lot less access to the sacraments (if any access at all). You better be willing to see that parish you like shuttered.
Cuz you know who's even worse than our bishops? A vast majority of American Catholics. The huge mass of heretical, masturbating, contracepting, selfish morons who don't think (or care) about the logical results of their actions.
The vast majority of US Catholics wanted lax sexual morality; women wanted to be able to hand off their kids to unknowns so they could work in a cubicle, and men were happy to cede the feminized Church to whoever would have it.
You don't need clairvoyant to see what the effect of liberalization would be. American Catholics wanted the Church to be subservient to the American electric orgy, and they got it. And now they complain? They think they're victims rather than their own persecutors?
God is not mocked.
Missing some Tweet in this thread?
You can try to force a refresh.
Tweet Share Email Embed

More from @GonzoMontreux see all

Richard Greenhorn @GonzoMontreux
Gotta tweetstorm a bit about this blog post, which makes a natural law argument for (limitless?) immigration. It's incoherent, and therefore against the natural law

thejosias.com/2017/02/04/the…
The most pungent statement is this: "But one thing is certain: it is not acceptable for a wealthy country to frame immigration policy exclusively in terms of 'what benefits us.' " This raises the question: Is it moral for a nation to pursue its own "selfish" ends re immigration?
The author would have us say no--nations can never be wholly selfish in setting immigration policy, and therefore they are required, by the natural law, to let a certain amount of impoverished immigrants in
Read 18 tweets

Richard Greenhorn @GonzoMontreux
Gonna do some Catholic blackpill tweeting re the abortion issue.
The modern Church, of course, is not serious about ending abortion. Even with the weak modern Church, they could end it this year if they wanted
Abortion is the one issue that links sincere Catholics with "decent folk" who realize, at least, that large fetuses are actually human
Read 23 tweets

Lauren McGaughy @lmcgaughy
Today, the @TXSBOE will hear public testimony on eliminating Helen Keller, Hillary Clinton and dozens of other people from the state's history curriculum.

Follow me for live tweets from the debate and read this for background: dallasnews.com/news/education… #txlege #txed

The @TXSBOE has gaveled in. Chair Bahorich says live stream is down, so I'm glad I'm here in person!

First up today is public testimony on the changes to the social studies curriculum. 35 people have signed up to speak. #txlege #txed
@TXSBOE Some curriculum changes have gotten more attention than others.

Yes, Helen Keller and Hillary Clinton (both recommended, not required, to be taught) are on the chopping block.

But there are DOZENS of other proposed changes too.

I was raised Protestant, and USA is vast majority Protestant, so it never bothered me that Martin Luther was a Modernist and a heretic. Upon reflection, he did us Protestants who followed in his footsteps AWAY from One True Faith -- 0 FAVORS. He damned himself & he damned us, too

Brad Lawrence @BradLaw77
I saw George Takei speak last night about his life and career.
A life that has seen Japanese internment camps, the violence that accompanied the civil rights era, the struggle for LGBT recognition and basic dignities.
And a career that saw him offered roles as humiliating stereotypes and having to keep his most important relationships a secret to protect it.
Read 17 tweets

Mike Stuchbery 💀🍷 @MikeStuchbery_
Today in 1170 Thomas Becket was murdered by knights of Henry II in Canterbury. The cathedral becomes the greatest pilgrim destination in England. 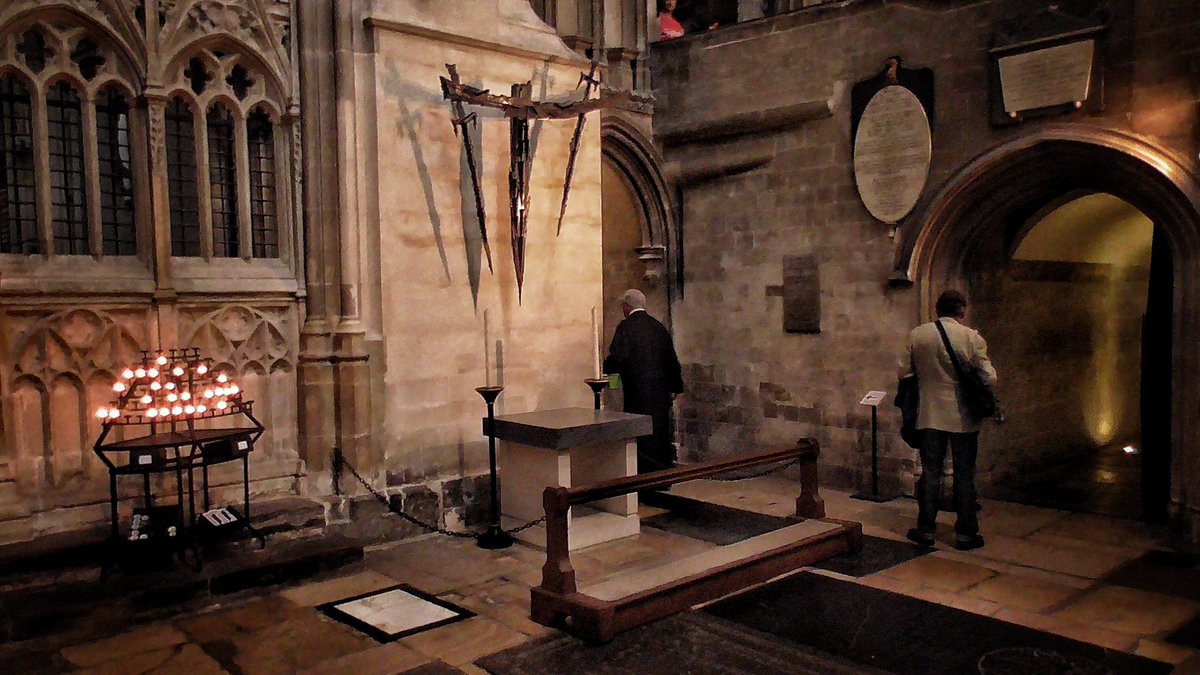 Thomas Becket was born (allegedly) near the corner of Ironmonger Lane and Cheapside in the City of London, 1118. 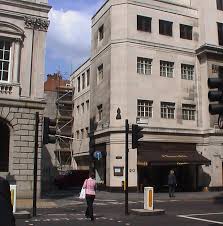 Thomas Becket was not a meek dude. As a teenager, and even after entering the church, he would hawk, hunt and fight about by West Smithfield, outside the city of London's walls. 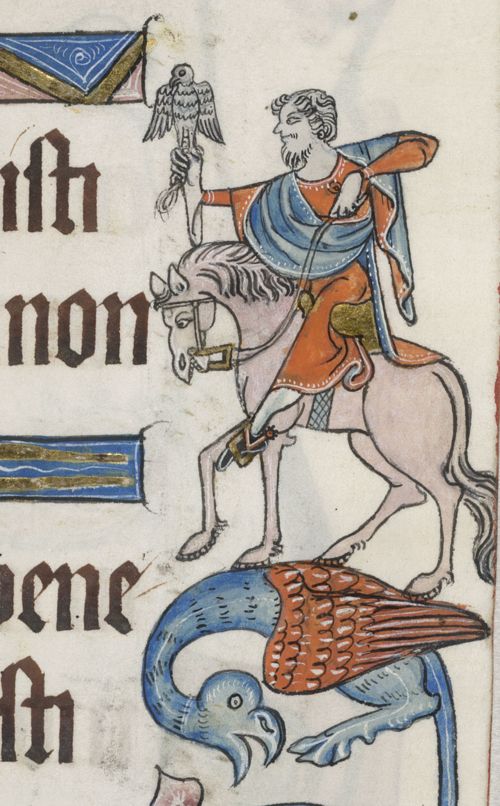