Discover and read the best of Twitter Threads about #FloridaShooting

John Salisbury
@5Strat
1) We Patriots must expand our thinking. If you haven't watched Red October, you should. It depicts exactly what's going on right now. @POTUS is Captain Ramius & is delivering #DeepState to Justice because they tried to destroy the US Constitution.
2) In the Movie, the USSR designed a Submarine that could run so silent that it couldn't be detected. The Sub was designed to park off the shore of America to deliver a group of Nuclear Missiles within 2 minutes of launch. How does that Mirror #DeepState?
3) #DeepState is designed to put the proper people in place to be able to subvert laws in it's erosion of the Constitutional form of Government we now live under. Deep State has been placing these people for decades. They now control enough of the Government to make their move.
Read 9 tweets

This link will take you to the FaceBook timeline of "Rebecca Boldrick"...

Works for Berkshire Hathaway.
Married to a former FBI agent.
Got a "VIP tour of CNN headquarters"...

For anyone that doesn't understand...
"Berkshire Hathaway" is Warren Buffet's business.
Kind of a big deal. 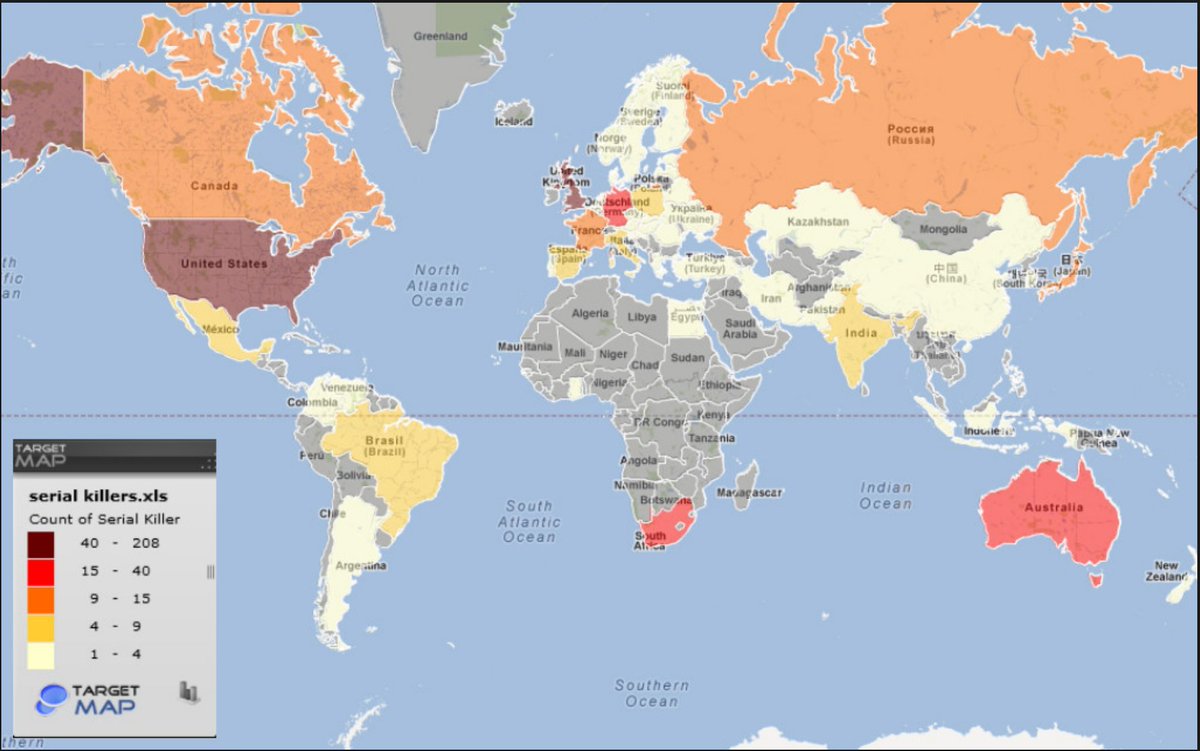 Greg Palast
@Greg_Palast
Want to end gun violence? End violent inequality.
gregpalast.com/florida-hondur…
#FloridaShooting #ParklandShooting
A student of statistics — my son — was surprised by his regression analysis of gun ownership per capita in each nation versus homicides. There was just about no correlation between number of guns and number of gun homicides. gregpalast.com/florida-hondur…
#FloridaShooting 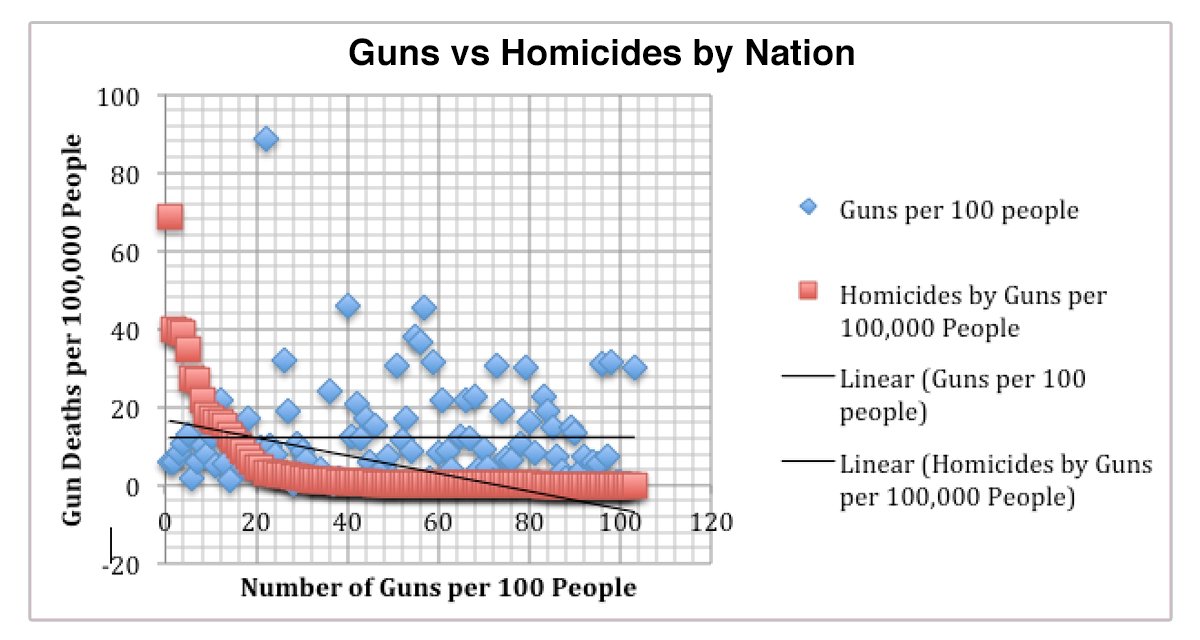 I've just returned from the nation with the widest gun ownership in the world, Switzerland, which has vanishingly few homicides — although almost all men 18-35, due to ancient military tradition, must keep weapons in their home (many fully automatic). #ParklandShooting
Read 5 tweets