Discover and read the best of Twitter Threads about #Kermanshah

آصف - بازمانده
@AsefBazmandeh
🚨#BREAKING
Latest news from #Iran
NO : 1
#Khorasan Province
Torrential rains causing #floods.
Despite this #Mashhad being the country's second largest city, the infrastructure is so weak & unattended to that it cannot tolerate such rain.
#IranFloods
#40YearsOfFailure
🚨#BREAKING
Latest news from #Iran
NO : 2
#Kermanshah Province
Gas pipe explosion due to landslide, according to Kermanshah mayor.
The regime's mismanagement & incompetence is literally destroying the country.
#IranFloods
#40YearsOfFailure
🚨#BREAKING
Latest news from #Iran
NO : 3
#Lorestan Province
People say : "In the news, they say we've given them everything... It's all lies... If our MP has the guts, come & visit us. Who's MP are you when your people are stuck in mud?"
#IranFloods
#40YearsOfFailure
Read 4 tweets 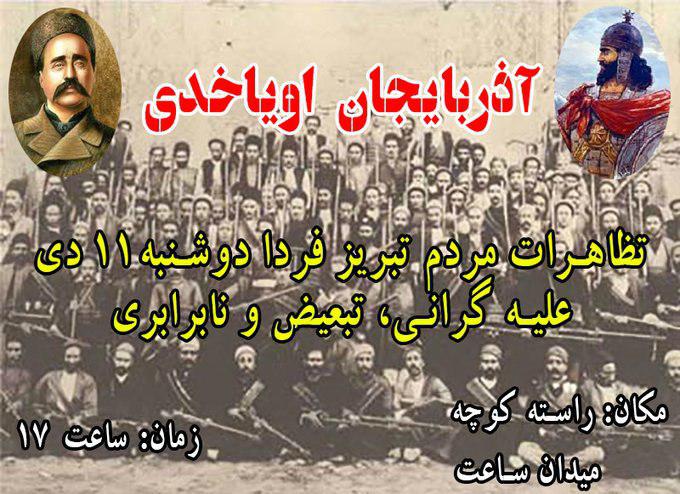 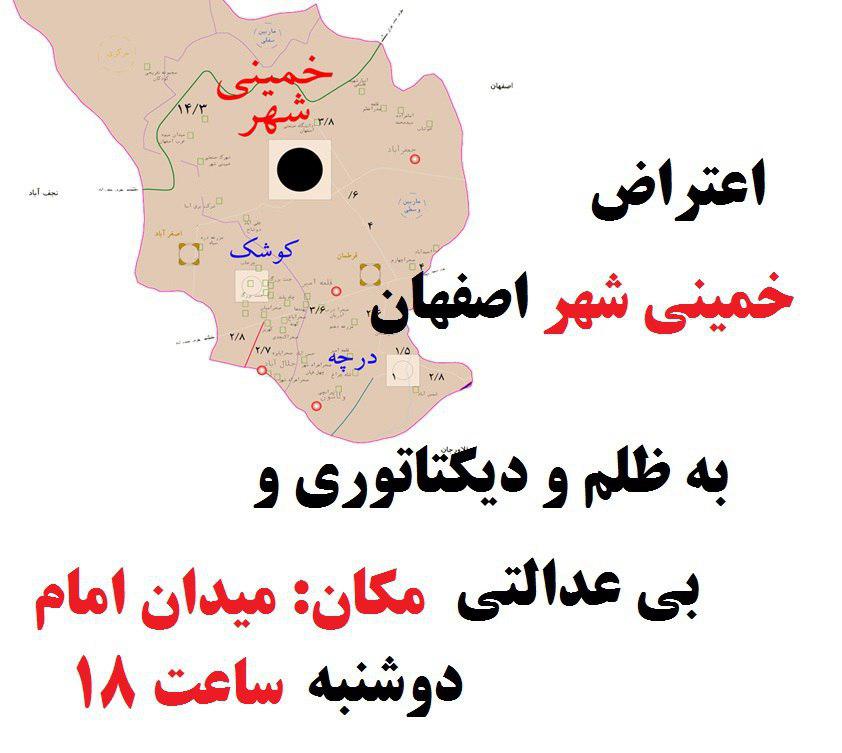 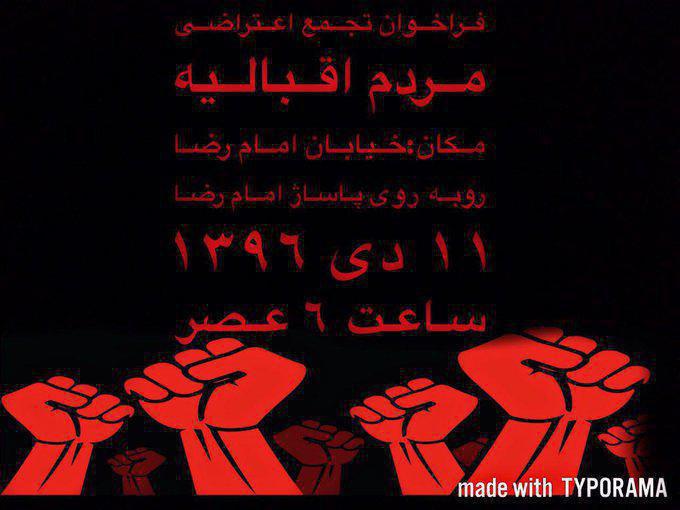 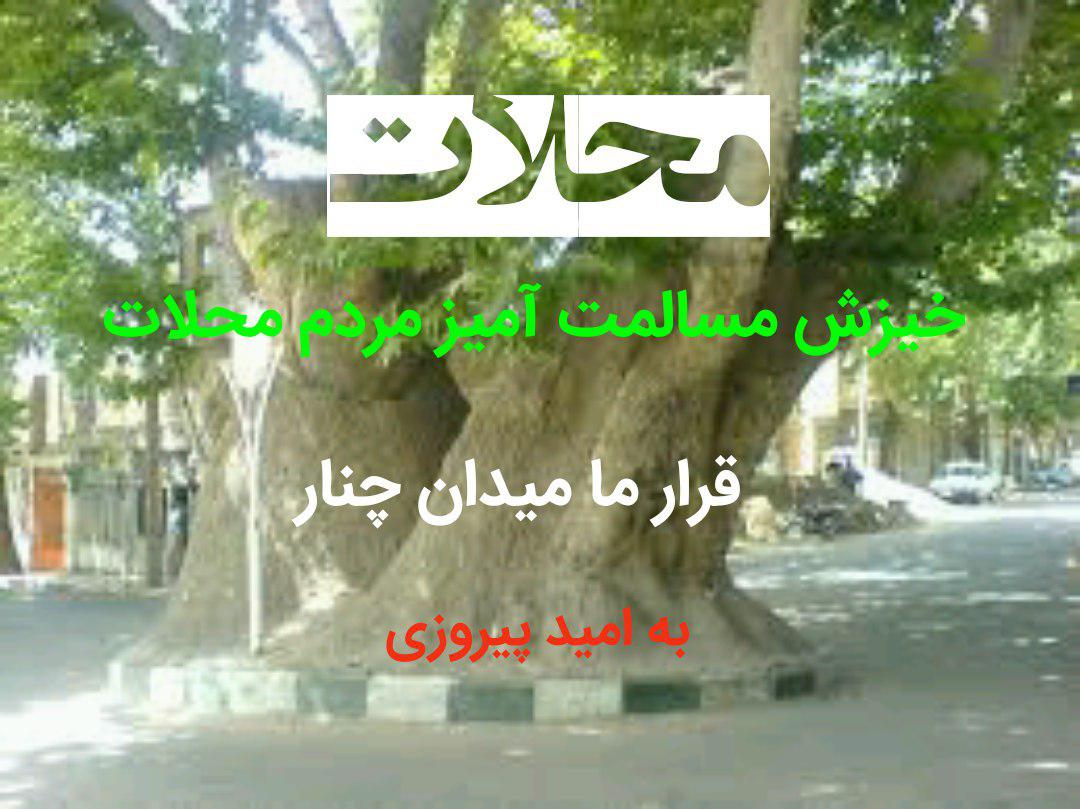 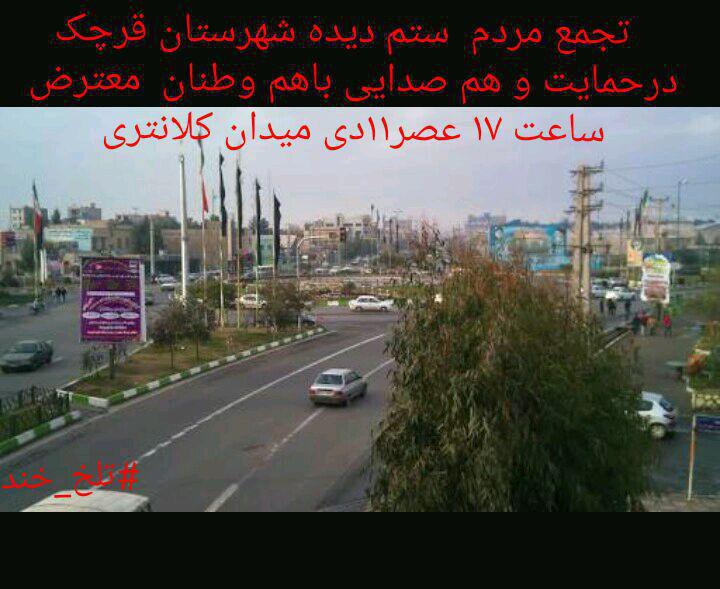 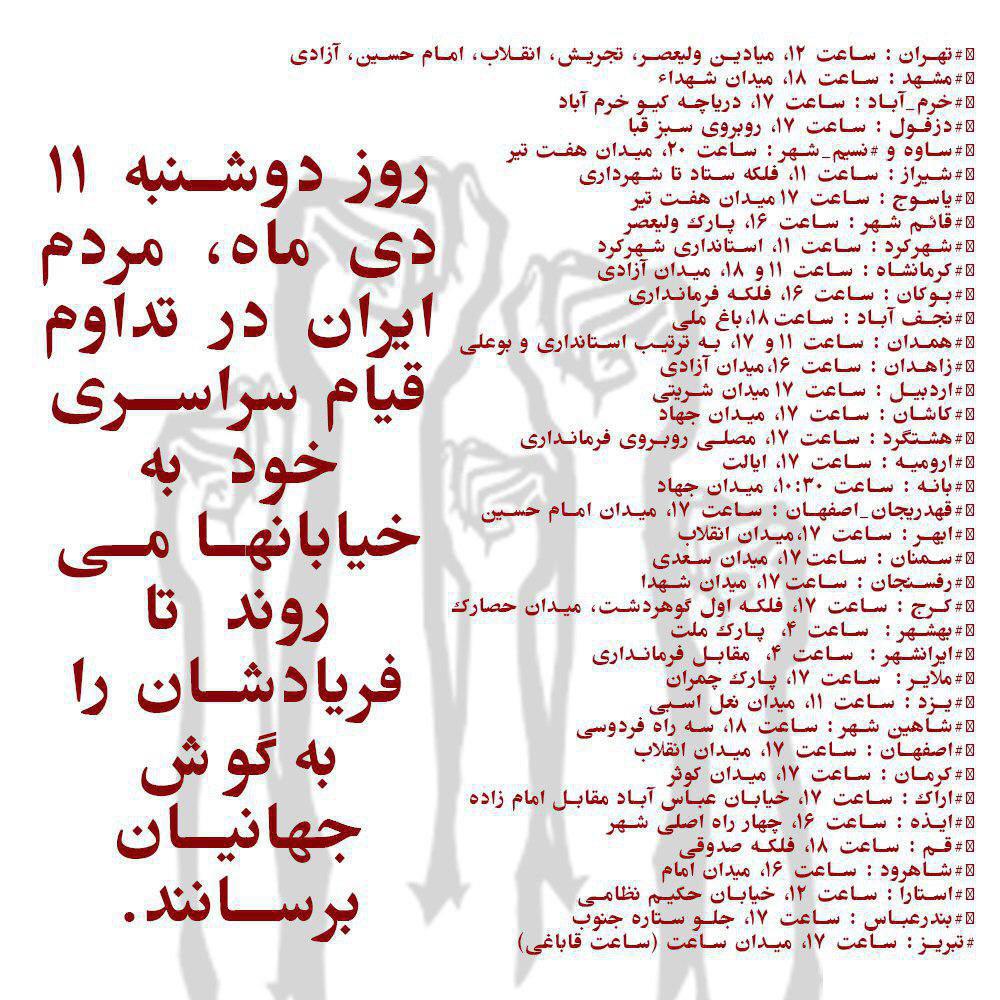 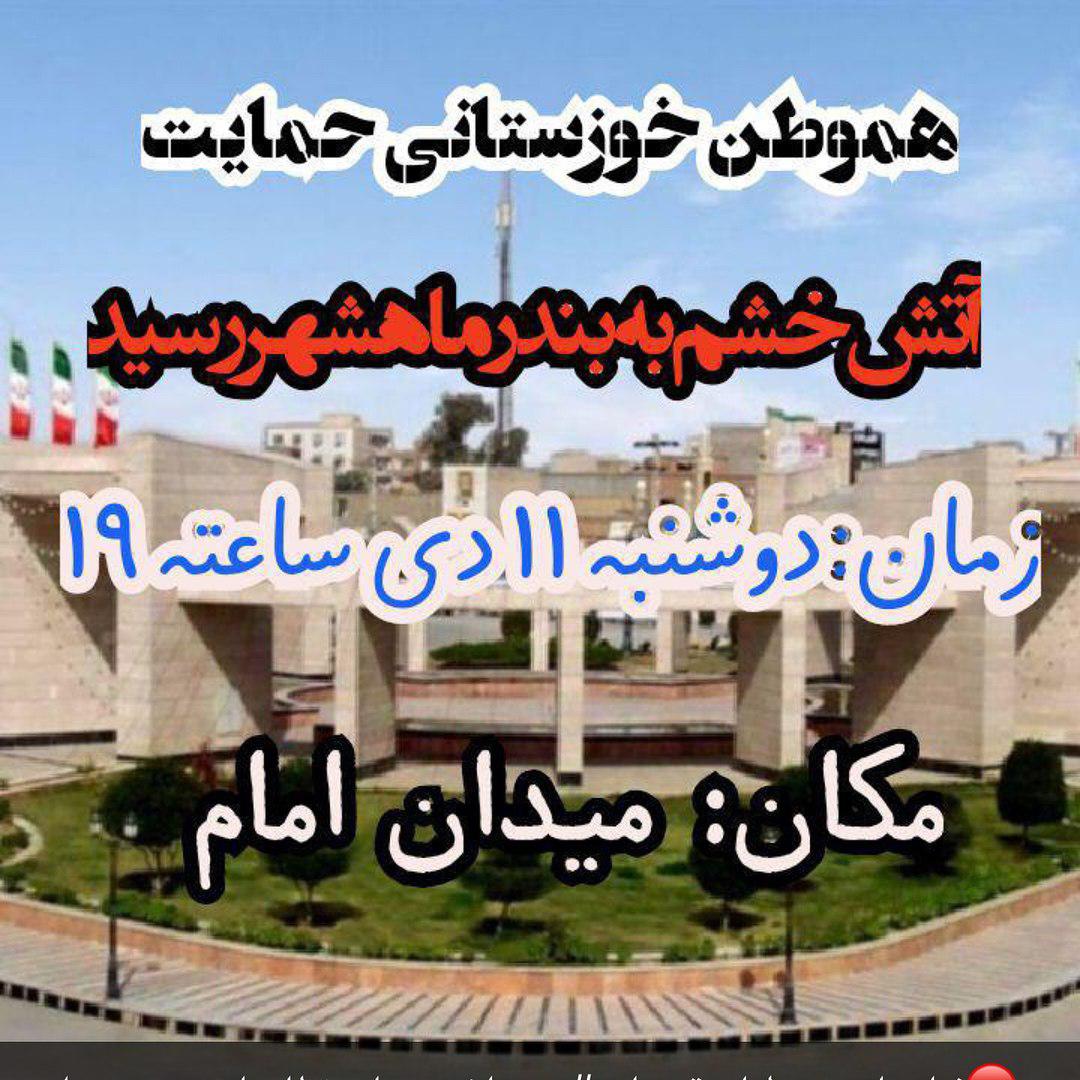 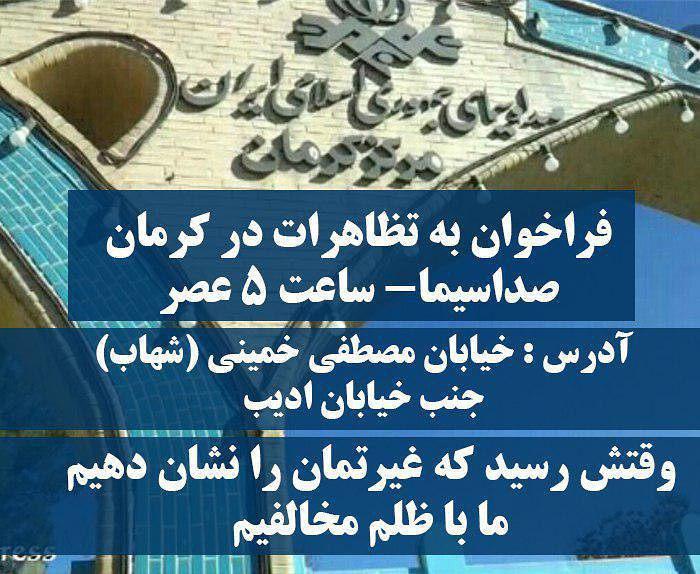 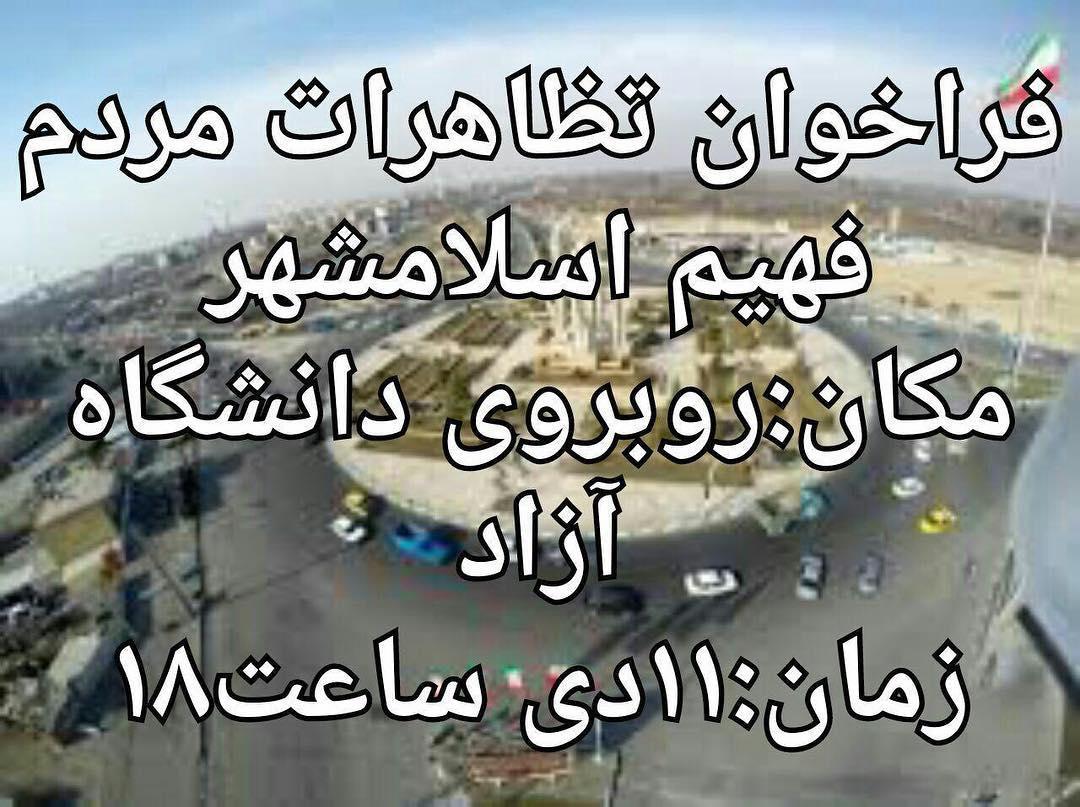 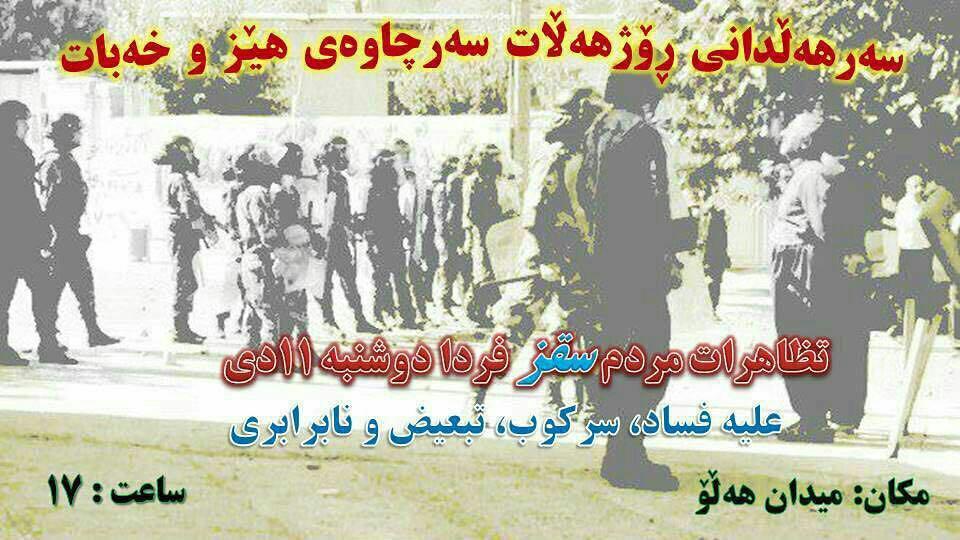 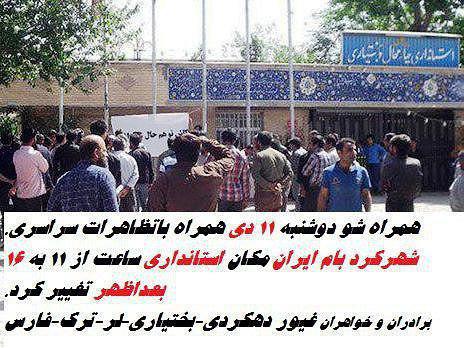 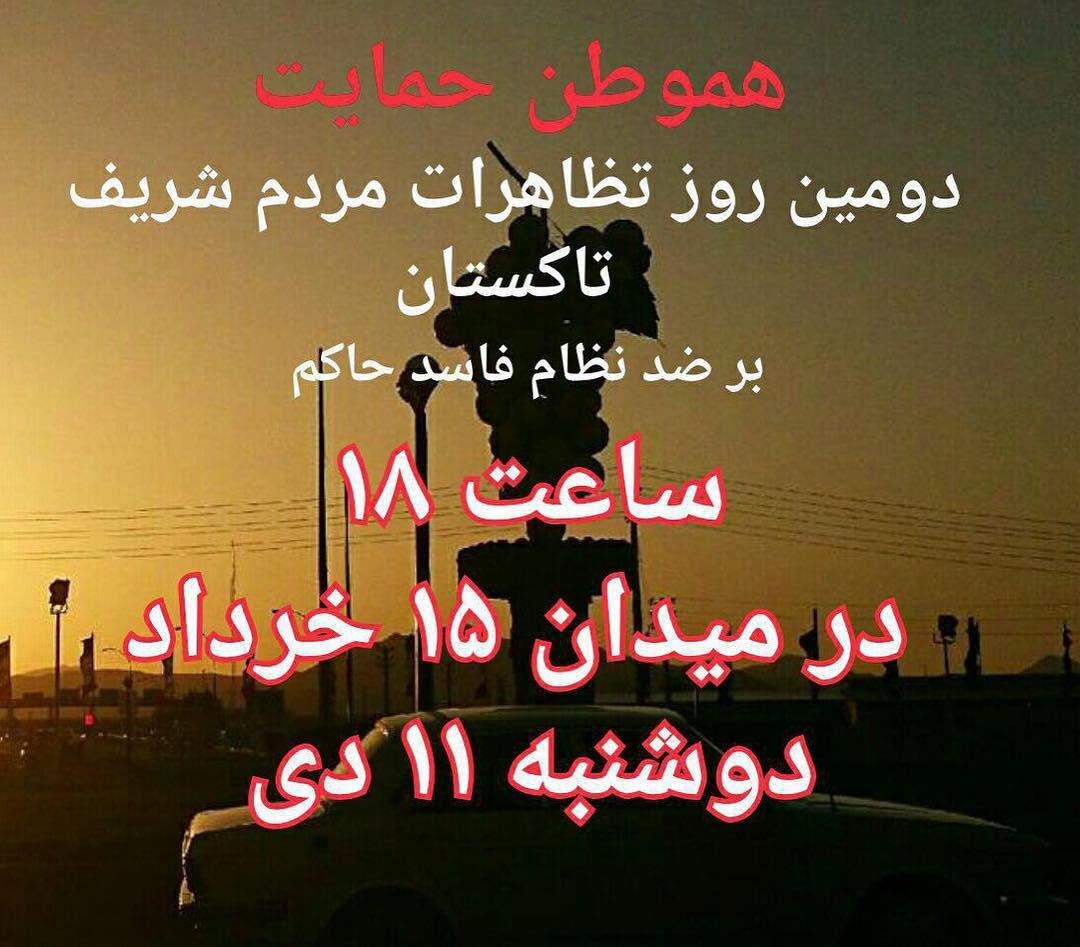 Raman Ghavami
@Raman_Ghavami
#Thread_On_IranProtests
1) Yesterday peaceful demonstrations organically reached 27 provinces. This protests hit the stronghold of the Supreme Leader, most of the top #IRGC commanders as well as the "Hardliners" and has hit a raw nerve in #Tehran. #IranProtests
2) The most dangerous one in the eyes of Tehran took place in #Lorestan. Lorestan is very crucial for the regime's security. They hadn't realised that #KhorramAbad is unhappy with the situation. The first chant in Lorestan was death to(down with) dictator.
3)As I reported in the afternoon some police forces rejected to crackdown and shoot at the protesters so the #IRGC itself in many cities including in Lorestan were wearing police uniforms. They came brutally on the protesters in Lorestan and 6 lost their lives in and many wounded
Read 17 tweets

Lisa Daftari
@LisaDaftari
In #Iran, thousands take to the streets for day two of anti-regime protests. Flashback to 2009 #IranProtests? So who is demonstrating now and why? I'll compare/contrast movements. Some thoughts & on-the-ground insights to follow: fxn.ws/2DvqEJk
The protests are largely targeting government economic policies, price surges on basic goods & the regime's economic & material support of Hezbollah & movements in Syria, Gaza, Yemen, etc. #Iranprotests #مظاهرات_ايران
But grievances have expanded, similar to the #GreenRevolution of 2009, which started out as a contested election but evolved into a movement against the entire regime..Now protesters' slogans are targeting President Rouhani & Supreme Leader #Khamenei #Iranprotests
Read 38 tweets