Discover and read the best of Twitter Threads about #MSF

MSF Ukraine
@MSF_Ukraine
Kate White, #MSF emergency coordinator: “We are horrified to hear reports that a hospital complex including a maternity ward in Mariupol was struck in an attack yesterday.” #Ukraine 1/6
“…While we can’t confirm that this was a targeted attack, we know from our staff that houses and hospitals have been damaged during the fighting." 2/6
“With active shelling, gunfights and aerial bombardment in Mariupol ongoing, seeking health care has become increasingly hard, especially so for expecting mothers and elderly people who are limited in their movements.” 3/6
Read 6 tweets

“The tragic deaths come in different contexts, and are a glaring example of the violence that some of our colleagues face in their daily lives.”

@MSF was deeply shocked because of the tragic loss of the live of the doctor Al-Harazi,
1/3

as a result of violence, outside the organization’s work, noting that @MSF workers around the world sometimes work in precarious environments, he added.
On Monday, the Yemeni doctor, #Atef_AlHarazi, who is one of doctors working in the MSF, was killed in one of military
1/4
Read 4 tweets

Banned Inner City Press asked On #Cameroon / #Ambazonia, what are the comments and action sif any of SG Guterres on that Médecins Sans Frontières (MSF) has withdrawn from Cameroon’s North-West region after months of suspension by the authorities?

Inner City Press asked AGAIN Amid Aug 3 reports that NYC will require proof of vax for indoor events, with full enforcement mid-Sept, & in light of UN's planned "honor system" in person #UNGA high level week Sept 21, will that be canceled or proof of vax required?

Helen Clark
@HelenClarkNZ
1/ Following horrific killings of #MSF workers in #Tigray, UN SG could invoke Article 11 of UN Security Council Resolution 2286 on Health Care & Armed Conflict & call Council's attention to obstruction of medical assistance to populations in need: theguardian.com/global-develop…
2/UNSCR 2286 established a reporting architecture to ensure that the question of attacks on the medical mission will continue to receive regular attention by Security Council. The killings of #MSF staff demand UNSC's urgent attention. @MSF @UKUN_NewYork securitycouncilreport.org/atf/cf/%7B65BF…
3/ Statement by @NZUN made with Egypt, Japan, Spain, & Uruguay as co-drafters of UNSCR 2286 noting that it provides that "safe and unimpeded passage for medical personnel & their supplies to all people requiring assistance must not be compromised". @UNDPPA mfat.govt.nz/en/media-and-r…
Read 4 tweets

As a grassroots effort to improve access to R, we are now translating into 9 languages.

2/4 R software is a free, trusted tool for data analysis, but can be intimidating for new users.

The Epi R Handbook aims to enable use by public health practitioners on the ground, worldwide.

@paimadhu @Atul_Gawande @edyong209 @NickKristof @OWMorgan @EpiEllie @doctorsoumya
3/4 Written by and for applied epidemiologists, the Epi R Handbook is also available to download for offline use.

Kjetil Tronvoll
@KjetilTronvoll
1/3: Who to trust in describing z #war in #Tigray #Ethiopia? Over and over again government propaganda has proven to be falsehoods. The deliberate disinformation seems to continue unabated. See how status of health facilities are described by the authorities, in contrast to #MSF:
2/3: Government claims that over 75% are functional: fanabc.com/english/ecc-sa…
3/3: While the reputed and independent international humanitarian agency #MSF reports that barely 1 in 10 is operational.
Who to trust....?

Opening message by @PeterHotez. Peter is among other things editor of @PLOSNTDs. The journal recently agreed to include noma in the list of eligible diseases for publication. #NTDs

@DasShaktikanta #MPC decided to continue with an accommodative stance of monetary policy as long as necessary, at least through the current FY and into next year to revive growth on a durable basis and mitigate impact of COVID-19: @DasShaktikanta
#RBIPolicy LIVE Updates: bit.ly/3ayrDKQ

MSF Sea
@MSF_Sea
After making it through a shipwreck that claimed at least 45 lives, traumatised survivors are back to #Libya & the very same cycle of violence they tried to escape.

#MSF teams in #Libya have met with a dozen of them to provide medical care.

bit.ly/32znQcf
They are distressed and suffer from first-degree burns.

Local fishermen were the only ones who stepped in to save those who could still be saved.

We have no information about what is currently happening to the other survivors.
They told us of a plane that flew over their heads four times during their ordeal at sea.

This could be yet another occurrence of an #EU aerial asset watching from above people in a desperate situation and condemning them to drown at sea, or be returned to #Libya.
Read 3 tweets

MSF UK
@MSF_uk
Thread on the current situation in #Raqqa city, Syria 👇👇
Improvised explosive devices are littered across the city and surrounding neighbourhoods. In the first week of 2018, our teams in #Syria treated 33 patients with blast injuries from Raqqa. 13 of the 33 patients MSF treated were children. 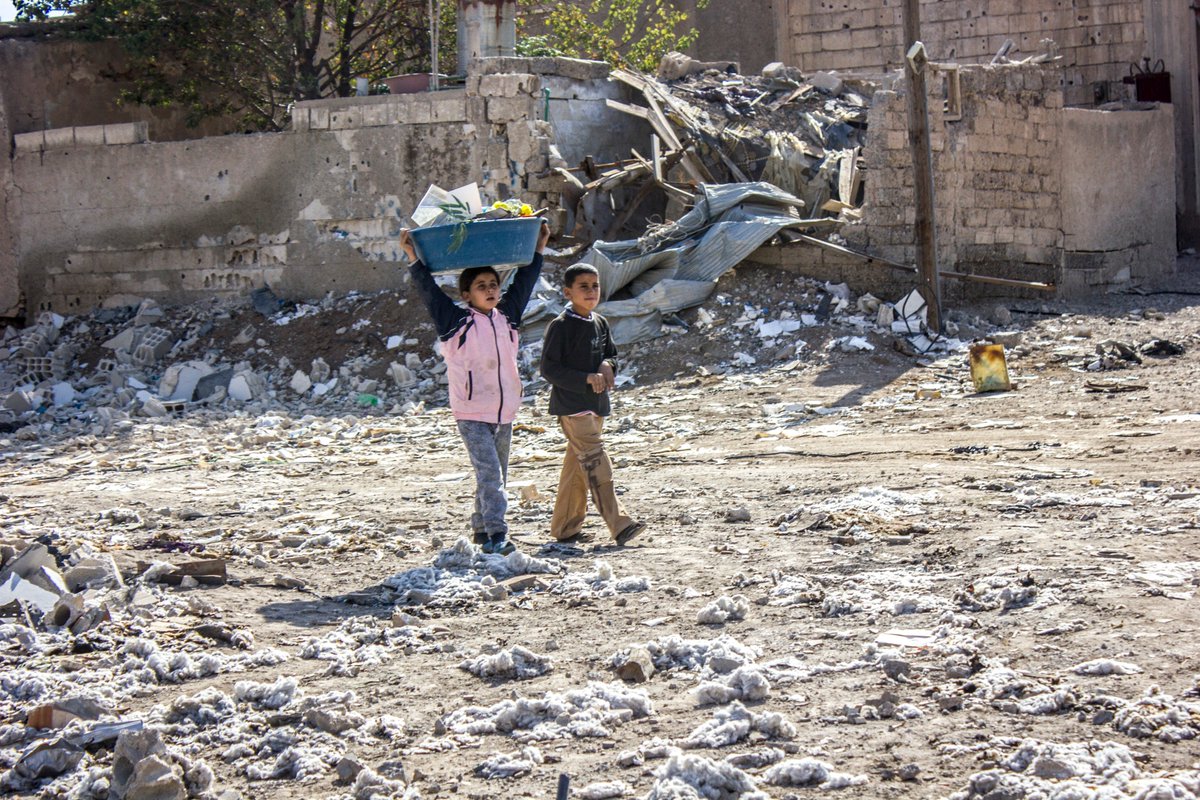 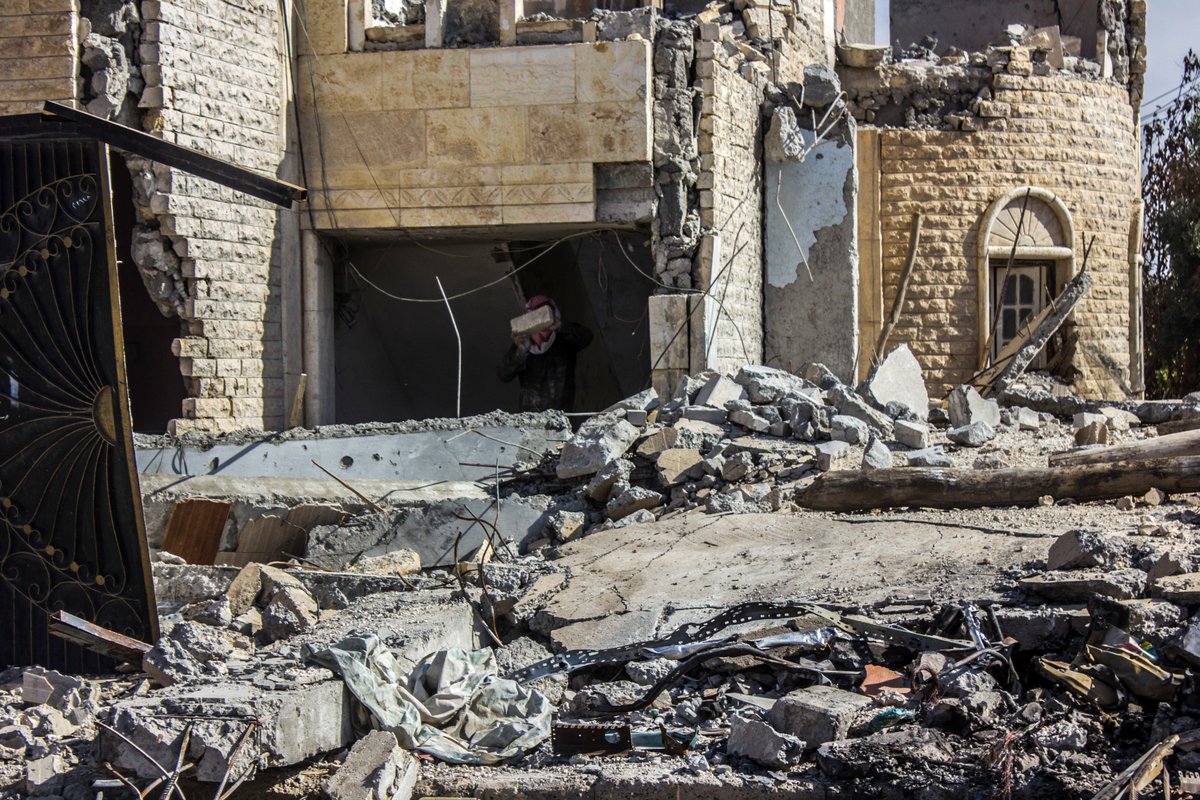 Since the active conflict subsided in Raqqa on October 17th 2017, our teams have received 271 people with blast Injuries, 64 were already dead or dying on arrival at our clinic doors. 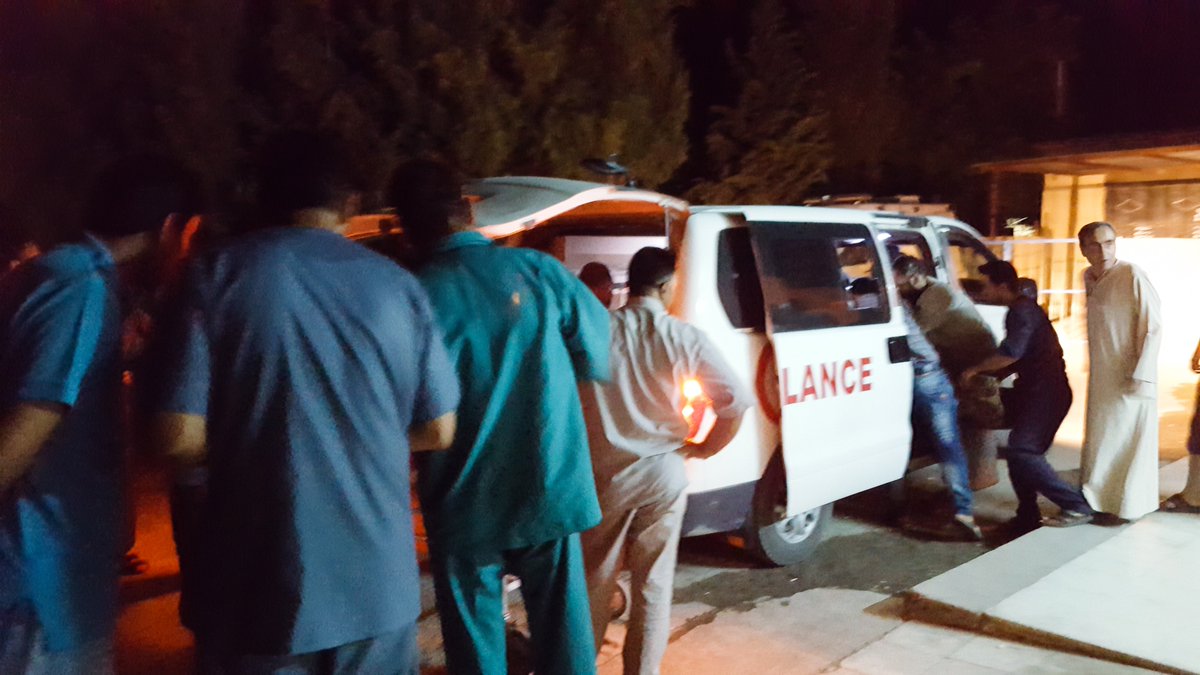 A 2009 report from #MSF on the systemic violence against #Rohingya refugees in Bangladesh msf.ca/en/article/ban…