Discover and read the best of Twitter Threads about #MittRomney

Michael Becker
@NativeSect
The most important video you'll watch all year. #Ukraine has 1-26 #BioLabs under US influence. Media mocked this as fiction for weeks, but now that's proved a lie, we're 100% sure any attack would be the Russians, because "they do false flags, we don't."

Nuland was a central figure in the 2014 Maidan Coup (at the time labeled a popular uprising). Even Henry Kissinger was aghast at the US's obvious involvement and lack of policy. This coup led helped some pretty bad dudes take control in Ukrainian gov.

BOTH #ProcessInnovation and #ProductInnovation got me sued and like #RobertMalone said publicly, it got me warned twice of a life threatening event if I continued to pursue my technology platform by what is now a #BlackRock owned group of

companies that relocated to Australia on paper to usurp the SEC.

The live events industry, think #WEFEvents or #Event201 is where companies like mine are #FliesOnTheWall.

THINK: #MittRomney caught on video saying "We'll never get the Blacks, so why waste our time."
I was a victim of THIS "#BusinessTactic," as so many have been!

So I have direct experience with people showing you a picture of your loved ones and saying back off or else.

Who do you tell that to? And what can they do even when you do tell them?

"Rep. #TomReed (R-N.Y.), a co-chair of the #bipartisan #ProblemSolversCaucus, said Tuesday that #JoeBiden should be recognized as the president-elect while many top #Republicans...

thehill.com/homenews/house…
... are still siding with (Outgoing! 🥳) President Trump* in refusing to #concede the #election. Most #Republicans in #Congress are backing #Trump's efforts to challenge his loss to #Biden, despite the lack of evidence of #VoterFraud. Reed issued a statement congratulating...

... #Biden within hours of his projected victory on Saturday, and on Tuesday said that Republicans should recognize the outcome if there isn't evidence to back up the Trump campaign's claims:

"#JoeBiden has rightfully earned the title of being the projected president-elect...

1/
Hunter Biden's financial records were given to GOP members of Congress by the Treasury.
Trump said he intends to continue holding rallies after he wins in 2020.
He falsely accused Pelosi, Schumer and Schiff of committing crimes.

All this since his acquittal. 48 hours ago.

Wish
@wishfulldreamz
A must watch! I'll include some screenshots below. RICO level crimes committed by #MittRomney #Obama #Clintons #BushCrimeFamily #JoeBiden and many others

Church of Later-day Saints
w their *American God,
distancing themselves from
#fundamentalist/polygamist groups
split from Mormon church
who have navigated life
amid #DrugWar
in northern Mexico.

Nathan Hale
@NatHale1776
. @SRuhle @MSNBC To sum up#DonaldNorcross & #BretStephens: #Trump is the same guy he was 2 yrs ago when #MikePence, #MittRomney, #LindseyGraham, #MarcoRubio, et al, ALL WARNED US that Trump is dangerous. A egocentric know nothing. A traitor. A criminal. & instead of sticking...1
@SRuhle @MSNBC ...to what they know damn well to be true, they’ve elevated this piece of shit above the best interests of our country, our citizens, the world. Lest we forget the words of #TedCruz whose wife was viciously attacked by Trump & who is now supporting him. HOW CAN ANYONE VOTE...2
...for a politician who doesn’t have the moral fortitude to even defend his own family? Texans better think long & hard about having someone like that represent them. Because it’s clear: the GOP is no longer interested in what’s best for the country./3 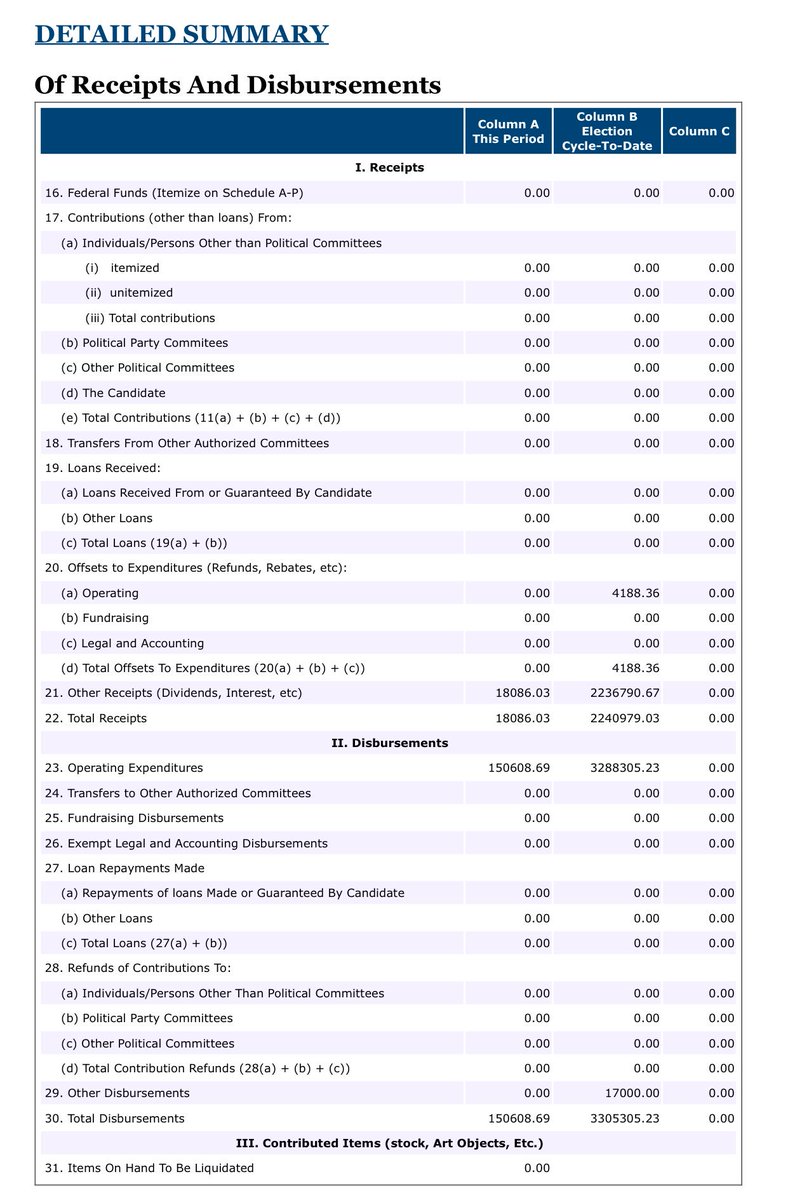 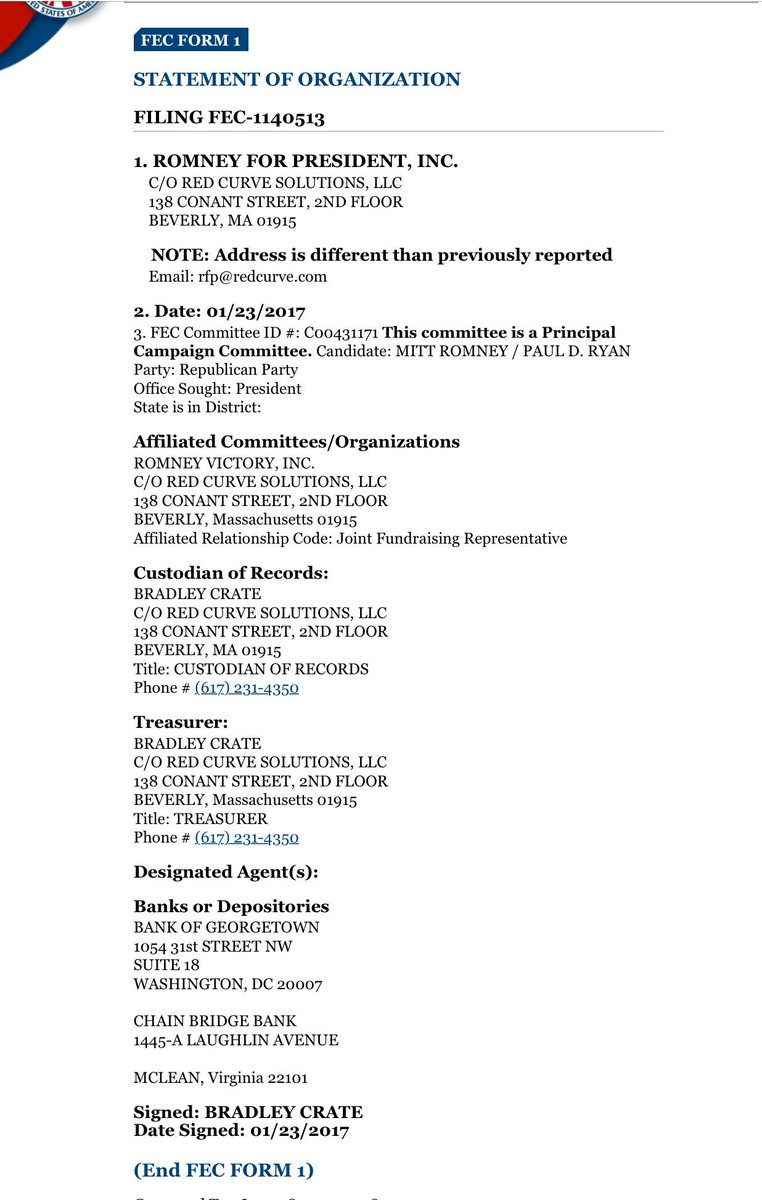 Well damn #MittRomney what say you? You can’t transfer this money for a different seat it’s against @FEC rules so is it President you want to lose as or Senator? #RHINO 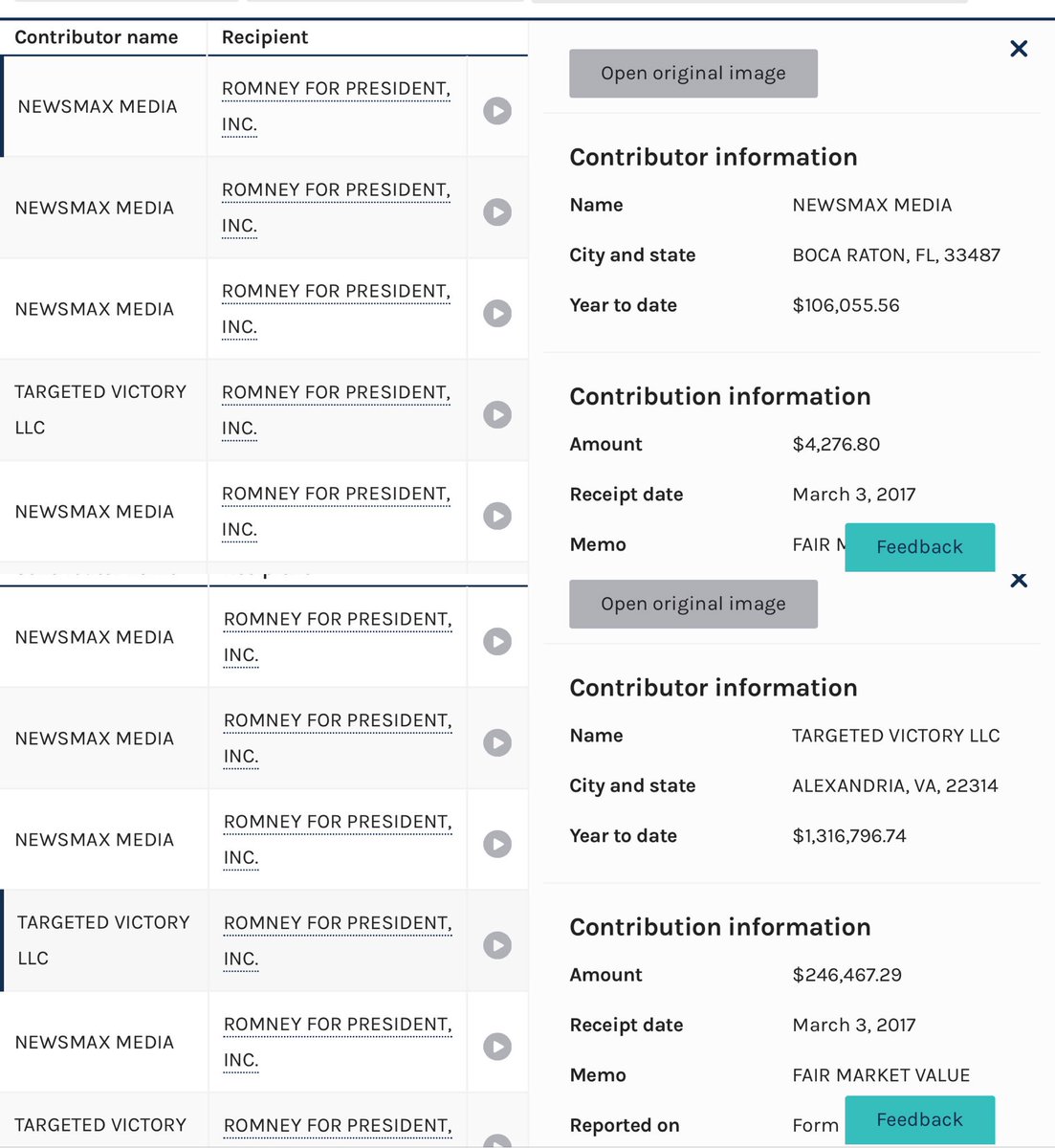