Discover and read the best of Twitter Threads about #ReleaseTheTranscripts

Jennifer Cohn
@jennycohn1
“[D]id Trump’s son-in-law [Kushner] offer valuable U.S. intelligence, such as intercepted conversations, that helped the crown prince to round up and torture dissidents?” By ⁦@Will_Bunch⁩ 1/ inquirer.com/columnists/att…
“Did U.S. government officials have advance knowledge of the Saudi plot against Khashoggi, and if so why was this Washington-based journalist not warned?” 2/
“Did Trump give MBS and his goons a free pass for slaughtering Khashoggi — just like the Washington Post reported that the president gave top Russians a free pass for interfering in the 2016 election?” 3/
Read 5 tweets

Rosie memos
@almostjingo
With the announcement that #FelixSater will testify again but in a public hearing when can we expect to see transcripts of his private testimony that @DevinNunes requested the release of in Sept 2018? @AdamSchiff claimed he also wanted transcripts released. @ODNIgov #transparency

Here @AdamSchiff claimed @GOP was at fault for not releasing transcripts earlier so what’s the hold up Schiff? You’re in charge now, prove you mean it #ReleaseTheTranscripts

We deserve to know what was said behind closed doors before you parade him to the public.
Read 3 tweets

We deserve to hear the full context.

Call your Senator/Representative only if they sit on one of the relevant committees. (See lists below)

View the full set of talking points on our website: theloyalopposition.net/daily-ctas/dai… 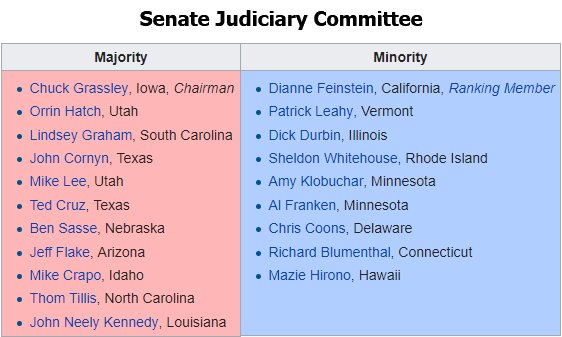 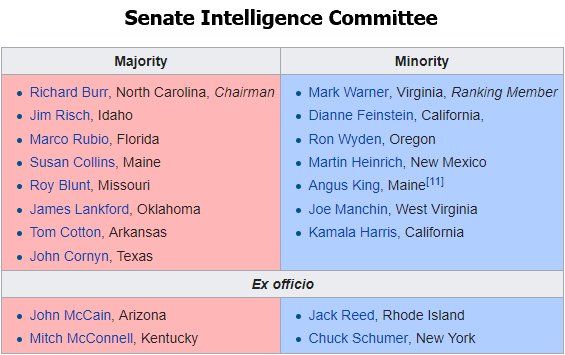 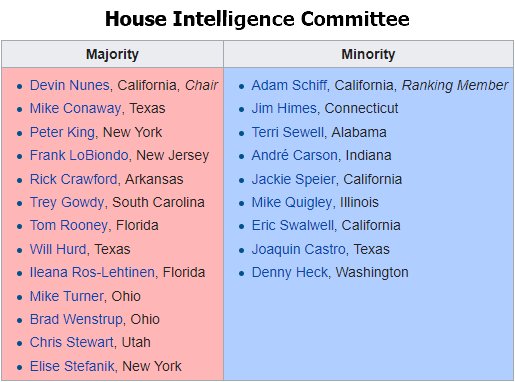