Discover and read the best of Twitter Threads about #Tragic

Ahmad Salkida
@A_Salkida
#ISWAP eyes, perhaps set on Maiduguri, as this night attack by the group is ongoing in Auno, barely 24 kilometres to the city. The Nigerian Airforce is currently providing air support to ground troops.
Reports coming in from Auno indicate that #ISWAP fighters were pushed back after they suffered heavy casualties from the #Nigeriantroops, but the group’s capacity to carry out daily attacks on military targets across the region call for serious concern.
Each attack comes with new displacements into #Maiduguri. The new arrivals from Auno to the inundated city of Maiduguri said both the #Nigeriantroops and #ISWAP suffered casualties, just before they fled. #Tragic
Read 3 tweets

Rosie Unmasked ⚖️
@almostjingo
Well this is just adorable @MittRomney is teaming up with Mook and #Crowdstrike to “secure our elections” they’ve even had groups go State by state to observe their election process. #NothingToSeeHere ⚠️ They plan on having a program ready in two years aka #Trump2020 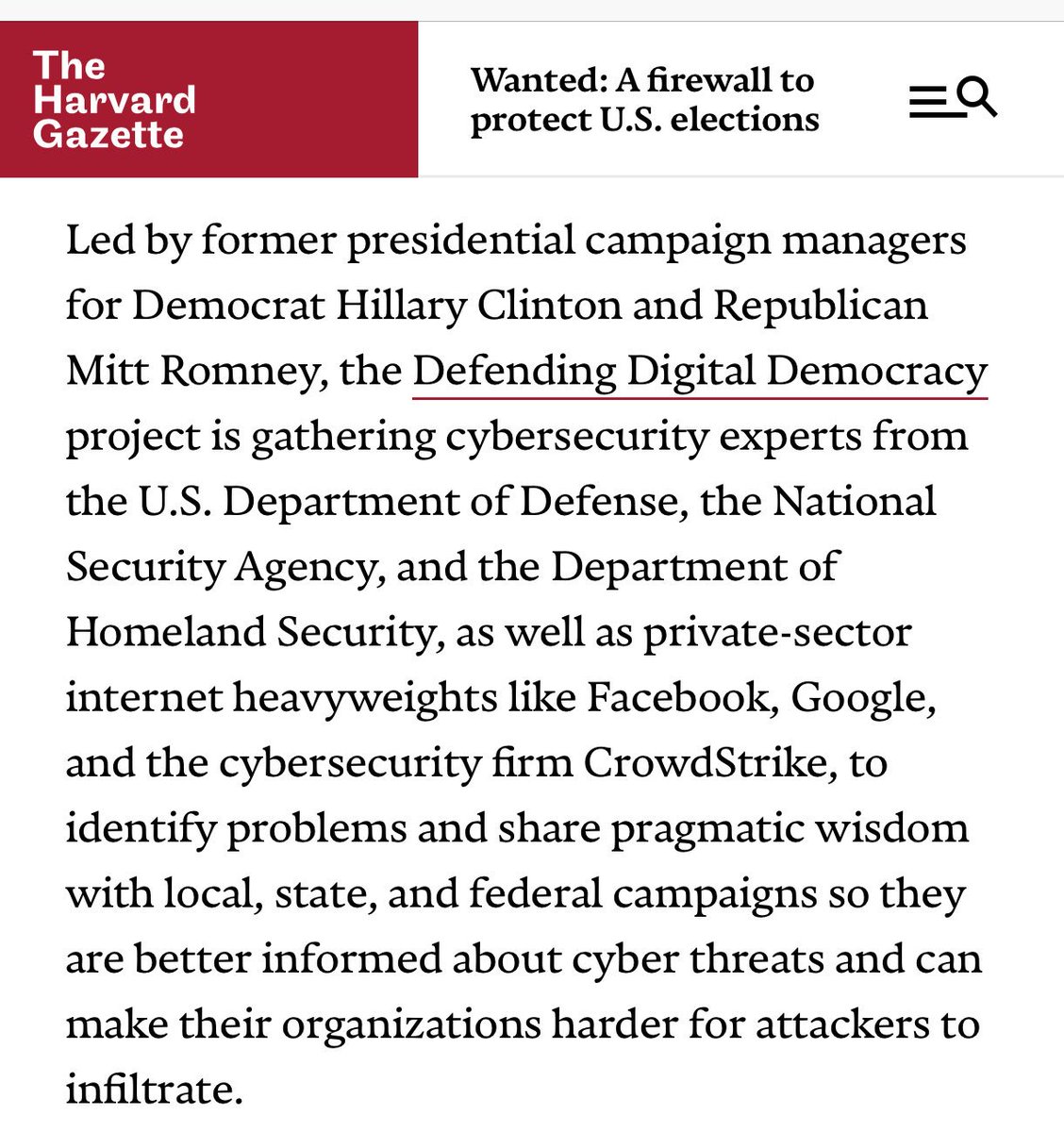 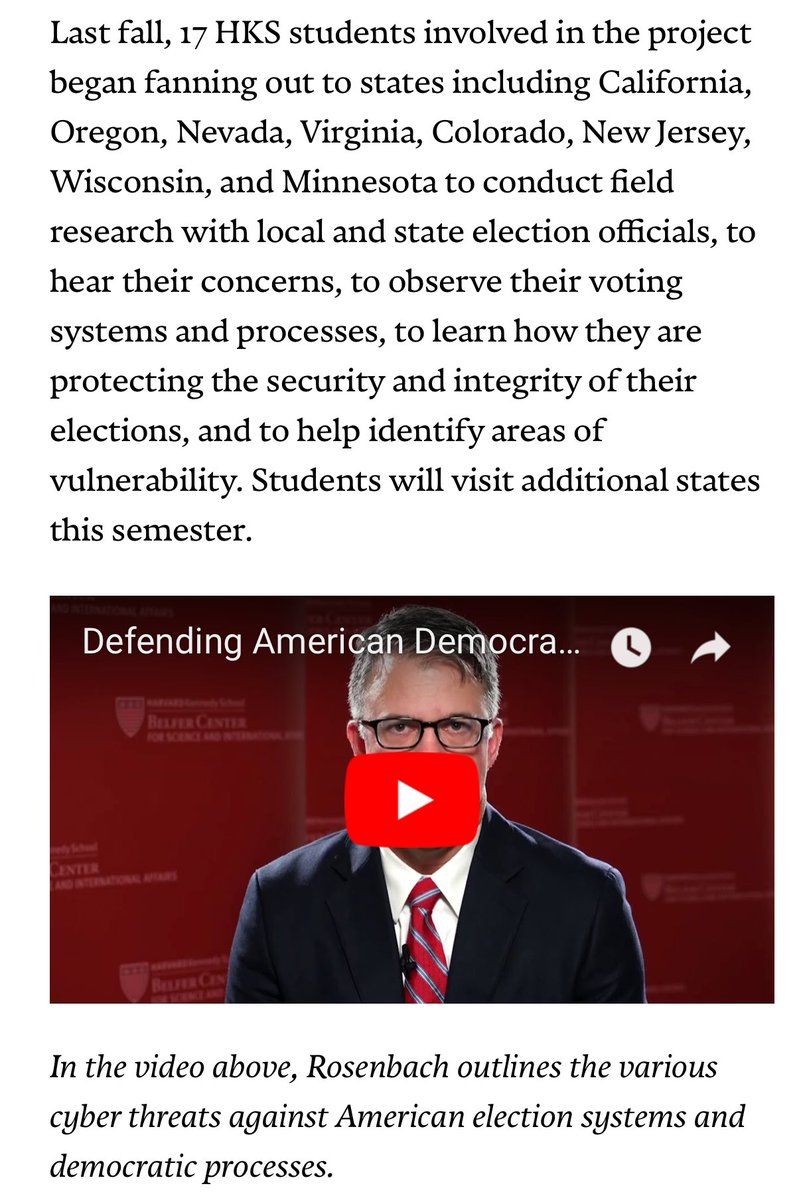 A “firewall” 😂🤣😂🤣😂🤣😂🤣 let’s be honest it’s a f**ktrump wall OMG what merry crew of butthurt bandits this is!
news.harvard.edu/gazette/story/…
you see this s**tshow 👆#Tragic
Read 5 tweets