Discover and read the best of Twitter Threads about #cirizestorm 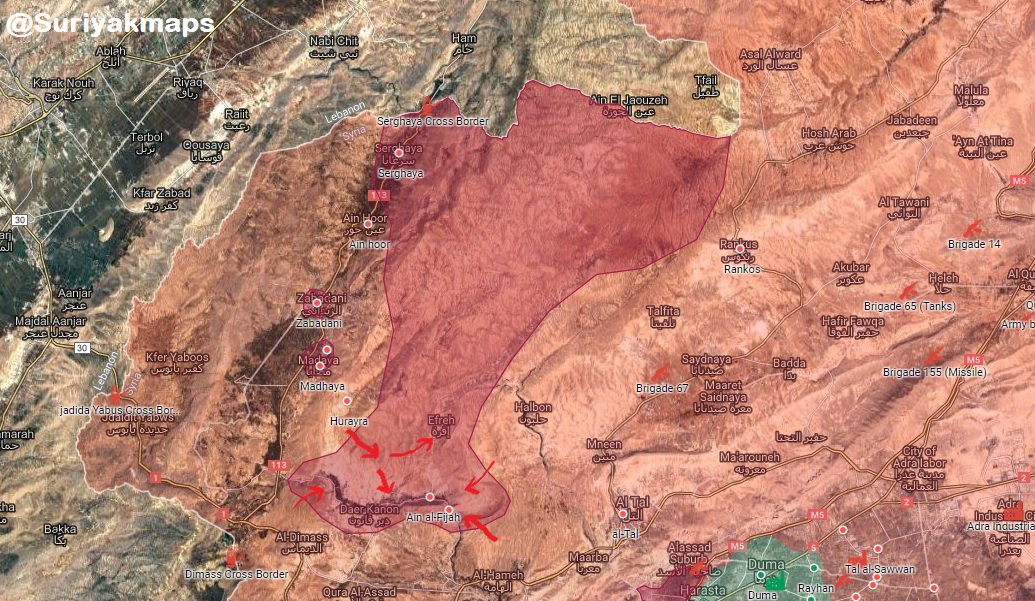 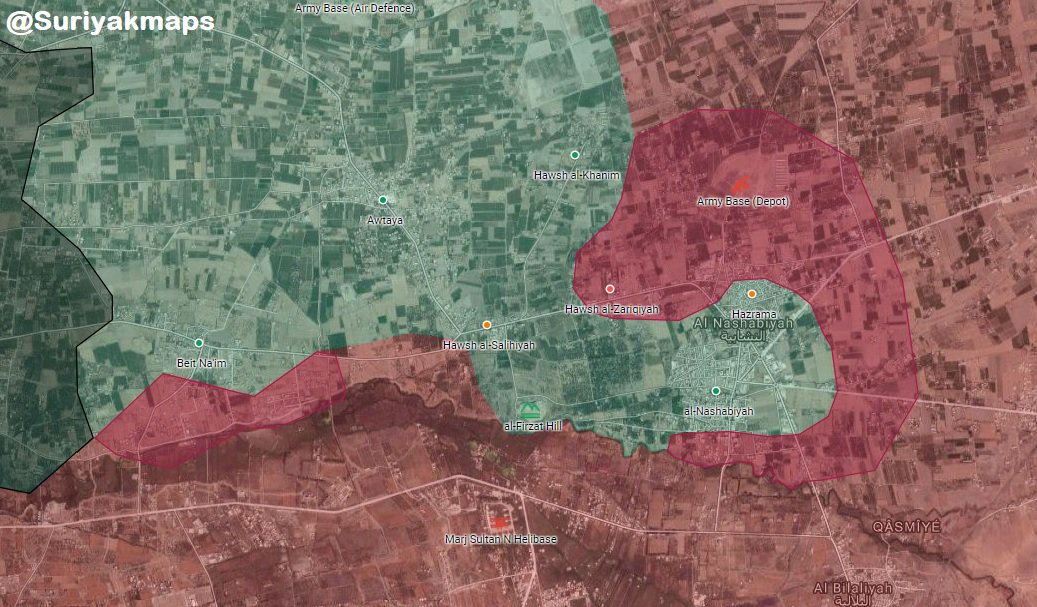 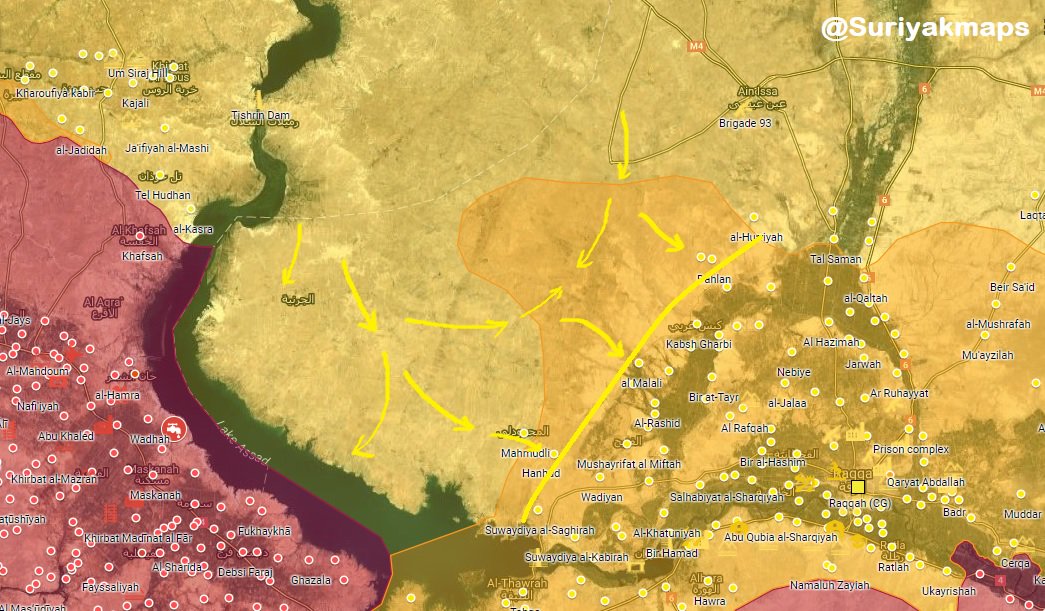 Note:
1. My map was innacurated the correct old frontline was these one (1)