Discover and read the best of Twitter Threads about #cleandreamact

I am brown, and Muslim, and Elizabeth Warren is one of the only senators I trust to fight for my rights and the rights of every community.

Here is why:
To explain, Muslims are the most disliked group in America among the "minority faith and racial groups".

20% of Americans don't even think Muslims should have the right to vote.

Angel Padilla
@AngelRafPadilla
This afternoon the Senate is turning to DACA and immigration, beginning with a “motion to proceed” vote. The burden is on Republicans to fix the mess that Donald Trump made on #DACA, as a majority of Americans want them to. [Thread]
Remember, we got here because Donald Trump ended the DACA program back in Sept. And 20,000 DACA recipients have already lost their protections as a result. He then rejected a bipartisan agreement reached by @SenatorDurbin and @LindseyGrahamSC, because it wasn’t racist enough.
So here we are — in an open debate on immigration with a Republican-controlled Congress. If you care about immigrants and #Dreamers, you should be worried. And while we all want relief for Dreamers, we can’t and won’t take just any deal.
Read 13 tweets

Helen Gym
@HelenGymAtLarge
As a City Councilmember in Philly, I’ve been thinking a lot about tonight’s #SOTU. Here’s what I wish I would see in 45’s address tonight (although I’m not holding my breath). @LocalProgress /1
1st Economic Justice: Philly is the poorest large city in the US and PA’s $7.25 minimum wage is the lowest in the region. We have over 100K hourly workers in the city alone. /2
Our City Council instituted a 21st Century living wage, passed pay equity/anti-wage theft laws, and we’re holding hearings on #FairWorkweekPHL to address unpredictable hours and help workers and families. /3
Read 17 tweets 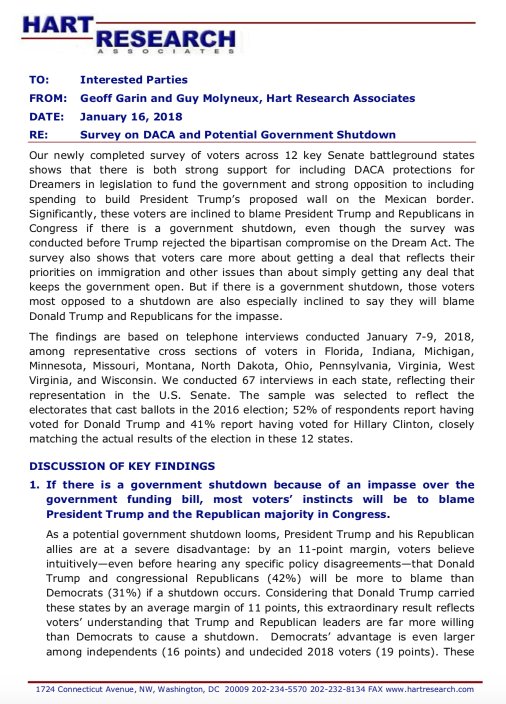 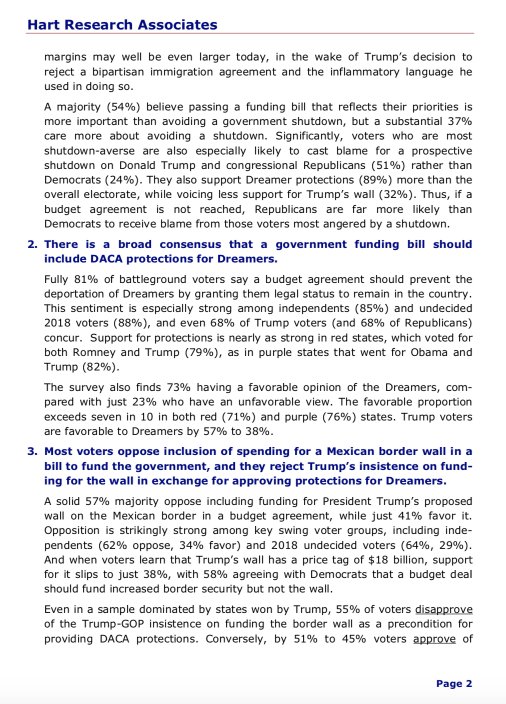 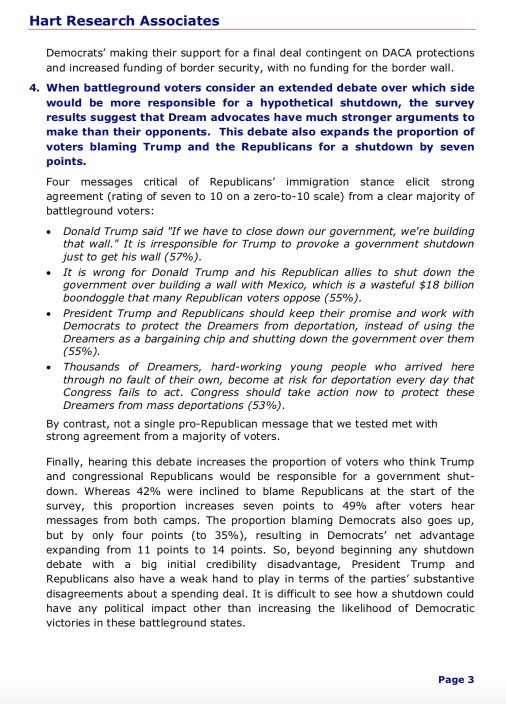 This poll is a needle aimed directly at the GOP's bubble. Heartland wants Dream.