Discover and read the best of Twitter Threads about #kafranbel

FARED_ALHOR
@FARED_ALHOR
These photos are not from Hollywood
It is the bombing of Syrian helicopters and warplanes on the city of #Kafranbel in Idlib countryside with high-explosive rockets, explosive barrels and all kinds of internationally prohibited weapons

2/
Is there anyone here?
Is there anyone watching it ?!
I'm sure no one watches it
The crimes of Assad and Russia continue against innocent civilians and children and against everything . The aim of the bombing is to kill everything and destroy everything
3/
Health centers, hospitals, markets, neighborhoods, city centers and everything
#Syria #idlib #EyesOnIdlib #Rise4Idlib
Read 3 tweets

The White Helmets
@SyriaCivilDef
1) 14 civilians were killed, and dozens injured, in 24 hours in a new escalation by the "Russian guarantor" and the Syrian regime on the countryside of #Idlib and #Hama, after the failure of the meeting of Astana to reach any agreement in the 12th round

2) The Russian strikes started yesterday, targeting the outskirts of the village of Almaouzrah in #Idlib, to expand the shelling of the civilian areas in western #Hama, causing the first massacre in #Tal_Hawash, which killed five civilians.

3) The Russian air force intensified its air strikes on the towns and villages of the southern #Idlib countryside and the area of ​​Shashabo Mountain in the western suburb of #Hama, killing three people (including a child) by shelling of the outskirts of #Kafranbel city.

Thomas van Linge
@ThomasVLinge
Once again protests against the #Assad regime have erupted all over rebel-held #Idlib and nortern #Aleppo.

NW. #Hama: Rebels searched at a checkpoint a car w/ 3 ppl coming from Suqaylbiyah & found unusual kind of IED hidden inside the vehicle. 2 passengers arrested, 3rd one managed to flee. 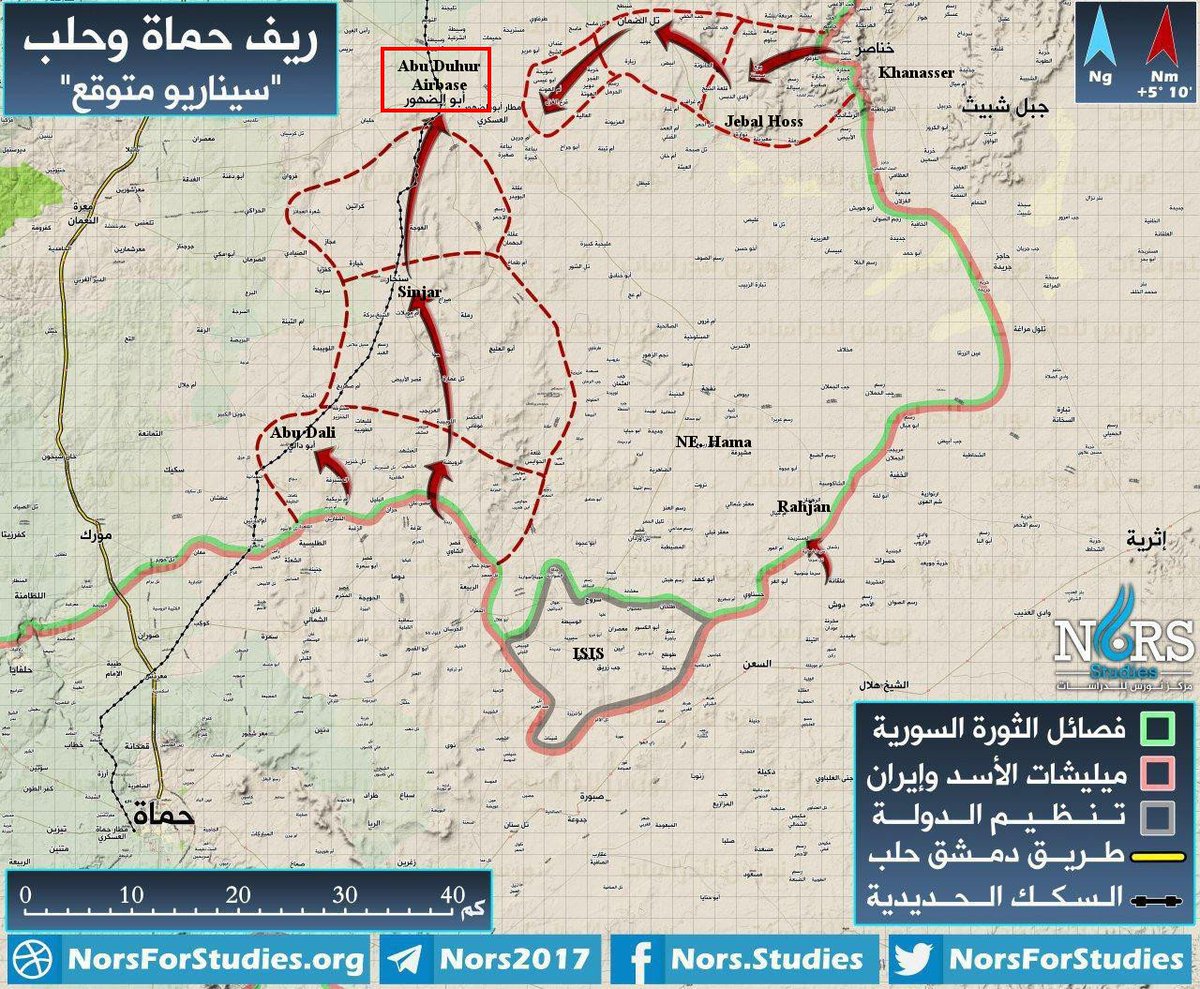 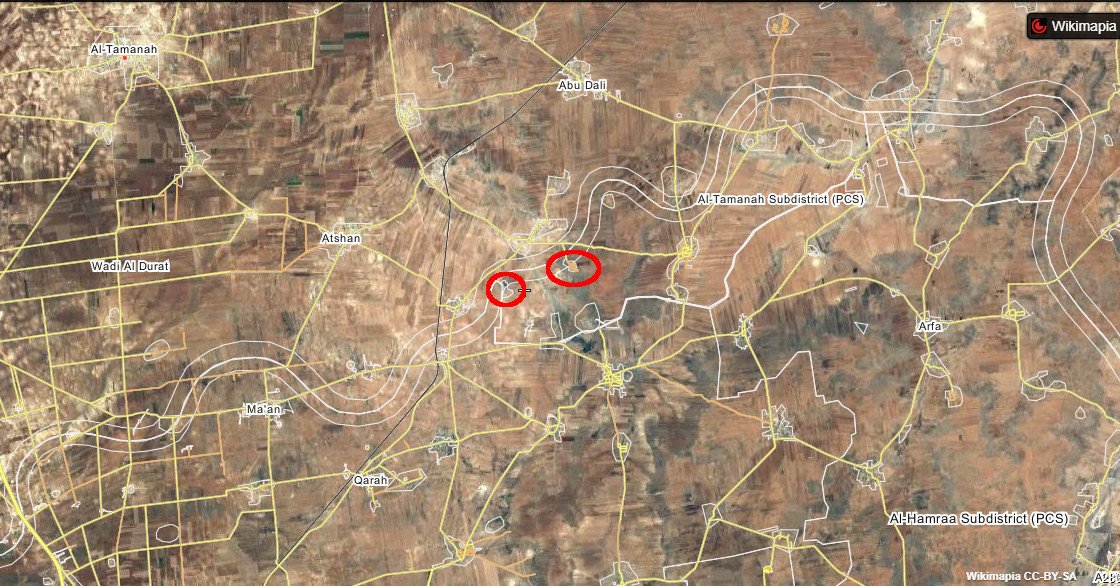 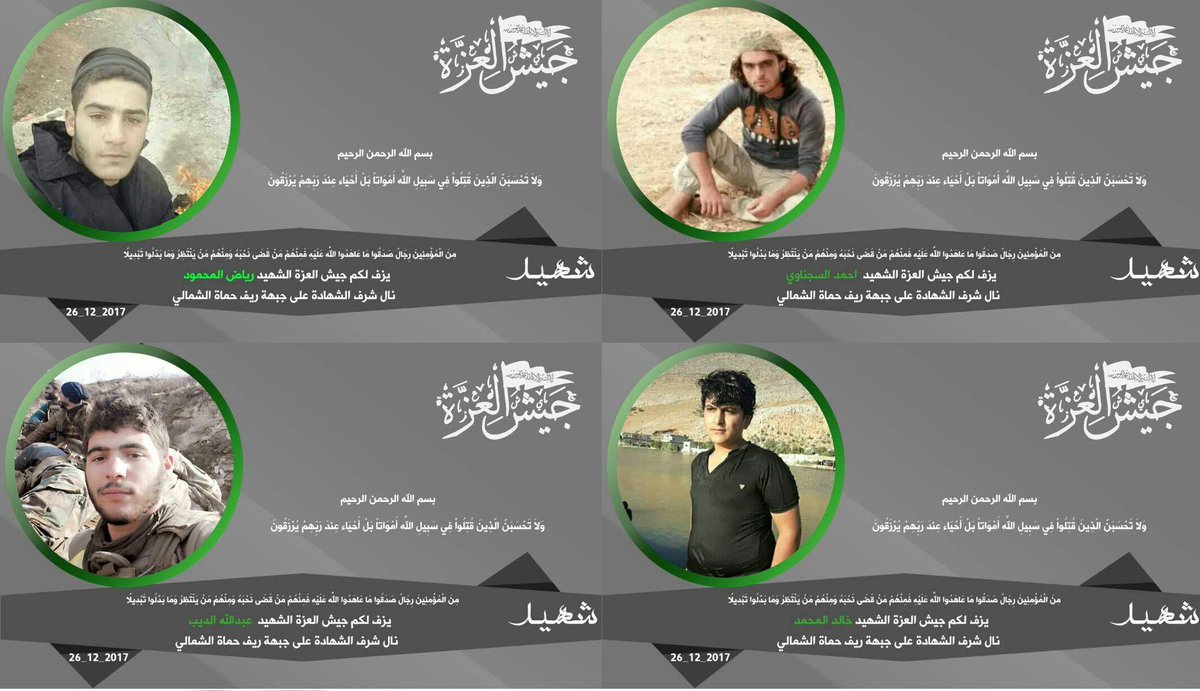 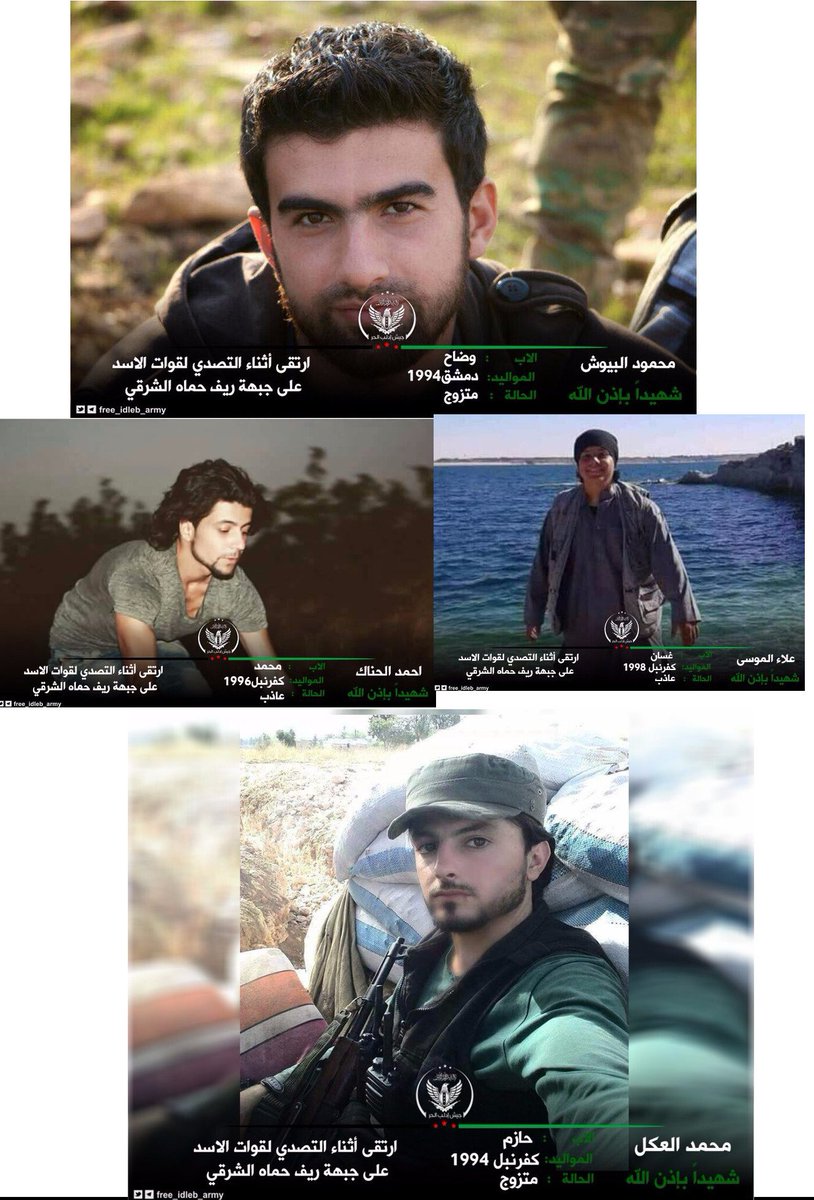