Discover and read the best of Twitter Threads about #nikolascruz

Rosie Unmasked ⚖️
@almostjingo
🚨In 2016 #NikolasCruz was under in-home mental health investigation not only was he diagnosed as depressed he TOLD THE COUNSELOR HE WANTED TO BUY A GUN?!? Why aren’t we talking about this? #NeverAgain #March4OurLives
@realDonaldTrump was correct! #mentalhealth

#NikolasCruz had ADHD, was autistic, depressed and medicated #BrowardCounty KNEW THIS the county failed him and the the county failed #parkland @DWStweets needs to fess up to her community #NeverAgain #MarchForOurLives
CC: @DLoesch @seanhannity
documentcloud.org/documents/4382… 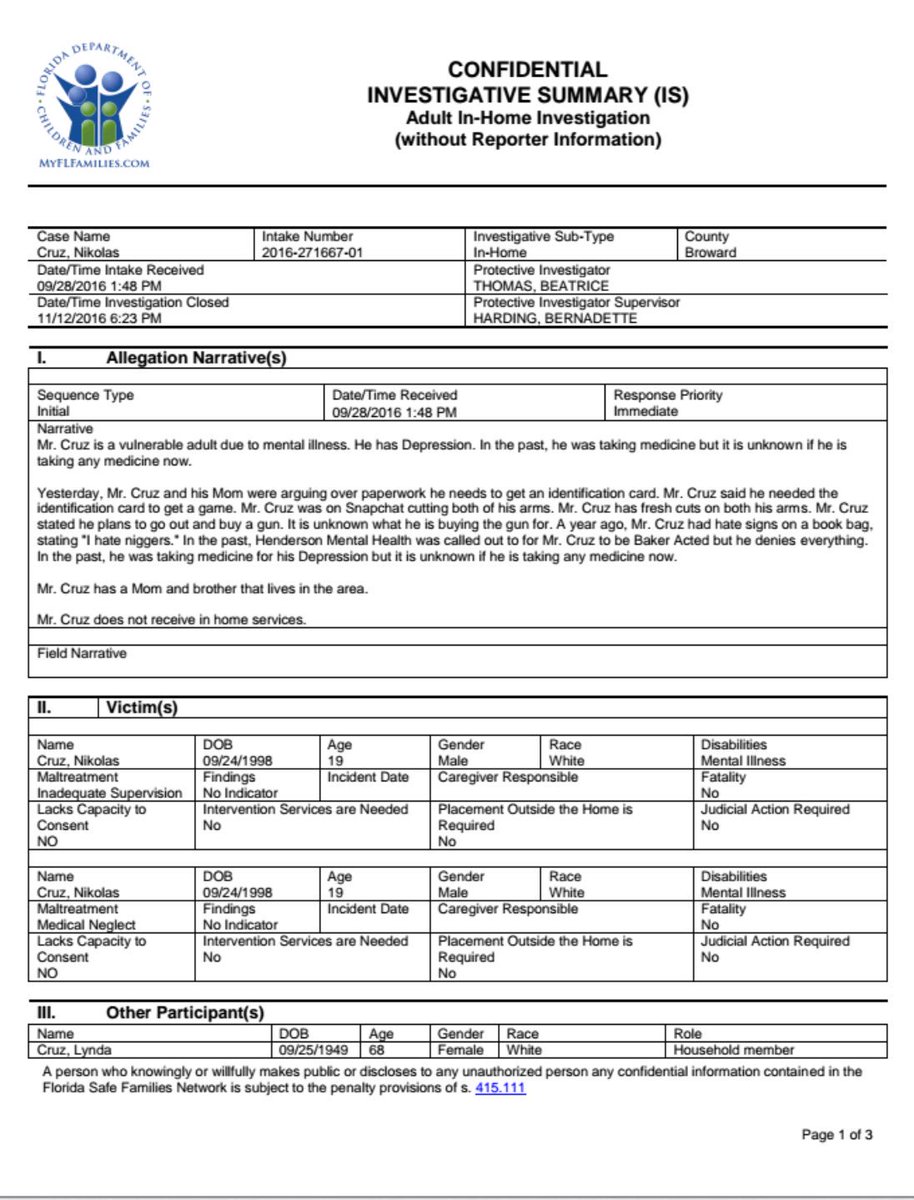 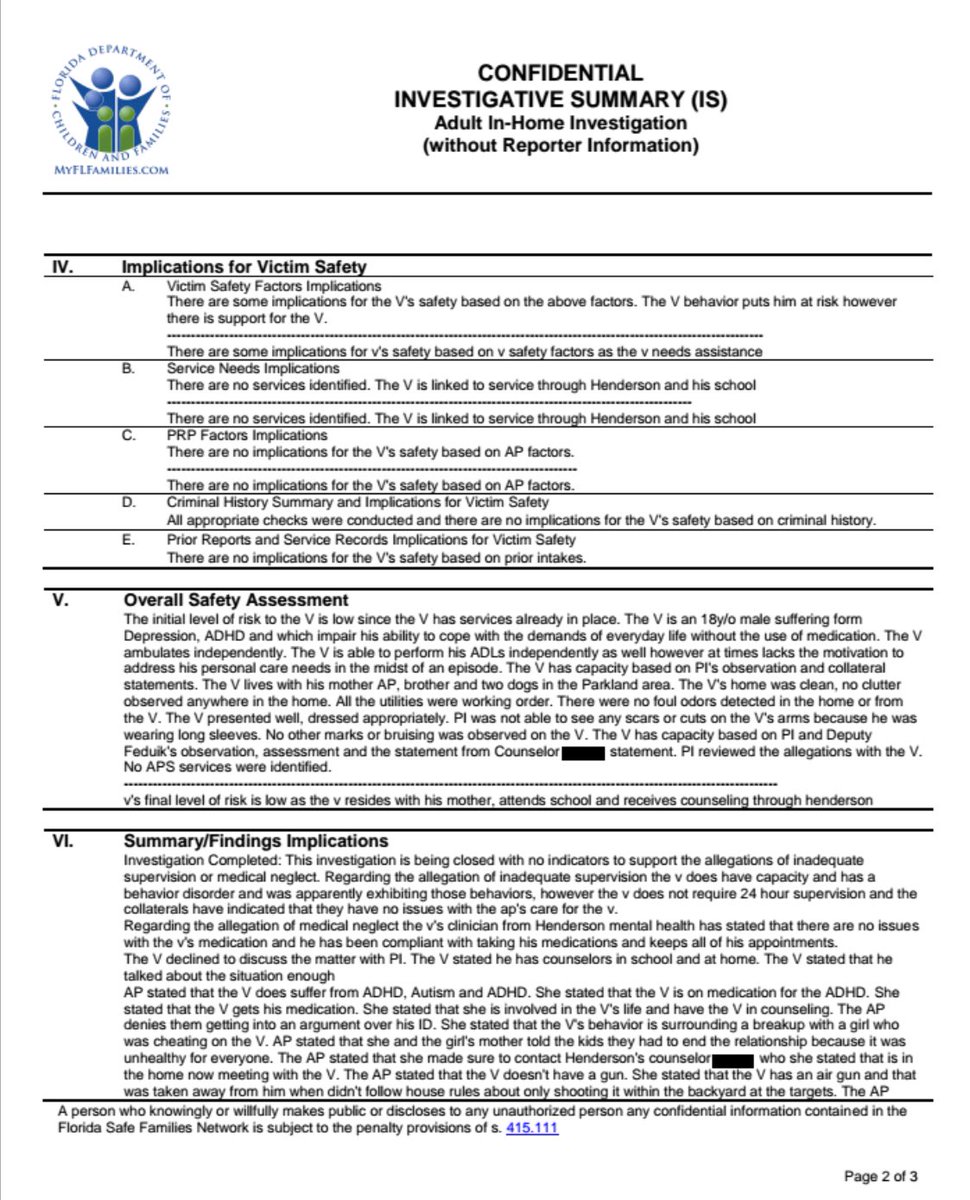 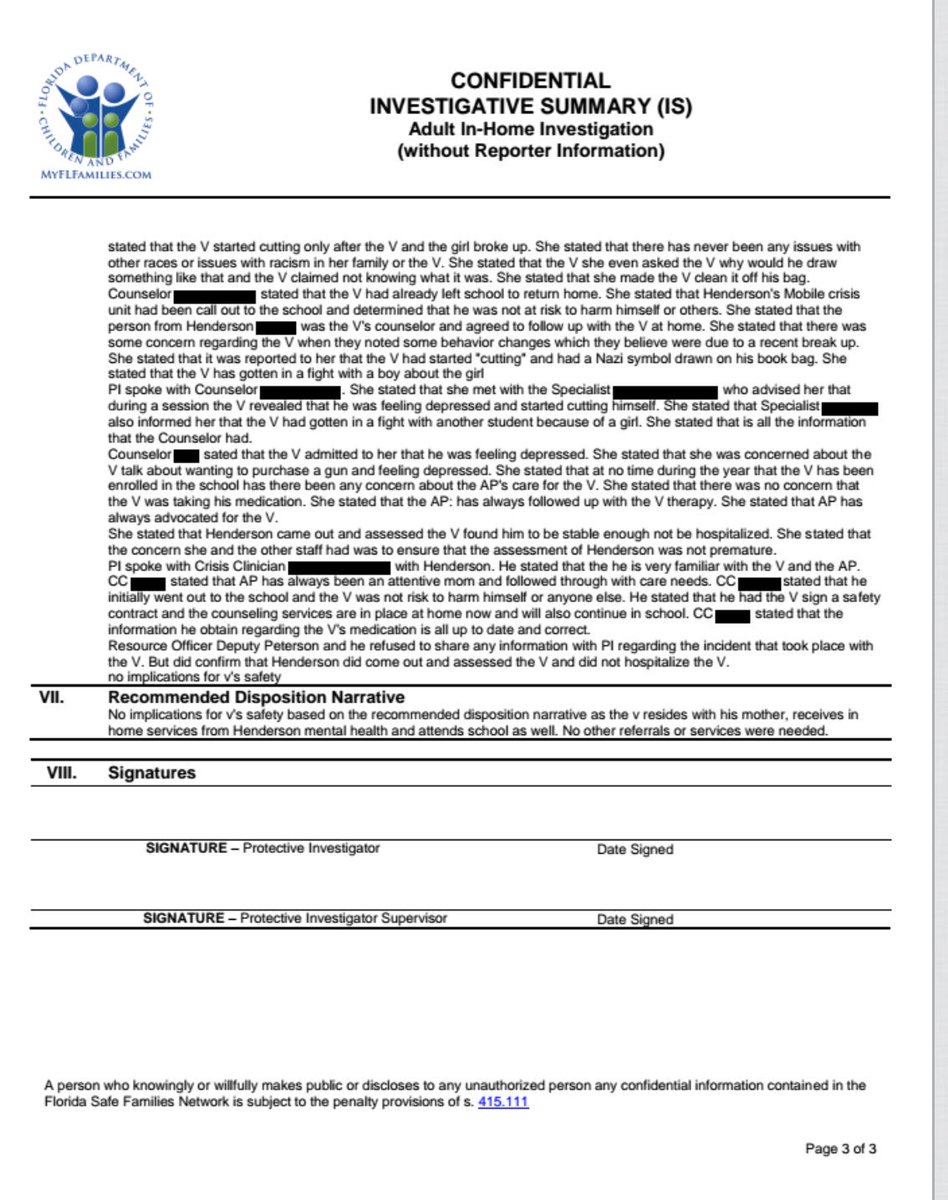 “he plans to go out and buy a gun, it is unknown what he is buying the gun for” #NikolasCruz @browardsheriff
Also he has a brother? #neveragain

Earlier I listened to Nik Cruz’s attorney and it hit me like a ton of bricks. Hear me out.

Cruz was radicalized by alt-right, MAGA, white supremacists. He went on to carry out a heinous act of domestic terrorism.

But this didn’t happen overnight. 1/
This is a child who was adopted. His father died six years ago, and Nik was orphaned again when his mother died in November. He was on his own. No family to speak of.

NOWHERE TO BELONG. 2/
By all accounts, he was the weird kid. The creepy kid. The awkward kid. The different kid.

Teachers say he was quiet in class, unremarkable. Acted out previously.