Discover and read the best of Twitter Threads about #nogozone

Photo was taken by the murderers(reflection with AK47 on car)

The trend of taking pics of your murder victim after killing them was started by the gangs around 3 years ago.

Sometimes, they are sent to friends & family of the victims

Reminds me about Mexico
The gang war between the 2 Somali gangs "Shottaz" & " The Death Patrol" started 4 years ago. Both gangs are from infamous #NoGoZone Rinkeby in Stockholm

That's how u show who runs the area
Read 3 tweets

BasedPoland
@BasedPoland
Every time I'm back in my hometown Malmö Sweden, ppl ask me how much of a #NoGoZone it really is.

This new vid gives an example

A man in a ski mask looking out from the car's sunroof with an AK47. They were hunting for enemies & later that day 2 men sitting in a car were shot🤔
It's not very visible in this video but the police confirms that their cameras also caught the incident and their video clearly shows that they were riding around with an AK47 with an laser sight (quite rare even for Malmö).

People are commenting that it looks like a warzone
Newspaper article about the incident from the main local newspaper in Malmö for those who want proof that this really happened
sydsvenskan.se/2019-05-24/aut…
Read 3 tweets 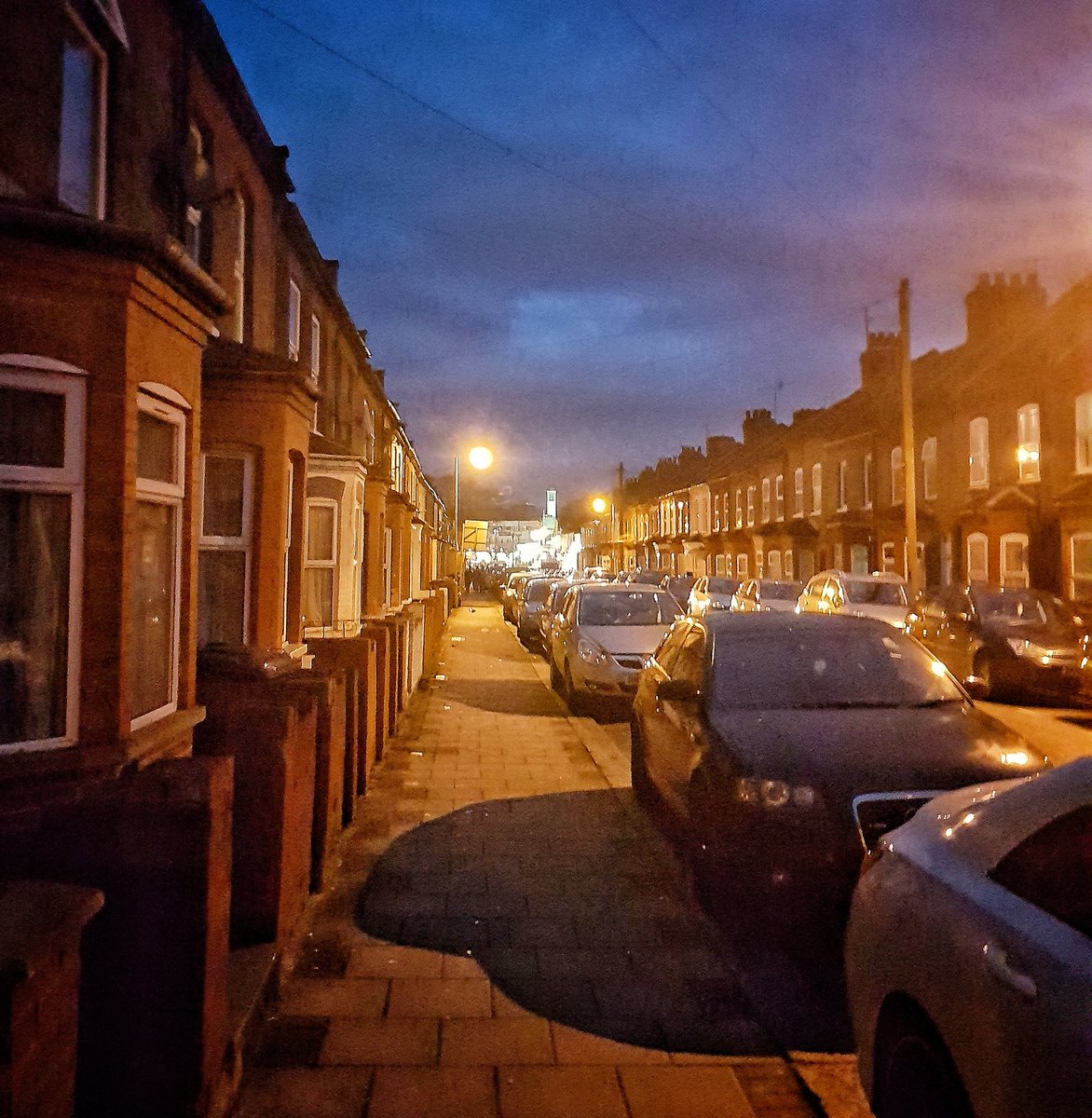 I walk down the side-street leading to the main strip, past two young men in traditional... Muslim dress. One turns to the other conspiratorially:

"Yusef, you deserve to be treated better than than that by her."
I pass the local mosque. The air is unearthly still and quiet. What malfeasance is being born here?

I try to take a picture but it as if the sinister darkness swallows it whole. Or, maybe just the night time. 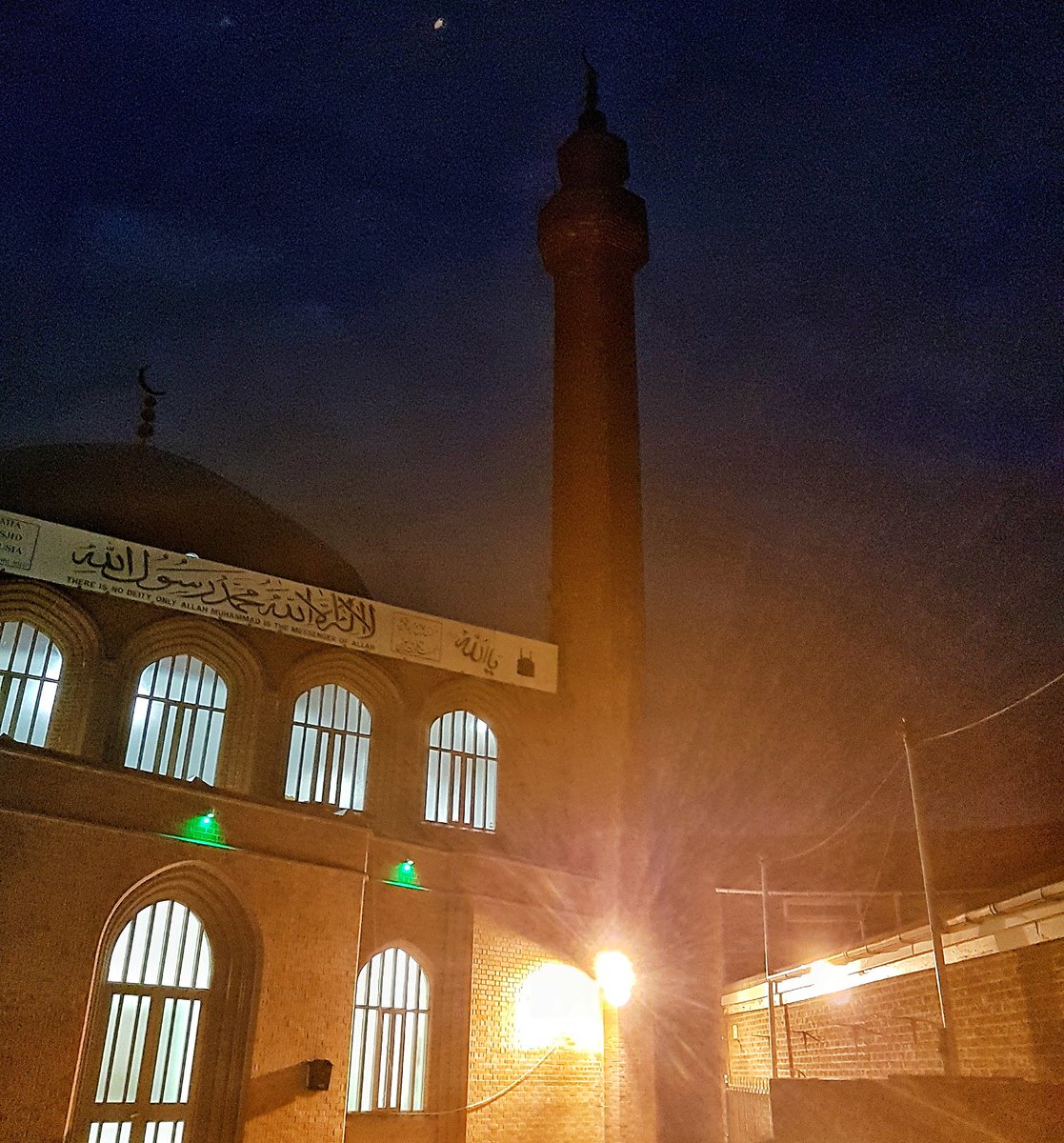