Discover and read the best of Twitter Threads about #nov4itbegins

THE Princess 👑
@TheSWPrincess
Refuse Fascism's flyers and website CLAIM they want peaceful protest until Trump is out of office. Sounds harmless, until you look closely at who is behind this group. Hint: Nov. 4th is RUSSIA'S UNITY DAY. 🇷🇺🇷🇺🇷🇺 Thread 1 #ThursdayThoughts #GeeksResist #RefuseFascism

Refuse Fascism's flyers and website seem innocuous. That's intentional. The "Who Is Refuse Fascism?" page on their site has no reference to the Revolutionary Communist Party or RF founder Bob Avakian. 2 #BobAvakian #Nov4ItBegins #nov4thitbegins #Nov4 refusefascism.org/about-contact/

But this Refuse Fascism website post from July is an invitation to all who participated in RF's July 15th "event" to join with the Revolutionary Communist Party led by Bob Avakian. 3 #RCP #Avakian #Communism #revolution
refusefascism.org/2017/07/17/fro… 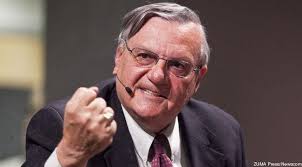 Convicted for willfully disobeying the law after a court ordered him to stop singling out drivers based on ethnicity &detaining w/o charges, 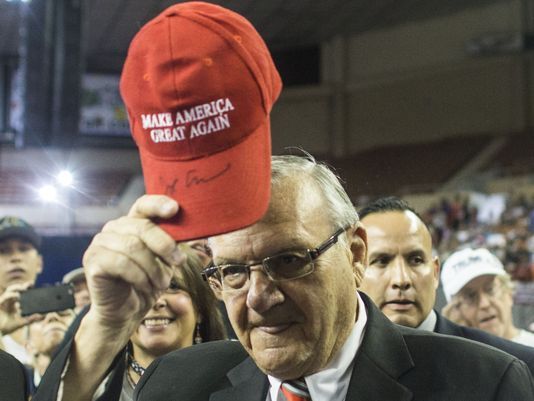 But there is no plan for organizing the moving of hundreds of thousands of people to safety, and providing food, shelter, and care for them.
These fascists are planning to protect refineries and not people! This is NOT the way society should be run. #HurricaneHarvey #Nov4ItBegins
Read 7 tweets