Discover and read the best of Twitter Threads about #psg

Swiss Ramble
@SwissRamble
After the decision to end the French football season, I thought that it might be interesting to look at the financial position of clubs in Ligue 1. This analysis will highlight the financial dominance of Paris-Saint Germain, who have won 7 league titles in 8 years.
Overall #Ligue1 is unprofitable, losing a total of €126m in 2018/19, a small improvement on the previous season’s €159m deficit. There has only been one profitable season in the last 8 years, which was 2015/16 which achieved a small €20m surplus.

However, 15 of the 20 #Ligue1 clubs were profitable (same as previous season) with the highest profit before tax reported by #PSG €32m, followed by Toulouse €12m and Lyon €8m. The problem was that 3 clubs reported heavy losses: Marseille €91m, Lille €67m and Bordeaux €26m.

Antoine Duval
@Ant1Duval
I spoke to @soenen_florian about the next steps at the #CAS and beyond regarding #ManCityBan.

1. This is the beginning of a (potentially decade long) judicial journey, not the end. Yet, the #CAS will decide (this summer?) the fate of #ManCity in the short term (e.g. for the 2020/2021 season).
2. The #CAS is unlikely to find that #FFP is contrary to EU law after its #Galatasaray decision, but it could find that the sanction is disproportionate/unfair if #ManCity’s lawyers manage to show that #PSG was in a similar situation and got away with it.
Read 6 tweets

Swiss Ramble
@SwissRamble
UEFA have now published the final payments to clubs for 2018/19 European competitions. In the following thread, I will first look at the Champions League distribution, then the Europa League and finally payments by country (with a focus on the Big Five leagues).
In 2018/19 each of 32 clubs qualified for Champions League group stage got €14.5m plus €2.7m for a win and €900k for a draw. Additional prize money for each further stage reached: last 16 €9.5m, quarter-final €10.5m, semi-final €12m, final €15m and winners €19m.

Łukasz Bączek
@Lu_Class_
#ManchesterUnited’s long-standing relationship with Chevrolet, at £64 million, is the most lucrative shirt sponsorship deal in the Premier League. From the US automotive brand’s perspective, the agreement looks less attractive in view of #MUFC’s brand value declining since 2018

@utdxtra @utdarena @fcbusiness @utdreport @sistoney67 @MUFR_ @MUnitedFR @FlexUTD @UnitedPeoplesTV #ManUnited is the Premier League club most often perceived as having a rich heritage and history, coming behind only the top Spanish clubs and #Bayern Munich.
These factors are the driving force behind the rewarding partnerships that the brand attracts – at first look Chevrolet
@utdxtra @utdarena @fcbusiness @utdreport @sistoney67 @MUFR_ @MUnitedFR @FlexUTD @UnitedPeoplesTV seems an unusual sponsor, considering its target markets compared to the markets that Manchester United gives access to – but it is the associations with globally recognised heritage that makes the #sponsorship worthwhile. The role that shirt sponsorships can play for commercial
Read 36 tweets

Swiss Ramble
@SwissRamble
Bayern Munich 2018/19 accounts cover a mixed season. Domestically, they won the Bundesliga for the 7th season in a row, securing the league and cup double for the 12th time. However, they crashed out of the Champions League in the last 16. Some thoughts follow #FCBayern
#FCBayern profit before tax increased from €46m to €75m (profit after tax €52m). Revenue (per Bayern’s definition) rose €93m (14%) to €750m including €90m profit on player sales. The board described the figures as “outstanding”, as both revenue and profit set record highs.

Swiss Ramble
@SwissRamble
Borussia Dortmund 2018/19 accounts cover their first season with Lucien Favre as manager when they finished second behind Bayern Munich in the Bundesliga and reached the Champions League last 16. Some thoughts in the following thread #BVB
#BVB profit before tax decreased €13m from €35m to €22m (profit after tax €17m), despite revenue rising €60m (19%) from €317m to €377m, as profit on player sales fell €49m from €126m to €77m and total expenses were up €26m, but net interest payable was €3m lower.

The Premier League has confirmed its absolute dominance, having nine clubs on the full list (32 clubs) and accounting for 43% of the total aggregate value. The overall EV of the 32 most prominent European football clubs has increased by 9% (an impressive 35% over the past 3 yrs)
Los Blancos jumped above €3bn EV level for the first time, the only club to do this alongside the Red Devils, however, the Spanish giants' current EV is still lower than the #MUFC's was last year. Similarly, the Bavarians' current value is lower than the Blaugrana's in 2018
Read 7 tweets

Swiss Ramble
@SwissRamble
Paris Saint-Germain’s 2017/18 financial results cover a season when they won every domestic completion, including Ligue 1 for the 5th time in 6 years, but were eliminated by eventual winners Real Madrid in the Champions League last 16. Some thoughts in the following thread #PSG
#PSG were acquired in 2011 by Qatar Sports Investments (QSI), a subsidiary of Qatar's sovereign wealth fund Qatar Investment Authority (QIA), making the club by far the richest in France and one of the wealthiest in the world. Nasser Al-Khelaifi is the club’s chairman and CEO.
Pre-tax #PSG went from a €19m loss to a €40m profit, a €59m improvement. Revenue (DNCG definition) rose €54m (11%) from €503m to a record high of €557m, while profit on player sales shot up €132m to €145m. This was partially offset by significant cost growth.

Arsène's Son
@hughwizzy
Some fascinating bonus clauses in #PSG player contracts.
Because of a lack of a fines system in Ligue 1, they pay players to behave:

*€2.5m/yr for not criticising manager's choices
*€375k/yr for greeting fans before/after games
*€2m for Balon D'Or top 3 finish
So many of these clauses included in contracts these days.

Reminds me of one from Arsenal's deal for Oxlade-Chamberlain.

Every 20 minutes played, Southampton were due another £10k fee.

Wenger subbed him on in min:

Southampton later claimed that injury time should be included in the deal, and Arsenal were forced to pay back the outstanding balance after the Daily Mail published a story on the clause.
Read 11 tweets 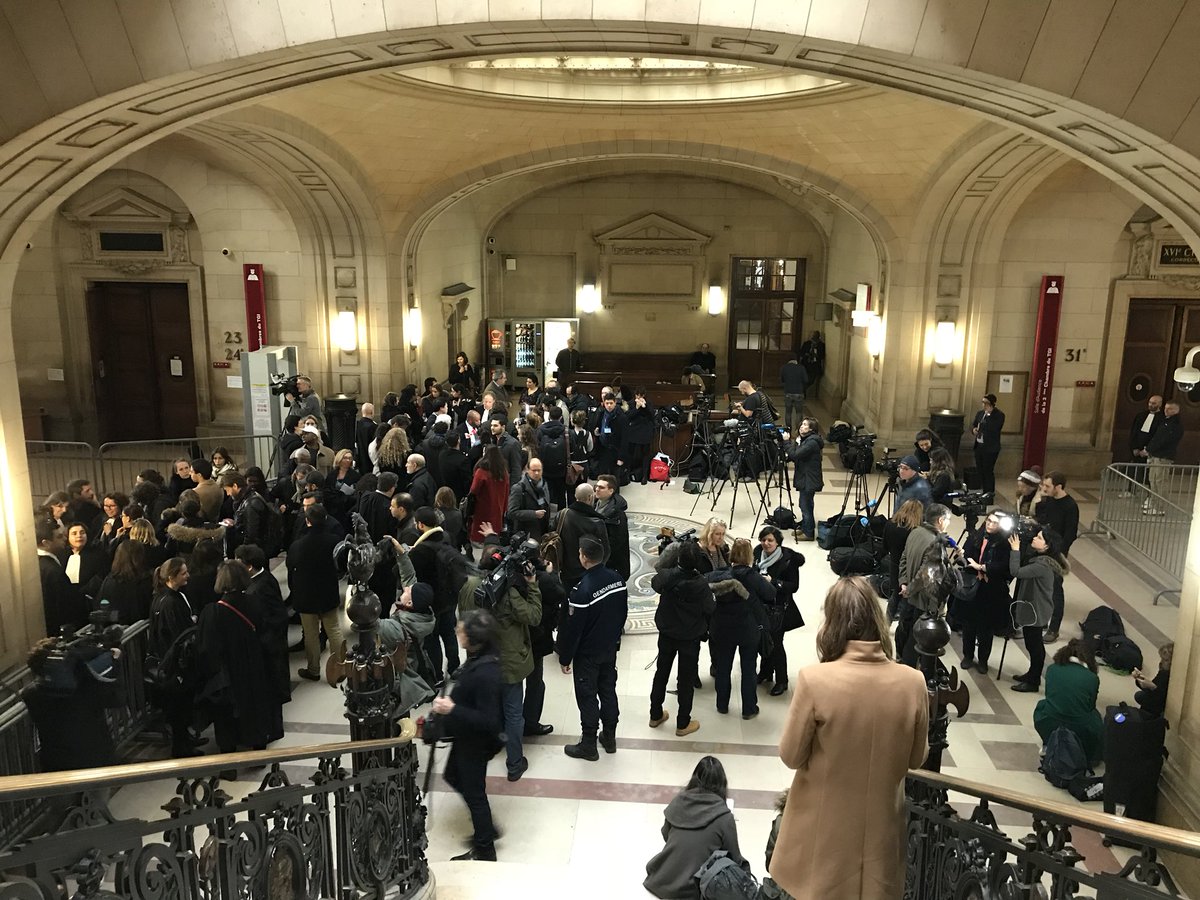