Discover and read the best of Twitter Threads about #serial

'If #liberty means anything at all, it means the right to tell people what they do not want to hear'

🤔An order #instruction one #issued by an #authority #Serving to #direct #indicate or #guide
en.wikipedia.org/wiki/John_Reit…

rabia chaudry
@rabiasquared
19 years ago to day Hae Min Lee left Woodlawn high school and disappeared. Nearly a month later her body was found in Leakin park in Baltimore city. 3 years ago #Serial brought the story to the world. But there is much more to the story than Serial. Thread: 1/ 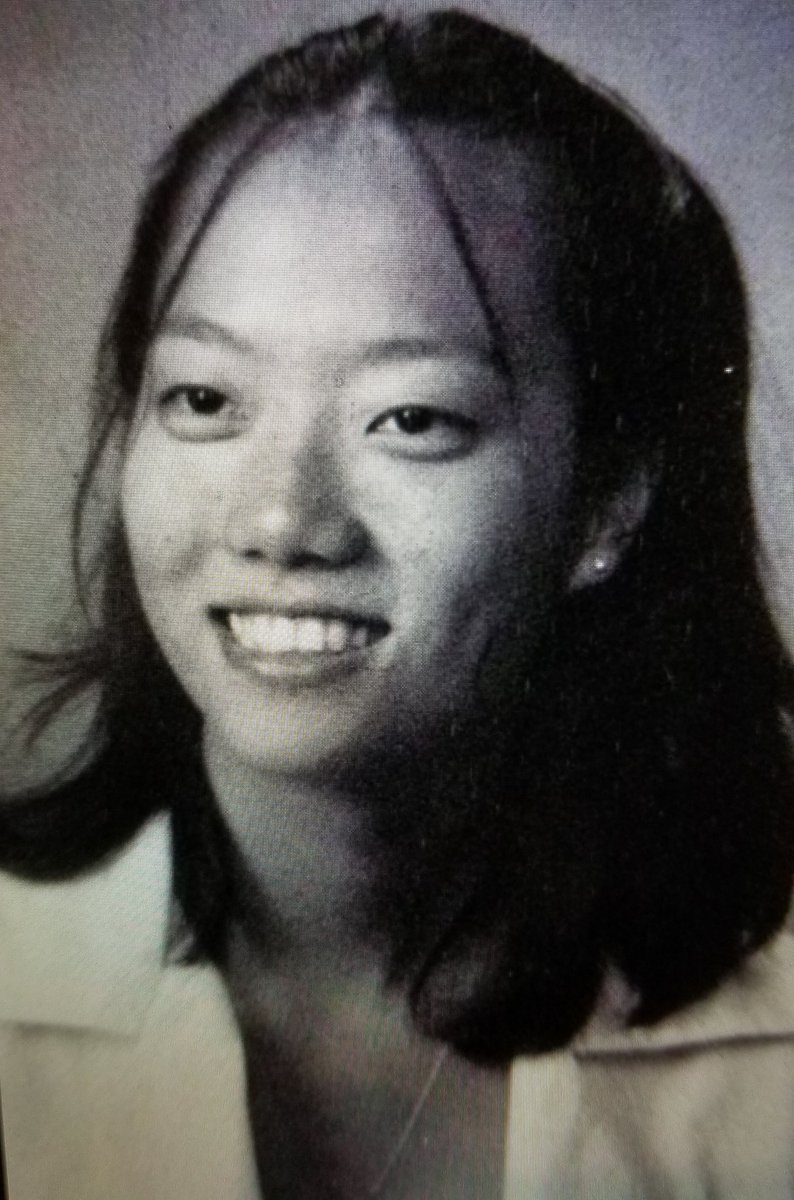 Adnan Syed, 17, her ex, was arrested and convicted Of her murder. We have been fighting for 19 years to prove his innocence. Last year his conviction was thrown out but the state filed an appeal and we are now waiting for that appeal to be decided. Burn in hell @thiru4baltimore
Also last year I wrote a critically acclaimed, New York Times best selling book with contributions from Adnan. In this thread I will refer to portions of the book to talk about the things that were not covered by #Serial. 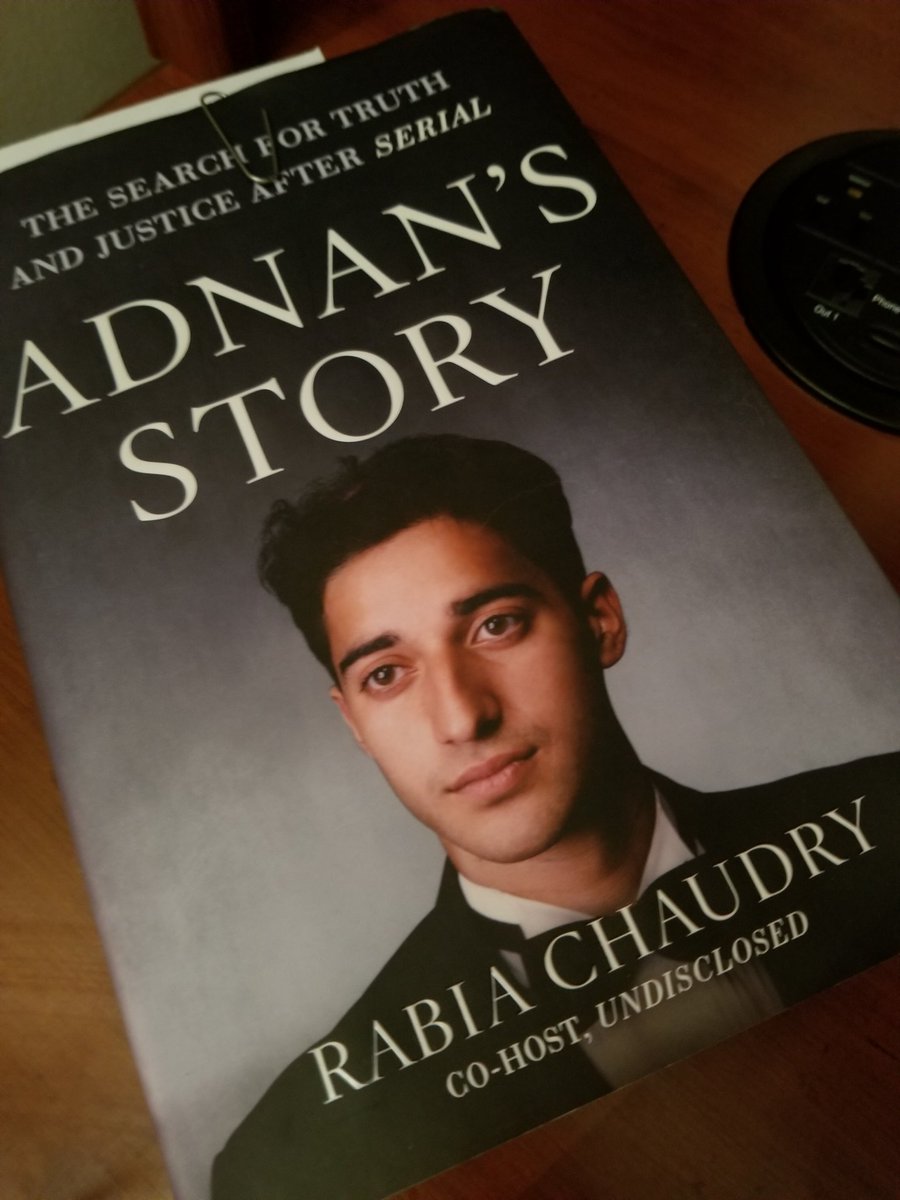