Discover and read the best of Twitter Threads about #shareblue

consortiumnews.com/2019/11/04/its…
@DNC Clinton’s comments to the effect that @TulsiGabbard is being groomed by Russia & that @DrJillStein is a #RussianAsset were echoed by #DNC-friendly pundits, externalizing what Gabbard called the “rot” in the Democratic party onto domestic critics and a nation across the planet.
@DNC @TulsiGabbard @DrJillStein Establishment #Democrats and those who amplify them continue to project blame for the public’s doubt in the U.S. election process onto outside influence, despite the clear history of the party’s subversion of #electionintegrity.
Read 35 tweets

Elizabeth Lea Vos
@ElizabethleaVos
Why am I sharing this in relation to @Caitoz's suspension?

Because like the outlets discussed in the article, Caitlin reports fairly and supportively regarding Julian Assange and WikiLeaks, as part of her overall rock-solid antiwar and anti-imperialist stance.

Yes, @Caitoz was most likely mass-reported by #Shareblue botnets specifically re: her opinions regarding #JohnMcCain.

However, it seems that this is part of an overall massive ramping up of offensive (as opposed to defensive/reactive) censorship by Shareblue etcetc.
Seeing all these voices muffled by the establishment since they gagged #Assange really drives home the point that the public is the enemy that the unelected power structure is waging psychological warfare against.
Read 4 tweets 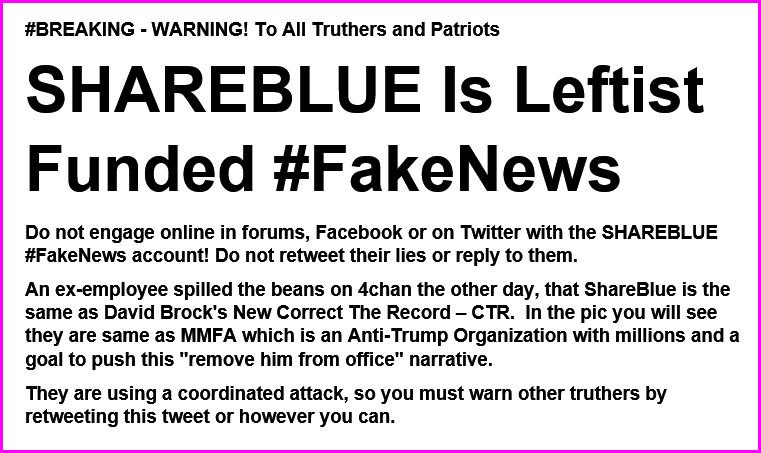 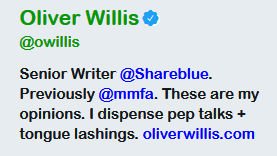 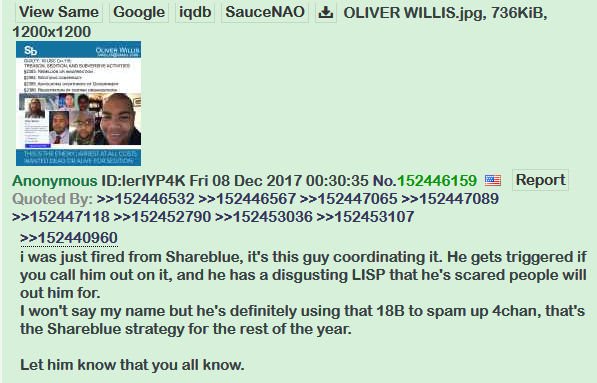