Discover and read the best of Twitter Threads about #thisisus

Shannon Watts
@shannonrwatts
.@NRA lobbyist response to the end card on #ThisIsUs suggesting Americans get involved in gun violence prevention after the mass shooting at a Pittsburgh synagogue. She suggests the Holocaust wouldn’t have happened if Jewish people had been armed - a standard NRA talking point.

Wayne LaPierre, executive vice president of the @NRA, once said: “In Germany, firearm registration helped lead to the Holocaust.” Rep. Don Young, Alaska, has asked: “How many Jews were put into the ovens because they were unarmed?”
Ben Carson said: “I think the likelihood of Hitler being able to accomplish his goals would have been greatly diminished if the people had been armed.” Virginia Thomas, wife of Justice Clarence Thomas, shared a Facebook post blaming the Holocaust in part on “gun control.”
Read 4 tweets

Victoria Brownworth
@VABVOX
The past two hours have been our regular reminder of how close we always are to #gunviolence.

Shots fired on the block at the end of #ThisIsUs followed by police knocking on our door and The Wife having to detail events.

I am frankly shocked that this tweet didn't go viral. Then again, maybe not.
Until gun violence in black neighborhoods like mine matters as much as in white neighborhoods there is never going to be any kind of resolution of America's gun problem.
Read 4 tweets

Hassan Ahmad
@HMAesq
was finally provided a tour of the kid jail.

Those are children in those cages. Ripped from their parents.

Many qualify to stay in the US. There is *no* reason to separate them from their parents.

To clarify for those who might think, wrongly, that this is new.

Kids have been detained - incarcerated- for years. Family detention is a blight on our national consciousness.

But both are evil and we must do better.
I will not give Obama a pass for letting this happen even while he did DACA and provisional waivers.

He bought the xenophobic narrative of the parasitic immigrant.

They're refugees. He blew it. Hard.

Trump has added a new level of cruelty.
Read 9 tweets

I don't support the #MAGA movement anymore As far as I'm concerned #Trump & #Sessions need be tried by the very #MilitaryTribunals it's "alleged" will litigate against the globalist satanic, freemason, luciferian cabal! My life is relective of their complicity based on eveidence!
Read 10 tweets 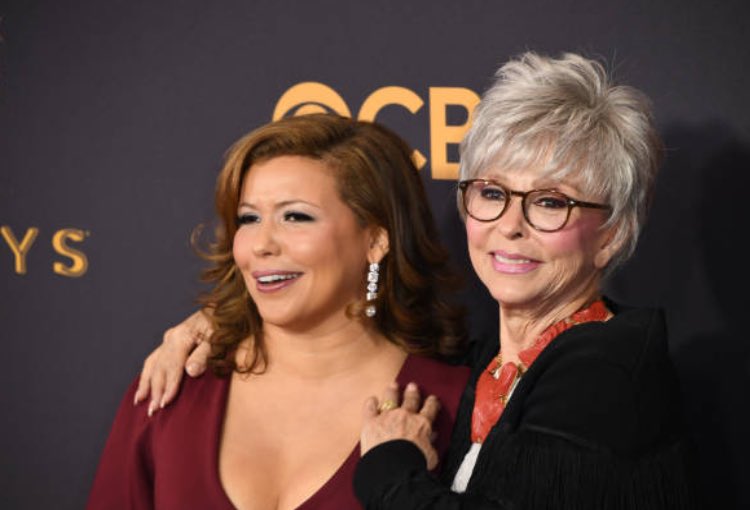 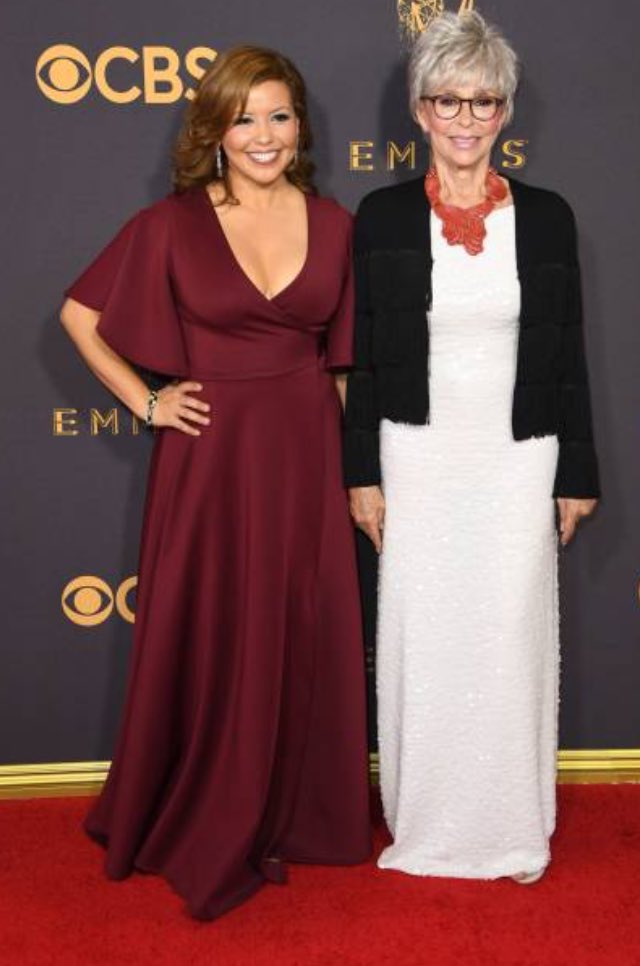 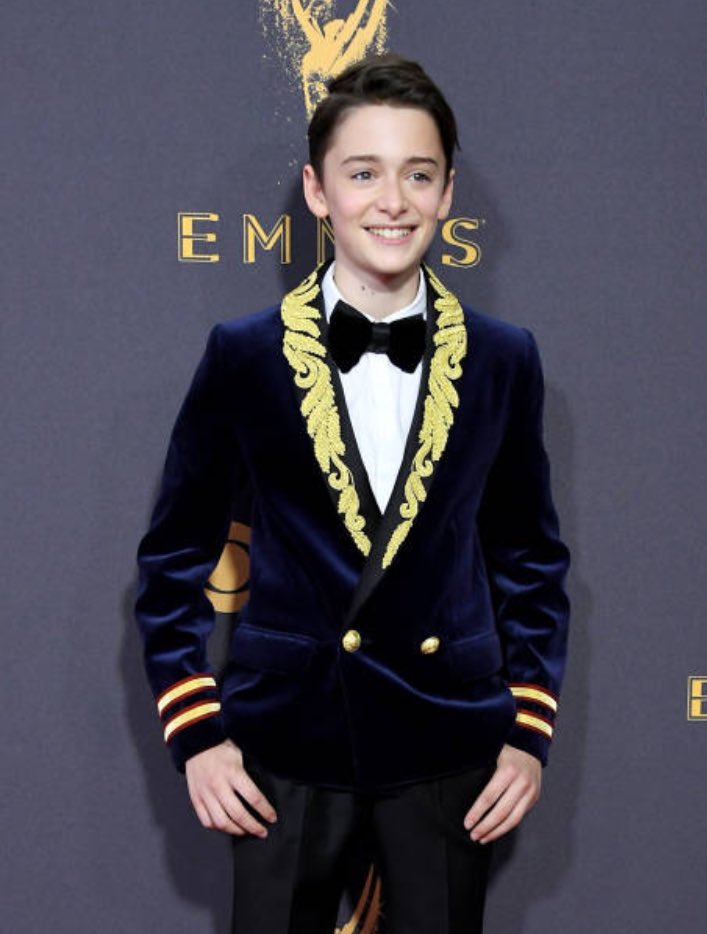 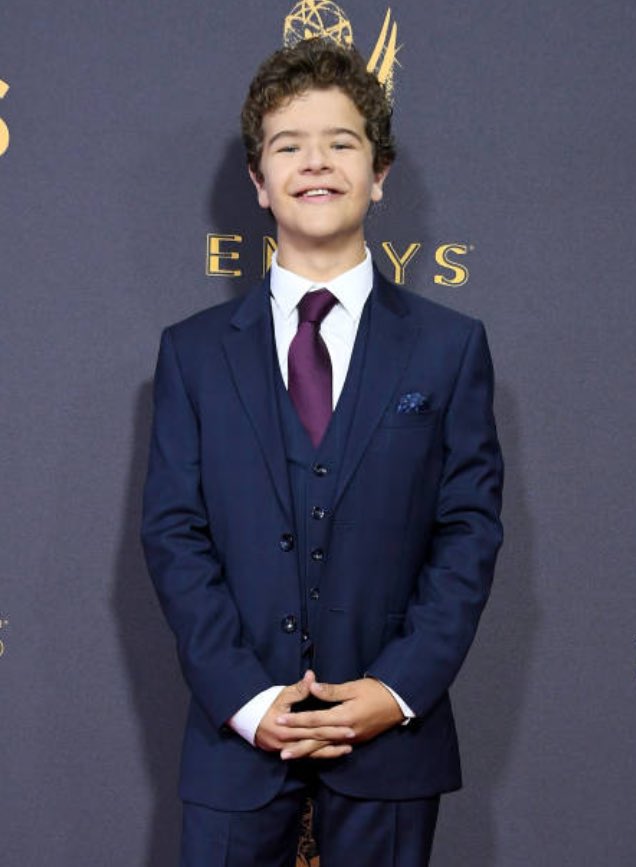