Discover and read the best of Twitter Threads about #wakanda

Southern Poverty Law Center
@splcenter
When @RealDonaldTrump announced he would be holding a campaign rally on June 19 in #Tulsa, #Oklahoma, there was immediate backlash. #Juneteenth nbcnews.com/politics/congr…
Not only had the president chosen #Juneteenth - a day celebrating freedom and recognizing the resilience of enslaved people - but he also chose the city where a mob of white supremacists terrorized and killed Black people, destroying #BlackWallStreet in the 1921 #TulsaMassacre.
As our nation grapples with recent police killings of Black people and calls to address systemic racism and white supremacy culture in our society, @RealDonaldTrump was criticized for co-opting historically significant spaces for Black people for himself.
Read 25 tweets

Chad Loder
@chadloder
National Guard marches through a quiet residential neighborhood in #Minneapolis, screaming at citizens to get inside.

Soldiers stop to point their guns at residents on their balcony.

They yell “LIGHT THEM UP” as they fire riot control rounds at them.

A reporter interviews a #Minneapolis nurse who was working at the medical tent, treating a man bleeding badly from a rubber bullet wound.

Military police opened fire on the nurses, storming their tent. “I told him I wouldn’t leave him, I feel so bad” 😔
Ali Veshi and his CNN crew come under fire from #Minneapolis police with tear gas and rubber bullets.

“There was absolutely no provocation. The police just drove up, split the crowd in two and started firing in both directions.”
Read 77 tweets

CIA
@CIA
In #BlackPanther, a unique metal called #vibranium helped the fictional African nation of #Wakanda become the most technologically advanced country on the planet.

Do you think vibranium is:
The #vibranium in Black Panther’s suit protects him from kinetic damage, & vibranium sneakers are both super-quiet & amazing shock absorbers for jumping. Those would be great for spies, right?

#ReelvsRealCIA #BlackPanther
The magic metal from #Wakanda might not exist, but there are real-life materials that possess some similar qualities to those of the fictional Wakandan isotope, #vibranium.

Dr. Goddess
@drgoddess
So, let me do a bit of story time on @KanyeWest, since he thinks he's out of The Sunken Place. And I can't thank @JordanPeele enough for his metaphor.
*stirs tea in teacup*.
I have a confession. The only reason why I am not mad at @KanyeWest right now is because I have held a petty grudge against him for many years because he had a mother with a Ph.D. who taught Literature at Chicago State University, yet he named his first album, "College Dropout."
I did not mean to hold the grudge that long; but it just continued because of everything I would feel every single time I saw that album and thought about not only his Mother but everything at Chicago State University, home of the Gwendolyn Brooks Black Writer's Conference.
Read 24 tweets

Vijay Prashad
@vijayprashad
So, I went to #Wakanda. 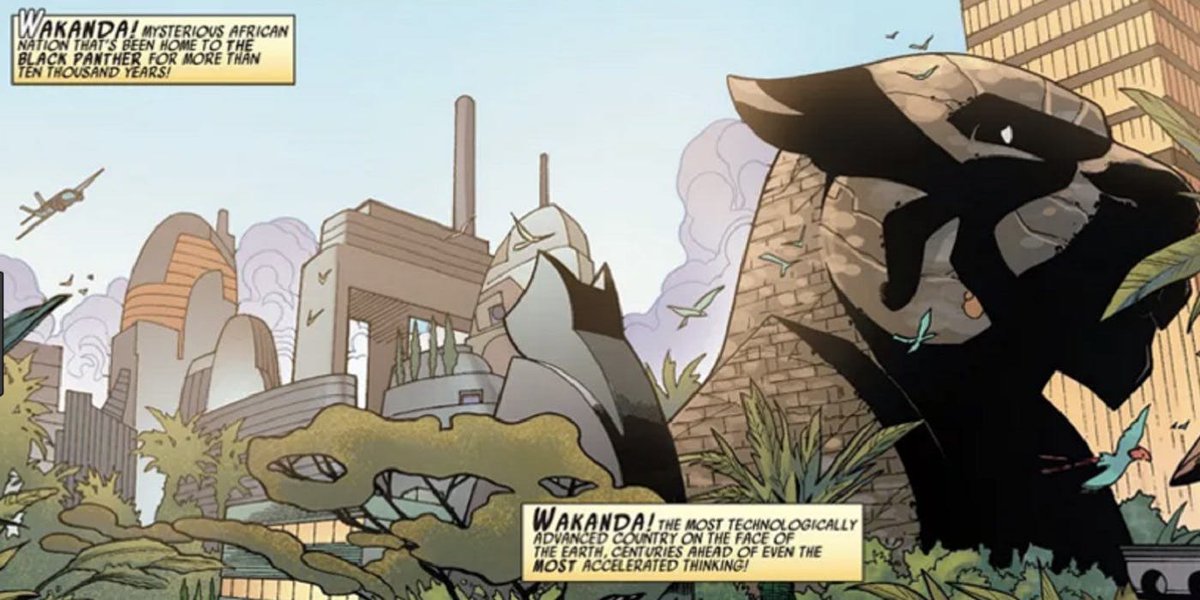 At first glance, it was an impressive place even thought I am allergic to monarchies, all monarchies.
It was wondrous to find a country that had ducked under colonialism (don't scare me like that colonizer), that was able to develop according to is own laws, using is own resources for its social welfare.
Read 12 tweets

I like good movies, comic book movies, and mass-market cultural touchstones. So obviously I was gonna like #BlackPanther

/2
And I was most interested in what it had to say about the legacy of colonialism and slavery, globalism and international responsibility, the refugee crisis, and race.

Wakandan Afro State of Mind
@AfroStateOfMind
Y’all. I’m sitting in a restaurant w 2 mentors who were just blessing my soul. A Black couple walks past the table & the brotha stops to say he likes my blazer & that he was “reading it throughout their whole dinner.” We look at him like wha..? This is the blazer (by @AnnaTeiko) 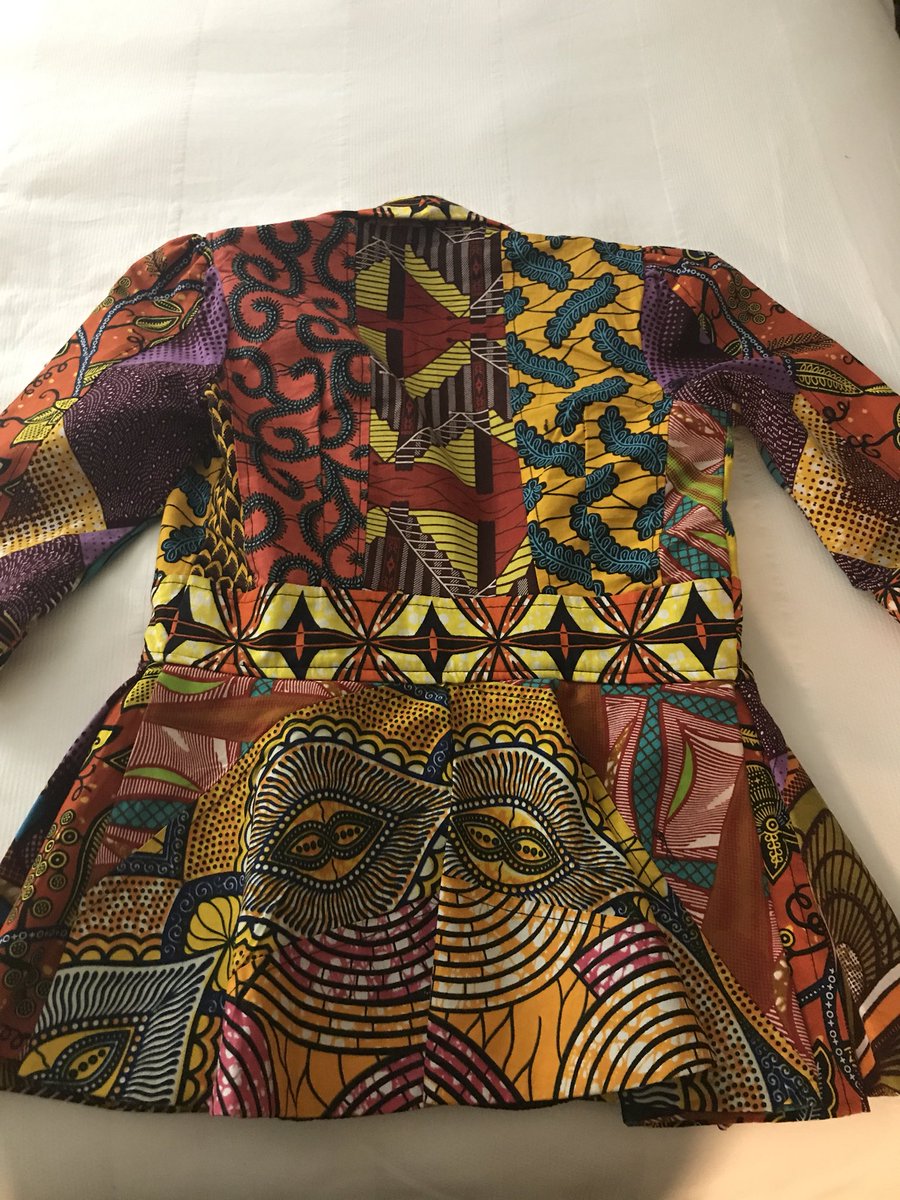 He then says he’s from Ghana & speaks Twi & said that each panel of material was a part of a proverb or parable. The sista w him (Black American) kinda looks sheepish b/c they (nicely) interrupted our convo. She says “he’s been talking about this all thru dinner...”
Then one mentor says, well what do they say? And he interprets a few, explains that the designs are like an alphabet. Now. OF COURSE I’m having #Wakandan heart palpitations. Because this is a Pan African moment and well. #Wakanda.
Read 9 tweets