Camille Sansregret
@C2m1ll3
Responding to CDAN's podcast patreon.com/posts/cdan-pod… with some names & details. You ought to listen to it first. See if you can find more.
2) 24 Mar 2014 movie, Motley Cru, filmed in New Orleans (hereafter, NO) with actress, Kabby Borders. She was propositioned by a sheikh at Round Table Club (hereafter RTC 6330 St Charles Ave), which she turned down but for which she was later surveilled. Mansur?

3)11Aug 2014 Death of Robin Williams, associate of Steve Coogan in Night at Museum films. RW had been blackmailed by RTC owners or managers, via their newly installed audio/video system in bedrooms of RTC in compromising situation.

Camille Sansregret
@C2m1ll3
#LV IMO SP & the gun running/sales scenario gone bad is a distraction. I doubt much in 135 is true. I doubt anything was really done there. It was for show only. What might really have happened is... 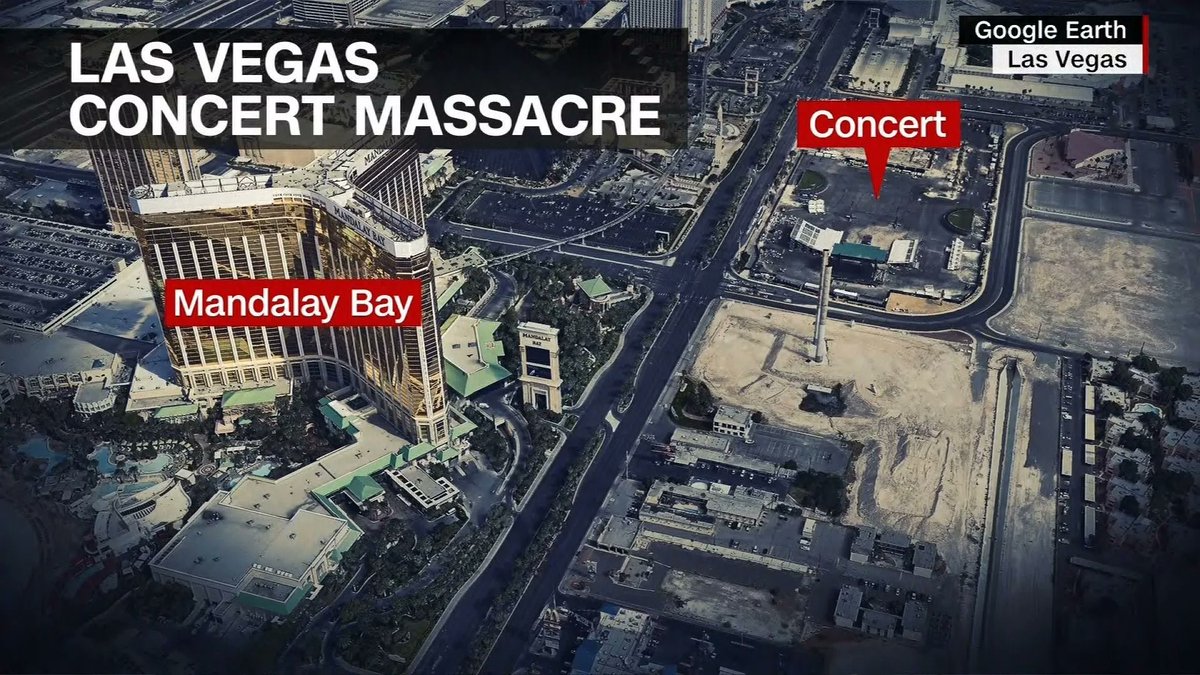 2) that the venue was built and named several years ago for a ritual blood sacrifice conducted by the Saudi Prince Alwaleed, a suspected Satanist & pedophile. He partnered with Bill Gates in buying the top floors of the MB & called it The Four Seasons.
3) Some weeks before the massacre on 1 Oct 2017, the Saudi Air Force spent about a week conferencing or training in LV. Alwaleed, this week, has been reported as saying, he arranged for SAAF snipers to do the kills at the 91 venue. He reportedly said Bill Gates knew abt it.
Read 30 tweets