National Parks Conservation Association
@NPCA
BREAKING: The Trump administration has released final regulations that weaken the Endangered Species Act -- the nation's most effective tool to #StopExtinction -- despite recent reports of global mass extinction and over 800,000 public comments opposing the changes.

4 in 5 Americans support the Endangered Species Act and do not want to see it gutted, yet the Trump administration just finalized harmful regulations to do just that. RT to tell @SecBernhardt you oppose the #TrumpExtinctionPlan. #StopExtinction
npca.org/articles/2241-…
@SecBernhardt This #TrumpExtinctionPlan:
-Makes it more difficult to protect threatened species, and species that are impacted by the effects of climate change
-Allows economic factors to be analyzed in listing decisions
-Makes it easier to allow industrial projects in critical habitat areas

National Parks Conservation Association
@NPCA
.@SecretaryZinke is a self-described “Teddy Roosevelt guy,” but his first year at @Interior has shown far more differences than similarities between the two. #WhatWouldTeddySay (thread)
Happy 146th birthday, Yellowstone! Roosevelt called for preserving our parks for ours and future generations – which also means, not pricing people out. Unfortunately, @SecretaryZinke has recommended nearly tripling entrance fees to 17 national parks, including Yellowstone.

Teddy committed to protecting public lands after exploring what is now @YosemiteNPS. Rolling back protections for these lands, as @SecretaryZinke has continued to do, wasn't in the cards then, and shouldn't be now. #KeepItPublic 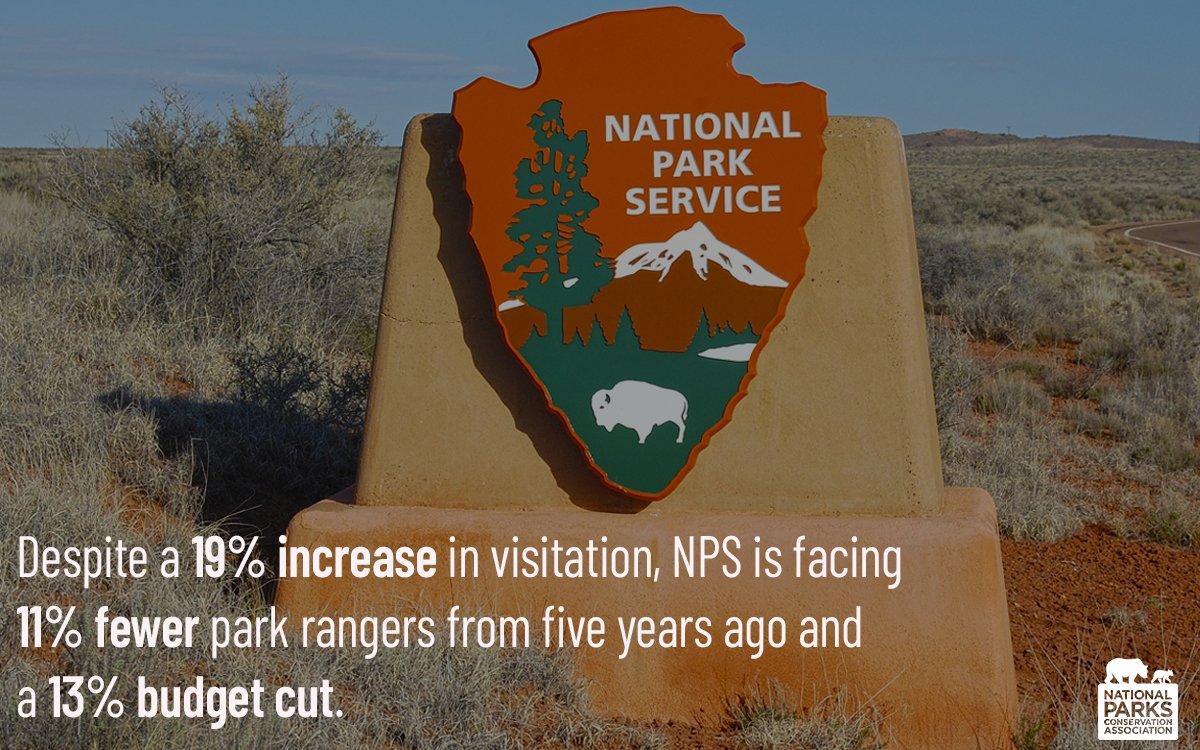