ProblemsofaBookNerd @CeceEwing_
, 76 tweets, 25 min read Read on Twitter
Tweet Share Email Embed
I’m about to go film, but as soon as I’m done I have uhhhhh 130+ books on my anticipated of 2019 shelf to talk about and I’m ready to be excited

Hazel Southwell @HSouthwellFE
Was going to do that '1 like = 1 F1 opinion' but that seemed a bit off brand, so:

For every like this tweet gets I will tweet about a weird electric vehicle
Ok, so, you've heard of that one South African guy who makes electric cars but you probably haven't heard of the Optimal Energy Joule, a Cape Town project that never went to commercial production. Designed by the guy who did the F-Type, it collapsed as a project in 2012:

This one you can actually buy, despite looking like a retrofuristic concept, so long as you have a very large amount of cash. It's the Mercedes Maybach Vision which is one of the weirdest cars I've ever seen - there's basically nothing in that enormous bonnet and it's 2.2m long

Judge Anon @JudgeAnon
Carlos Ezquerra was an absolute titan of comics. Everything, every single comic, panel and figure he drew bore his inimitable, unforgettable mark. His sense of widescreen action delivered in huge but clear-cut ways remains unmatched. And his sense of design was second to none.

On a purely personal level, Apocalypse War was the first Judge Dredd epic I ever owned on a physical edition. And it just blew me away. Everything about it, the figures, the city, the action, the escalation, everything was massive and vibrant and alive in ways I'd never seen.

Years later I managed to get his early Strontium Dog strips and I was blown away again. Compared to this, his Dredd seemed positively restrained. That gorgeous base of euro sci-fi alien madness covered in a distinctive layer of palpable grime is something I'll cherish forever.

Ben Rodri🐧⚡️ @b17z_
1/ I’m very passionate about #books. Every opportunity I get I try to buy some more books for my #antilibrary. However, over the last year, I have changed how I read books. I’d like to share the short story and process in the following thread:
2/ Story: I felt like I was stagnating. I read a lot but I didn’t think I read well. I’d forget almost all of what I read besides a few key points in a fairly short period of time. Being in fields that require consistent learning, I felt I needed to change my approach.
3/ I also researched retainment of learning and found the Ebbinghaus Curve otherwise known as the Forgetting Curve: en.wikipedia.org/wiki/Forgettin…

Simon Stålenhag @simonstalenhag
I just want to clarify I few things regarding my last tweet about Avalanche's upcoming game Generation Zero. My personal belief is that borrowing, referencing and modifying other artists work is a very important part of art. Without it, I don't think art would exist.
If it's done well or if it's done badly should be irrelevant - I think it's vital that it is allowed. Furthermore I don't even think it should be necessary to declare your influences - most of the time they're so many it would be impossible to do any creative work if
you had to remember and give credit to every little influence that have crept into your work.

Also, I do not in any way suggest that I should be the only artist allowed to do sci-fi set in the Swedish countryside in the 1980s. That is ridiculous.
Read 6 tweets

Undercover Huber @JohnWHuber
Is a mysterious British private spy firm linked to a series of “collusion” stings on the @realDonaldTrump team? Is HAKLUYT the "British Fusion GPS"?

(BIG) THREAD
The British end of the 2016 "sting" campaign against @realDonaldTrump is unlikely to get a mention in the first @JusticeOIG report from IG Horowitz, due out #soon. @DevinNunes @HouseIntelComm reports haven't focused on this potentially huge story much either. Let's take a look.

ALEXANDER DOWNER’S 2016 "chat" with GEORGE PAPADOPOULOS at the Kensington Wine Rooms about Cypriot JOSEPH MIFSUD & "Hilary emails" allegedly sparked the FBI's July 2016 counterintel investigation. DOWNER *initiated* that chat & even the @nytimes concede he may have been "fishing" 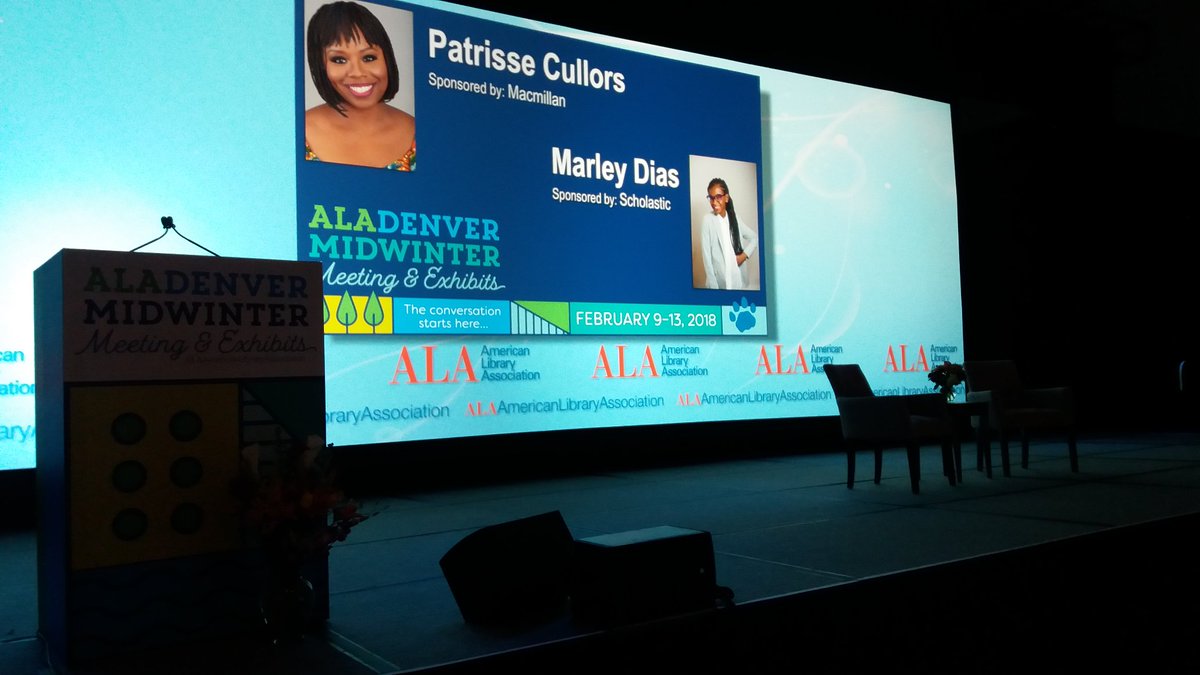 "My 4th grade teacher Ms. Goldberg had so much to do with why I am the person today. She challenged us in the classroom to engage our curiosity. ... I came to her because I wanted to read more about civil rights." - @OsopePatrisse
"The work of #BlackLivesMatter [is the work] of creating a strong democracy in this country." - @OsopePatrisse
Read 22 tweets