Paul (PJ) Rieckhoff
@PaulRieckhoff
, 3 tweets, 2 min read Read on Twitter
Tweet Share Email Embed
My little boy is 3. And his school has had to teach him and his classmates this “Magnet Game.” In case of an active shooter. When I first got this email, I cried. This is the world we live in. And we owe to them to make it better. Now. #MSDSStrong #ParklandStrong #NeverForget

Thank you to the Parkland kids and parents for your courage. And to the Sandy Hook activists for your tenacity. And to my son’s amazing teachers. And to all the teachers and school leaders out there everywhere that would take a bullet for my kid and so many others.
I’ve seen heroes. And you are among the best and truest of them all. And you deserve better. Until we achieve that, thank you for holding the line. In ways we can only imagine. You are not forgotten. #MSDSStrong #ParklandStrong #NeverForget
Missing some Tweet in this thread?
You can try to force a refresh.
Tweet Share Email Embed

More from @PaulRieckhoff see all

Paul (PJ) Rieckhoff
@PaulRieckhoff
Bad. So bad. Bad for our troops, bad our military families and bad our national security. @IAVA and our allies will fight this—just like we’re fighting the ridiculous new attacks on our #GIBill. But it’s really shameful that we even have to. #WTF #DefendTheGIBill #WinterIsHere

If you’re just tuning in, please also check out how @IAVA and our allies are fighting back against a ridiculous attack by bureaucrats at the Pentagon on our earned #GIBill benefits: iava.org/press-release/… #DefendTheGIBill #big6
42,417 people of all backgrounds have signed @IAVA’s petition to the @DeptofDefense & SecDef Mattis to immediately reverse the policy, and put veterans and their families first, instead of creating barriers to access deserved benefits. Join us: change.org/p/secretary-ma… @Change
Read 3 tweets

Paul (PJ) Rieckhoff
@PaulRieckhoff
We are inspired by @TalindaB's courage--and Chester's spirit. 40% of @IAVA members know a vet who's died by suicide: iava.org/campaign/comba…

Chester was a true leader in helping @IAVA's #CampaignToCombatSuicide and in our fight to pass the #ClayHuntSAV act: iava.org/savact/
Chester was gentle and thoughtful...he met thousands of vets through @linkinpark's partnerhsip w @IAVA..he was always patient and kind...

1. Chuck Schumer was visiting a Washington D.C. elementary school and the class was in the middle of a discussion related to words and their meanings.
2. The teacher asked Mr. Schumer if he would like to lead the discussion on the word 'Tragedy'. Mr. Schumer asked the class for an example of a tragedy.
3. A little boy stood up and offered: 'If my best friend, who lives on a farm, is playing' in the field and a tractor runs over him and kills him, that would be a tragedy.'

'Incorrect,' said Schumer. 'That would be an accident.'
Read 7 tweets

Robby Starbuck
@robbystarbuck
An 11 year-old boy in drag danced At night in a club for money. This is sexual abuse & child abuse. If this was a little girl dancing in a club while straight men threw money at her there’d be arrests, child taken into protective custody and club shutdown. dailywire.com/news/39409/11-…
The media is partially responsible for the abuse that kids like Desmond will suffer. Don’t forget @TODAYshow promoted him dressing in drag last year and @thedailybeast promoted his parents as "progressive" heroes. They used this abused child to push identity politics. Shameful.
I warned this would happen back when Desmond became a story for doing drag. When he’s dealing with the anguish of this abuse as an adult the people who said it was innocent will blame it on society not accepting him instead of on his abusers and media who normalized the abuse.
Read 7 tweets

There is not a lot of info on the active shooter event at Walter Reed yet.

The first tweet in this thread seems to have been the first public report.

People are being diverted & others told to hunker in place.

Lily Evans Potter
@LilyPotter130
THREAD
Since the #Parkland shooting, news coverage of gun issues has dominated the headlines. Readers of the @HeraldTribune in #Sarasota #Florida might think they’re getting objective, unbiased reporting about gun issues.

Unfortunately, that couldn’t be farther from the truth.

2) Lee Williams wears two hats at the Herald-Tribune. He’s not just a senior-level editor; he also serves as “Gun Writer.” Williams writes columns and articles on guns, producing @HeraldTribune-approved content for social media, a blog and a podcast. 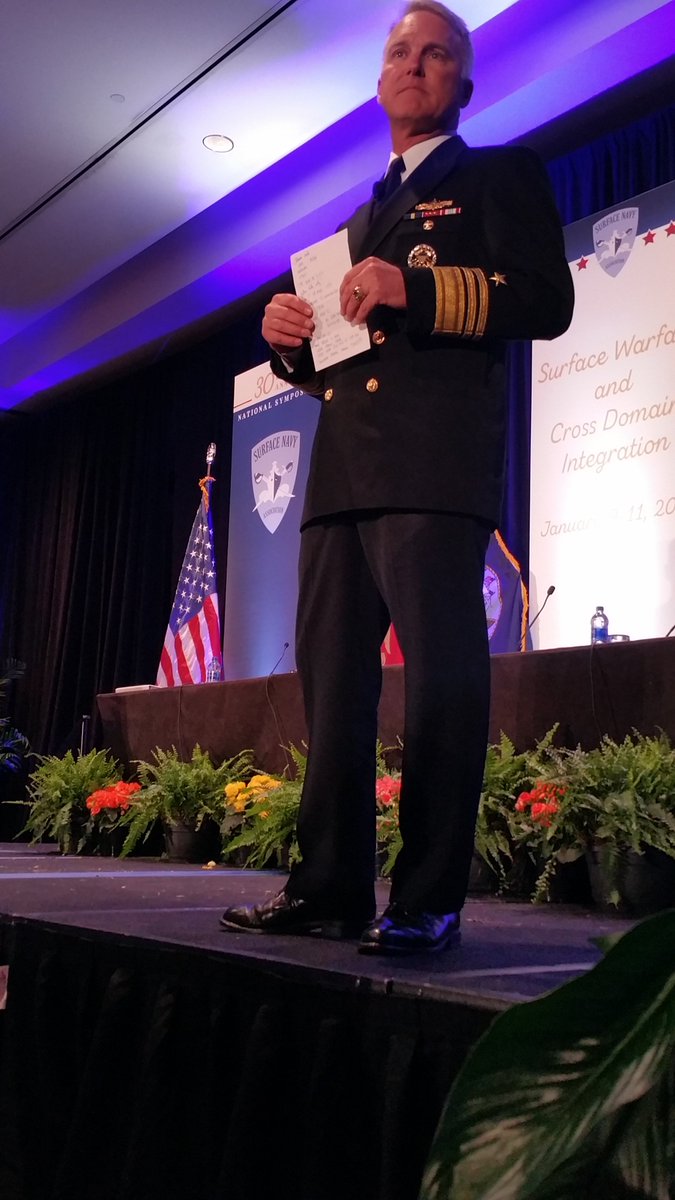