Charlotte Clymer🏳️‍🌈
@cmclymer
, 42 tweets, 13 min read Read on Twitter
Tweet Share Email Embed
Tomorrow is the start of Pride Month. This tweet by @realdonaldtrump is cynical propaganda. Since day one, this White House has viciously attacked the rights and livelihoods of LGBTQ people, and I am now going to lay out all the ways they've done that. (thread)

1. Register to vote and demand equality policies from our elected officials.
2. Call your senators about the Equality Act.
3. Call-out white supremacy and xenophobia inflicted on our LGBTQ siblings of color.

(cont'd)
4. Demand the protection of abortion rights and access for all people, so many of whom are LGBTQ persons who already lack safe health care spaces.
5. Donate to local orgs, specifically those run by queer folks of color.
6. Center the most marginalized voices among us.
7. If you're an ally, do the work. Do the labor. We love you, but we need you to step up and do some heavy lifting. We need you to speak out without being asked.
8. Take up space whenever + wherever possible. Be visible. Be proud. Be your queer self.

Happy Pride, y'all. /thread
Today, Trump and Pence told U.S. embassies that they're not permitted to fly the Pride flag, directly contradicting their supposed efforts to "decriminalize homosexuality" around the world.

More from @cmclymer see all

Charlotte Clymer🏳️‍🌈
@cmclymer
Sweetie, I have nothing against white people. I can’t hate them. I dated a white woman in college. She was clean, articulate, and a credit to her race.

I have a really good friend who’s white.
My favorite artist/athlete/entertainer is white.
Read 10 tweets

Charlotte Clymer🏳️‍🌈
@cmclymer
Hi @Liz_Cheney, I worked at the U.S. Holocaust Memorial Museum, where I gave tours to tens of thousands of folks, introducing them to things everyone should know about the Holocaust, things you'd know if you actually visited. @AOC is right... (thread)

First, 6 million Jewish people were slaughtered out of anti-Semitic hatred, but 17 million people total were systematically murdered. This included persons with disabilities, Roma, Jehovah's Witnesses, LGBTQ folks, and other groups. Don't erase that.

For several years, there was a popular exhibit at @HolocaustMuseum called “Some Were Neighbors”. It meant to highlight how the Third Reich would not have come about without the complicity of civilians. Ordinary folks. Neighbors.
Read 18 tweets

Charlotte Clymer🏳️‍🌈
@cmclymer
I realize this is random, but does anyone have any genuine ghost stories?

*holds marshmallow aloft over campfire*
Alien stories are also acceptable and encouraged.
Bigfoot stories are passable, but I will frown if it's not a good one.
Read 5 tweets

This tweet is a smack in the face to all #LGBTQ people. You have attacked and chipped away at our rights and made systematic attacks on the trans people nearly every month that you have been in office.

You are NO ally to our community.

Let's fresh your memory to remind you of all the things you have done to hurt our community over the last two years.

1. ) Rolled back an Obama-era order allowing transgender people to serve in the U.S. military openly.

It's Going Down
@IGD_News
This year, the Cuban state shut down sanctioned #PRIDE celebrations and when people began to organize their own, they arrested two anarchist and #LGBTQ organizers, labeling them "counter-revolutionaries" and paid agents of the US, reports @BRRN_Fed. itsgoingdown.org/cuban-state-ar…

In #Cuba, PRIDE celebrations are run by CENESEX, which is headed by Mariela Castro, the daughter of Cuban Communist Party leader Raul Castro. This year under pressure from Church groups, the celebrations were shut down.

In response, people began to self-organize their own celebrations, events, and parades. The State banned the celebrations and broke up PRIDE after only several blocks of marching. theguardian.com/world/2019/may…
Read 6 tweets

Victoria Brownworth
@VABVOX
This doesn't work in a crisis. In the Reagan/Bush years I was getting arrested in protests because my friends--men your age and younger--were dying.
My activism and that of other ACT-UP, Queer Nation and Lavender Menace people like me didn' t allow for politeness. So...no.
1/

While I am thrilled that that work we did to save lives & gain rights has allowed you to be married, in the military & run for president, @PeteButtigieg, your not recognizing that many of us do not have white, male or cis privilege is unsettling. #LGBTQ people are still dying.
2/
The trans ban is real. Efforts to roll back healthcare for #LGBTQ people is real. The exponential rise in hate crimes against us--all real. It's essential you recognize that platitudes when black people are being shot, women are having their bodily autonomy revoked won't work.
3/
Read 8 tweets

Laura Walker 🍸🇺🇸 🏴󠁧󠁢󠁳󠁣󠁴󠁿
@LauraWalkerKC
White House whistleblower says 25 security clearance denials were reversed during Trump administration wapo.st/2U7eW4c?tid=ss…
A White House whistleblower told lawmakers that more than two-dozen denials for security clearances have been overturned during the Trump administration, calling Congress her “last hope” for addressing what she considers improper conduct that has left the nation’s secrets exposed
Tricia Newbold, a longtime White House security adviser, told the House Oversight Committee she and her colleagues issued “dozens” of denials for security clearance applications that were later approved despite concerns about blackmail, foreign influence, or other red flags
Read 21 tweets

Julia Serano
@JuliaSerano
writing a new piece, which led me to thinking about this, so I thought I'd share: I'm a "generation X" person. this is not news, of course...
...but, as a young person (in my 20s), I identified as a Green (this was pre-Jill Stein awfulness). and most of my generational cohorts identified that or as anarchists...
...very few of us identified as socialists or communists, despite overlapping philosophies/goals. And it wasn't because we despised those ideologies per se...
Read 17 tweets 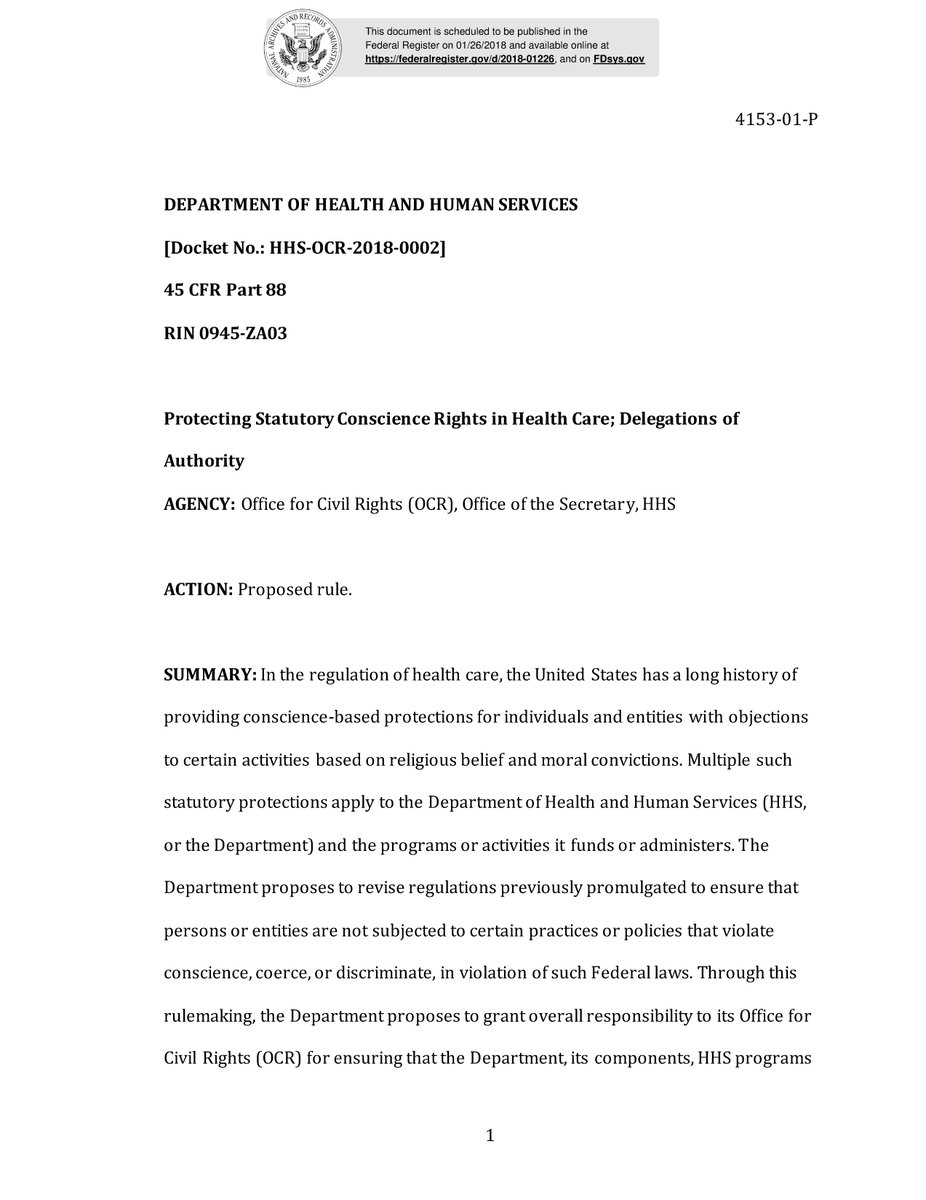