Malachy Browne
@malachybrowne
, 24 tweets, 10 min read Read on Twitter
Tweet Share Email Embed
1/ Here the steps we took and tools we used for our investigation mapping how the Las Vegas shooting unfolded nytimes.com/2017/10/23/ins…
2/ First, search across social platforms for eyewitness videos of that night. Also use newswires @Storyful and @APVideoHub. We gathered 40.
3/ Include police bodycam video provided by @LVMPD and police and fire scanner audio provided by @Broadcastify
4/ Organize and annotate the footage by location: front, rear and wings of the festival venue, on the streets outside, at the Mandalay Hotel

5/ Together, the footage conveyed the horror and brutality of the assault from multiple locations. But the chaos it showed needed structure.
6/ Annotated the bursts as I watched. The length, interval, pattern. Awful as they were, they became a scaffolding to build a timeline

7/ Verify burst patterns by lining up the burst audio waveforms. Note the bullet spikes, patterns and pauses in these different videos

9/ This proved there were 12 main bursts of fire outward from the hotel, some relentless in frequency, and three intervals of over 1 minute
10/ Verify video locations, e.g. this filmed in taxi at Mandalay Hotel. Clues are street lights by street entrance and distant Luxor Obelisk

11/ This particular video, taken right below the gunman, filmed loud bursts of fire and a dull burst (40 secs in) facebook.com/cori.langdon/v…
12/ Because we had a full timeline, we noticed this as an outlier. No camera filming at the festival during this time picked it up.
13/ This & analysis by @cjchivers @tgneff indicated shots fired inside. Possibly at sec. officer & hotel engineer taking cover in hallway
14/ That scaffolding of a multi-location video timeline gave us a detailed picture of what was happening around the venue between bursts
15/ Moving on: By marking the time displayed in clocks at several points through the footage, we could approximate WHEN the firing began

16/ Some people seeking the story link: nytimes.com/2017/10/23/ins… You may also like these: bit.ly/khan-sheikhoun & bit.ly/turkish-brawl
17/ Back to the start time. Eyewitnesses sent me original videos. Installed phone app to extract EXIF data for video start time: HH:MM:SS

18/ Mark the video times, including @LVMPD vid, on the timeline. Sure, clocks can be off, but 6 of them point to a 3-second starting window

19/ Next, the bullet count. @huang_apiaries showed me how he did this piece with @larrybuch and @adamrpearce. nytimes.com/interactive/20…
20/ I additionally slowed audio to isolate supersonic cracks of bullets from retort of gun chamber (thud) or bullets striking. Example:
21/ Counted & marked rounds using these multiple audio angles of same bursts. @bottidavid, a former Marine working w/ @nytvideo, listened 2
22/ Additional reporting, facts, source information contributed @NYTNational team and visuals from @nytgraphics nytimes.com/interactive/20…
23/ Video expertly edited by @chriscirillo_, motion graphics and editing by Drew Jordan, 3D tour using Google Earth Studio by Nicole Fineman
24/ My sympathies to families, friends who lost loved ones. My respect to officials, bystanders who tried to help. #ends
Missing some Tweet in this thread?
You can try to force a refresh.
Tweet Share Email Embed

Maggie Haberman
@maggieNYT
Here's an early 2016 campaign instance of Trump saying something that his aides had to reverse engineer, and that set off a chain of events that he kept reacting to, trying to explain his own comments at different points nytimes.com/politics/first…
First it was being open to a Muslim registry, then insisting he hadn't said that while claiming he saw "thousands" of Muslims cheering in NJ on 9/11. Then when he was called out for that and asked for proof, he pointed to an old @sergenyt clip from the Wapo right after 9/11 ...
...that referenced officials investigating reports of celebrations on rooftops, but not confirming they existed. When @sergenyt was asked about this, he said he did not recall thousands of cheering Muslims. Trump mocked him personally. Then claimed he didn't know @sergenyt so ...
Read 4 tweets

Thomas Abt
@Abt_Thomas
Here's a post-#Parkland checklist you can use after any mass shooting. The horror is terribly real, the tragedy overwhelming, and the frustration palpable, but we can make progress if we push hard in the right directions. Read on.
1st and foremost, remember the victims. Celebrate their lives, not their deaths. Here's a place to start: time.com/5160564/florid…
2nd, help the survivors and the victims' families. Here's another place to start: nbcnews.com/better/busines…
Read 23 tweets

Troll Huntress
@trollhuntress
Here's a quick peek into the wacky past of politician Devin Nunes, just in case you'd like to know who he is, where he's coming from, his past record, (or his level of basic human decency?), prior to "masterminding" this unprecedented Memo... THREAD 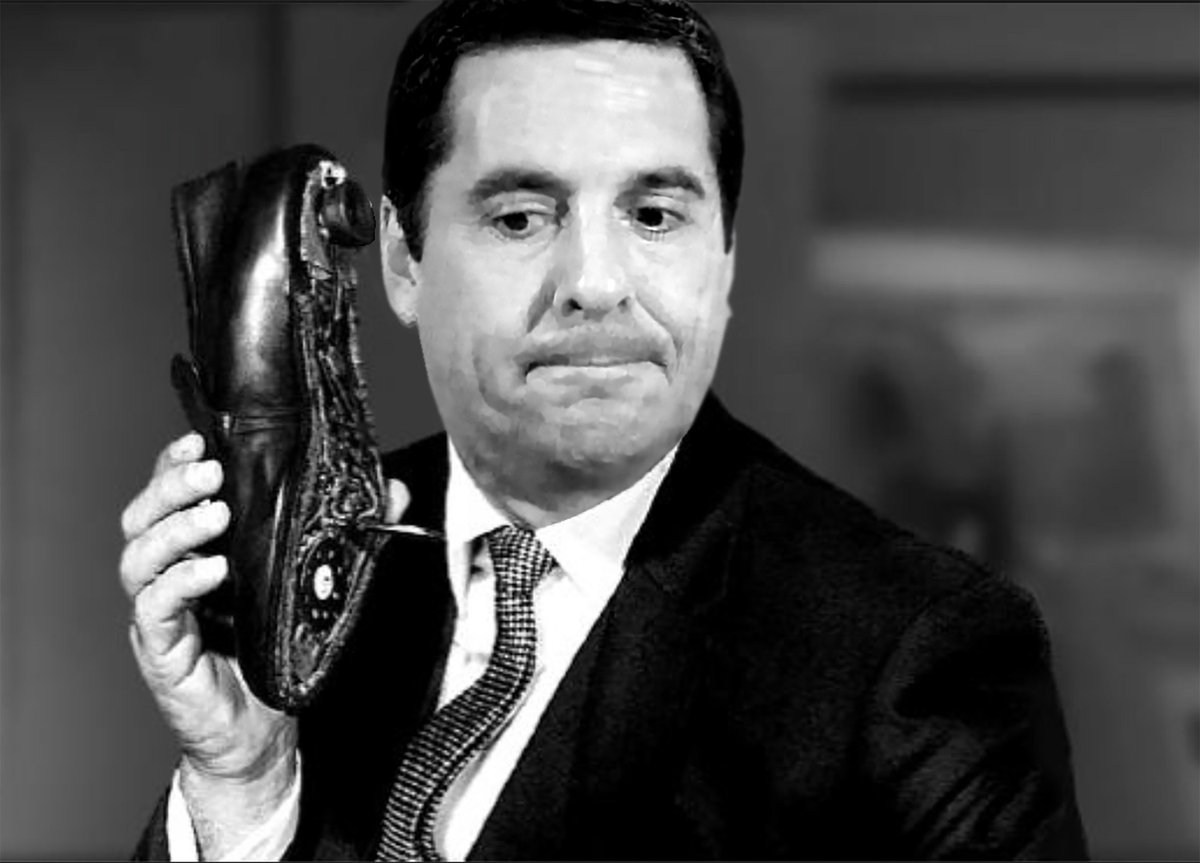 Nunes grew up as a farmer in CA and graduated from Cal poly with a degree in Agriculture. Then worked for the Dept of Agriculture. Despite experiencing the CA droughts firsthand and their effects on his community he maintains that climate change is "nonsense" 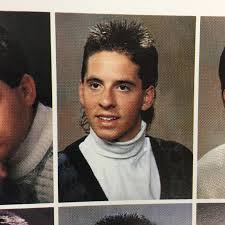 Nunes ran for congress and has won 7 terms with almost no Dem opposition in his deeply Red district. However, he's authored very little legislation. His main proposed bills have been around Endangered species, tripling nuclear reactors in the US, and designating a Hwy. 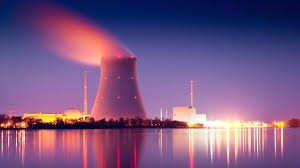 Ryan Broderick
@broderick
Here Are All The Hoaxes Being Spread About The Las Vegas Shooting #MandalayBay buzzfeed.com/ryanhatesthis/… via @BuzzFeedNews

Far-right trolls are creating a conspiracy theory about Geary Danley. He was listed as being married to person of interest Marilou Danley.

When 4chan doxed Marilou, they found his account and saw that he likes tons of anti-Trump pages. Which they are now jumping on.