, 4 tweets, 2 min read
My Authors
Read all threads
1) Yesterday in response to comment I made on Facebook on @MaziNnamdiKanu post, his gullible & misguided uneducated followers came attacking me & one of them brought d issue of @MBuhari 's younger sister celebrating 85 yrs. I Asked for d IV card or programme of event that

2) indicated 85yrs, he kept quiet. I then went ahead to educate thus:

Daniel J. Winarick, PhD.
@DrWinarick
@NateSilver538 REMINDER [THREAD]: The controversy over foreign influence into the 2016 election involved a debate over whether or not targeted facebook advertising courtesy of Cambridge Analytica & Facebook was more than just an attempt at influencing the election. Was it actually effective? 1/
@NateSilver538 Since Mueller released his indictment against the Internet Research Agency (USA v. Internet Research Agency, LLC et al, 02/2018) which described the extent of foreign social media interference in the 2016 election, 2/
@NateSilver538 the mainstream media, such as MSNBC and CNN, regularly highlighted the meddling-effectiveness debate. 3/
Read 55 tweets

Jellybum🤤🧘🏾‍♀️
@oluwapelumii__
“Mommy, are we there yet?” I shook my head no. This had got to be the 700th time my daughter was asking this, and this was barely a 20 minutes drive. To all the people in the comment section screaming my ovaries whenever I post her picture, Shalom.
Finally, Palms mall came into view and I drove in. I’d pluck my own eyes out if I have to hear “mommy, are we there yet?” one more time. We’ve been in Lagos for 5 days and even though the house was far from ready and I still had so much to do, we needed this.
We walked in (Well I walked really fast after my sprinting 5 year old so I don’t lose her), bought tickets, and in no time we’re seated in the dark cool cinema watching the Spider-Man spider verse thingy movie. Of course I slept through it, the movie was for her
Read 152 tweets

J.D. Runnels jr.
@Just_JD38
A thread for a real one. Sooner fans will love the ending:
My mother (left) was born in Pasadena, California. Before her memories, they moved to Canton, Ohio...where she was raised.

She moved to Oklahoma & married my Dad (Douglass/Langston grad). We lived on the Eastside. She was a supervisor at the OKC housing authority
Read 45 tweets

CodesUcq
@CodesUcq
2016: The CIA tried mind control to create the perfect assassin nypost.com/2016/07/23/the… - this article talks about brainwashing #MKUltra to create killers would be have no recollection - effectively "amnesia" - but that's also a #Symbolism code. What do I mean? #Logic #Qanon
Direct Answer: Brainwashing is employed through cultist families that sacrifice a child into the system. The family and nearby agents including children of other cultists are in on it to brainwash a child: family, psychiatrists, "friends", & enemies are all in on it. #MKUltra

Being betrayed by family and "friends" in the most traumatizing way that can be engineered - giving new friends that are also in on it to encourage a specific set of actions - giving them drugs to further encourage compliance = you can make anyone do anything. #Qanon #MKUltra
Read 38 tweets

Sally Hayden
@sallyhayd
For the last 24 hours I've been texting & calling with refugees in Libya. 500 are apparently stuck in a Tripoli prison w/o food & water after heavy fighting broke out two days ago. They say their guards ran away, leaving them alone.

These refugees are men, women & children. They tried to cross the Mediterranean earlier this year, but were found by Italian boats, who turned them over to the EU-backed Libyan coastguard, who put them in prison. The conditions were already terrible before the fighting started.
Oh the phone earlier I could hear children crying & what sounded like bombing in the distance. The refugees say everyone's incredibly frightened. "We hear machine guns, tanks, big bombs, last night from the roof it was all fire." 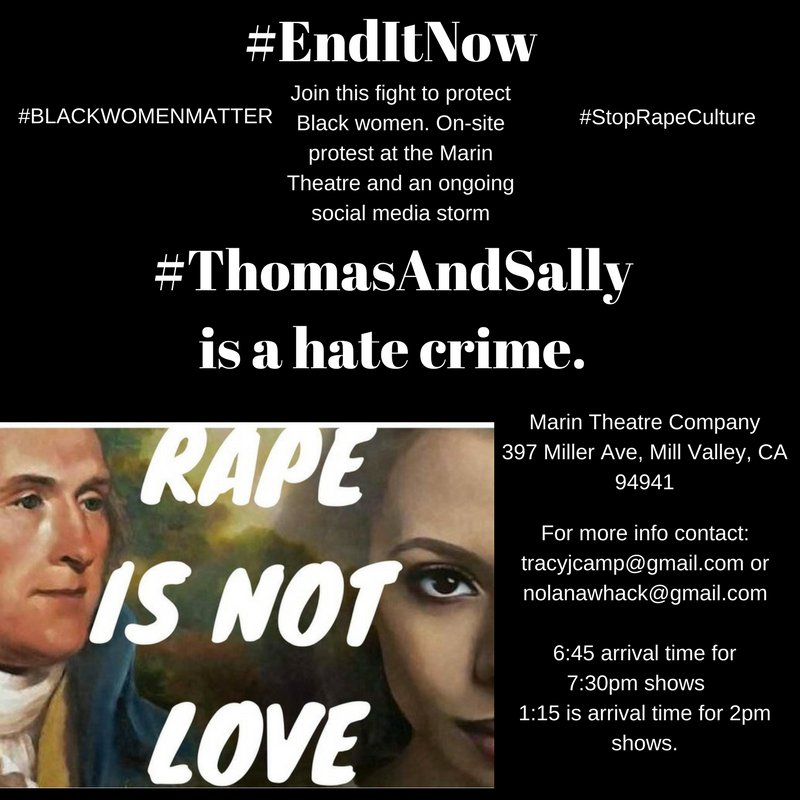 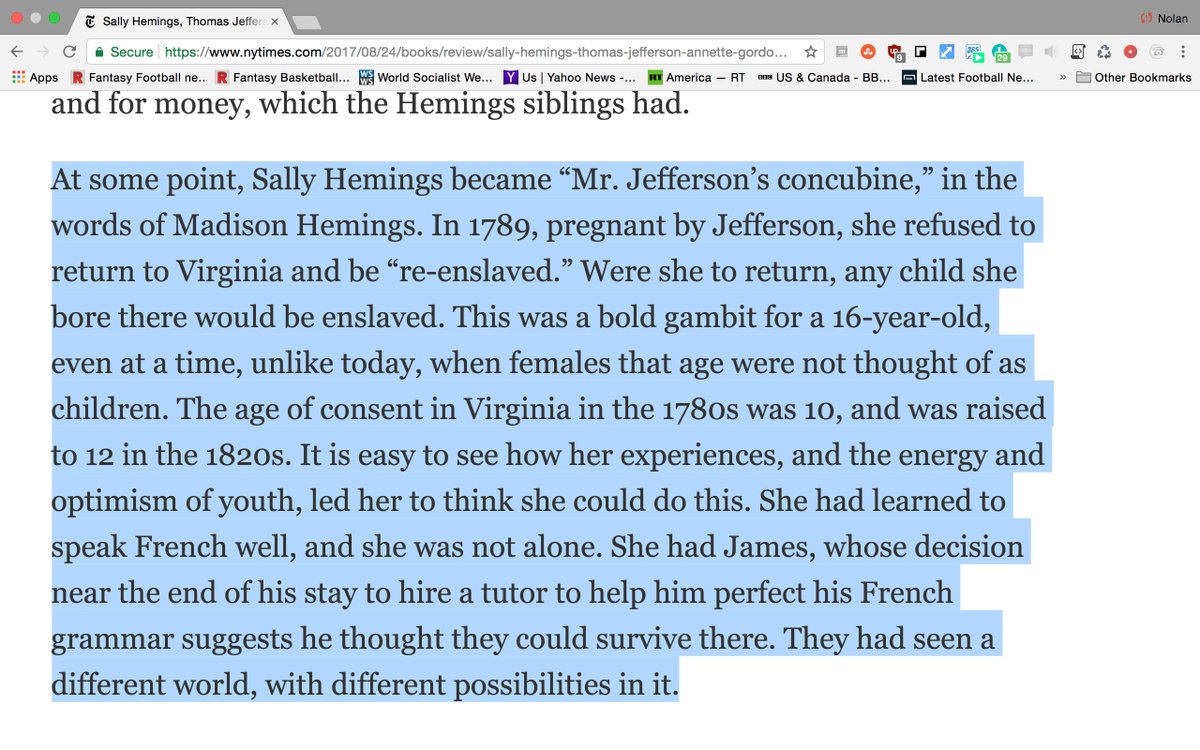 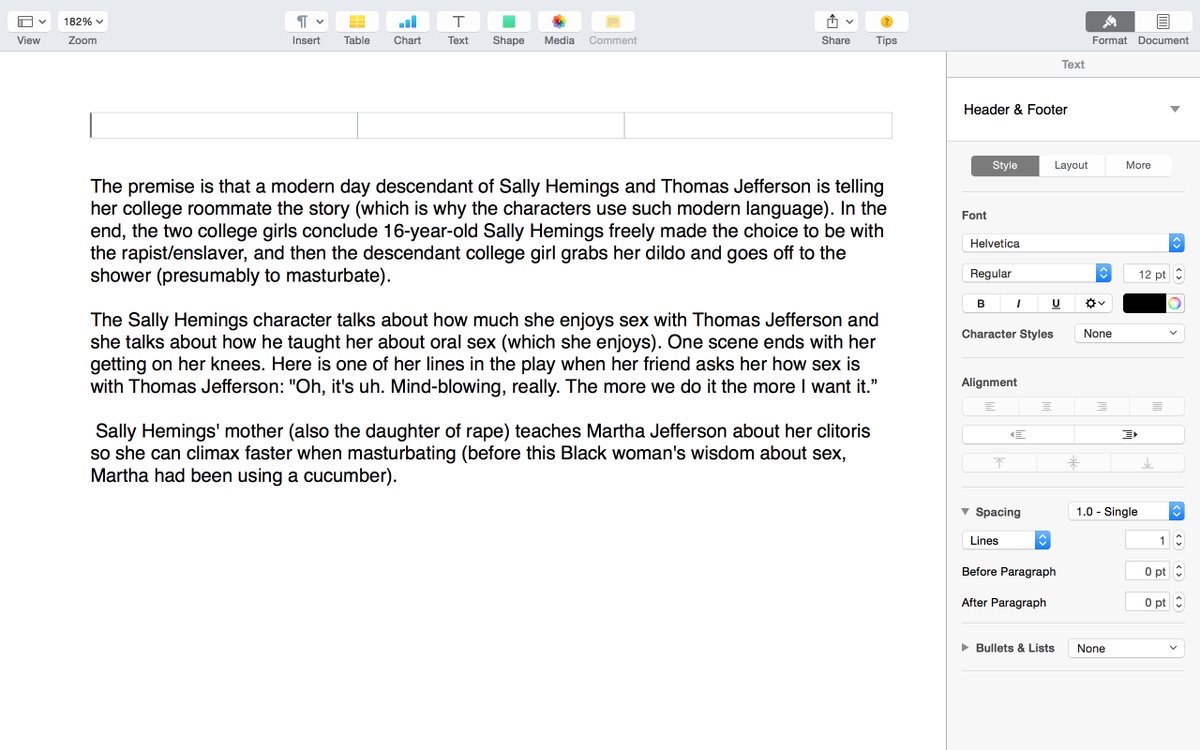 "Long days on the plantation. Slaves worked from sunup to sundown 6 days a wk.No such thing as a good slave owner”
#ThomasAndSally #EndItNow 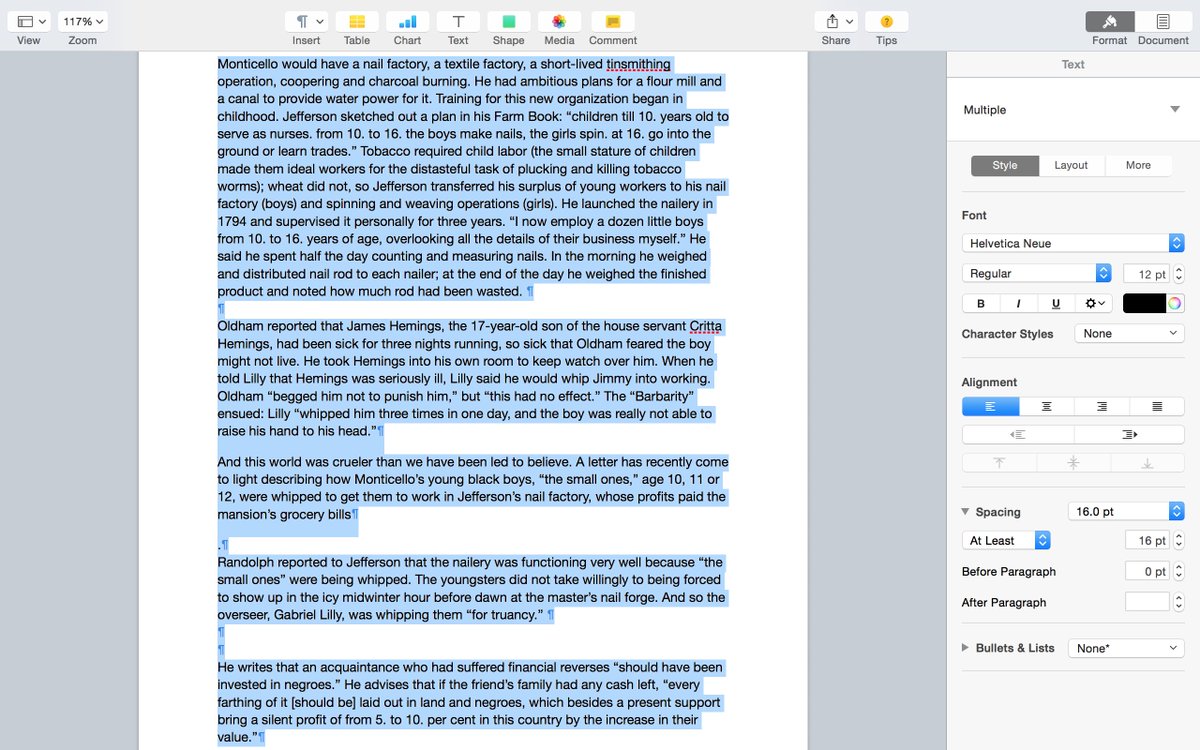 #ThomasAndSally has a line in it where Thomas says to Ben Franklin "I don't beat them [his slaves]."
#EndItNow