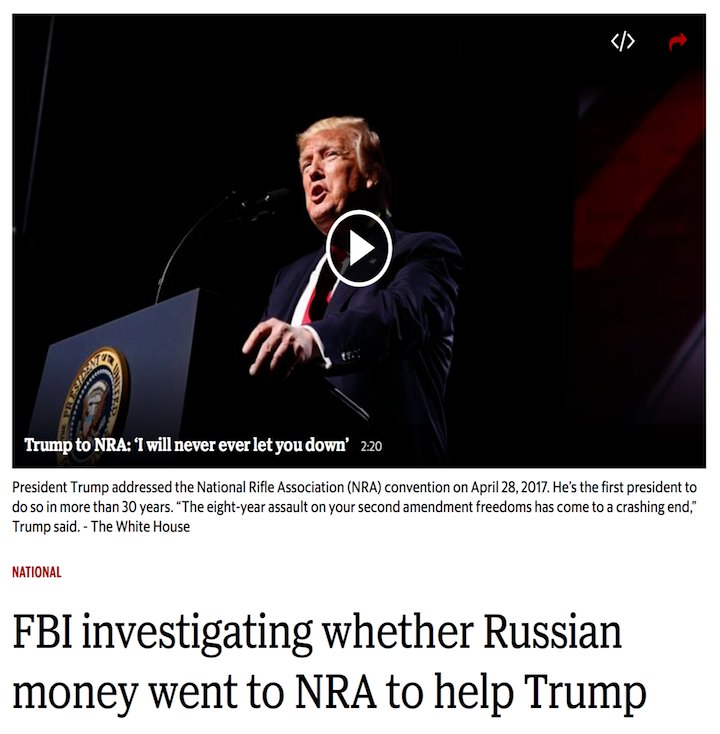 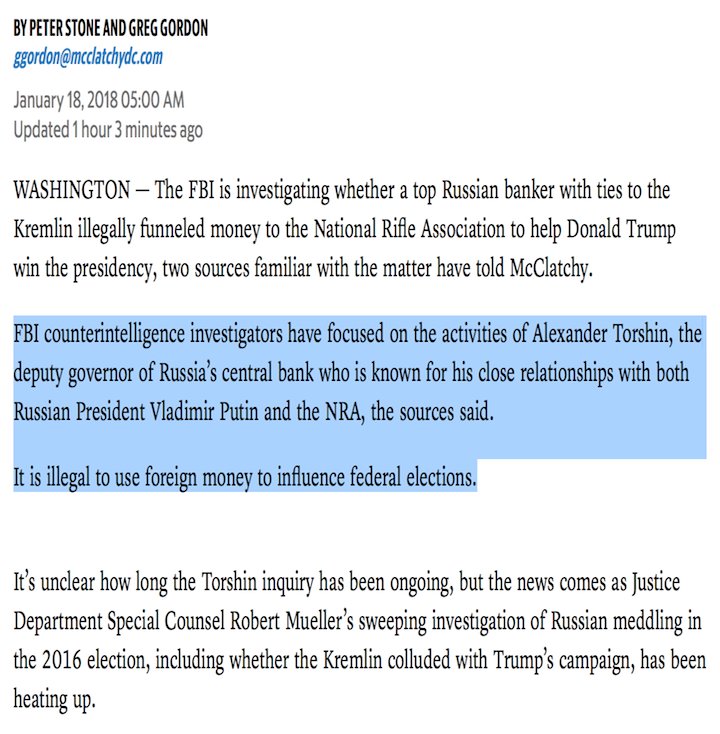 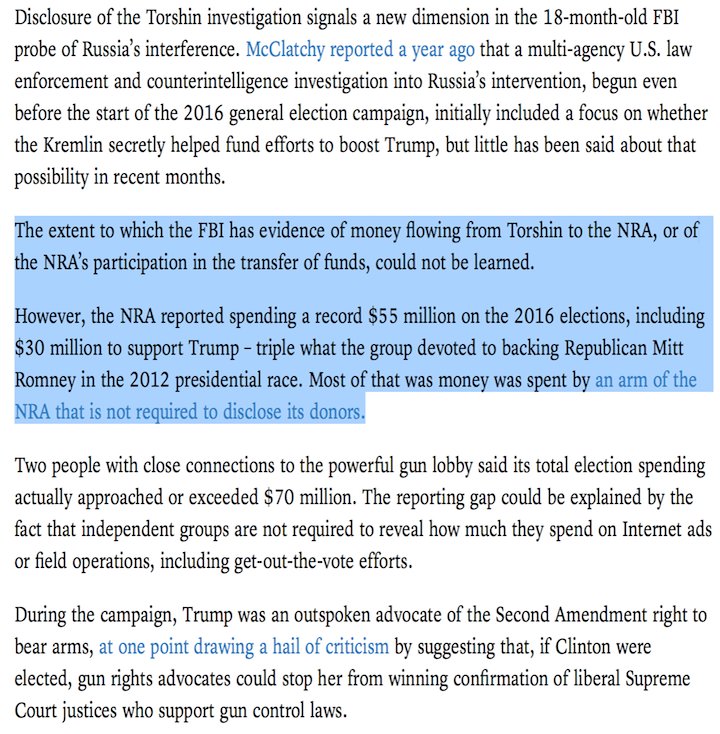 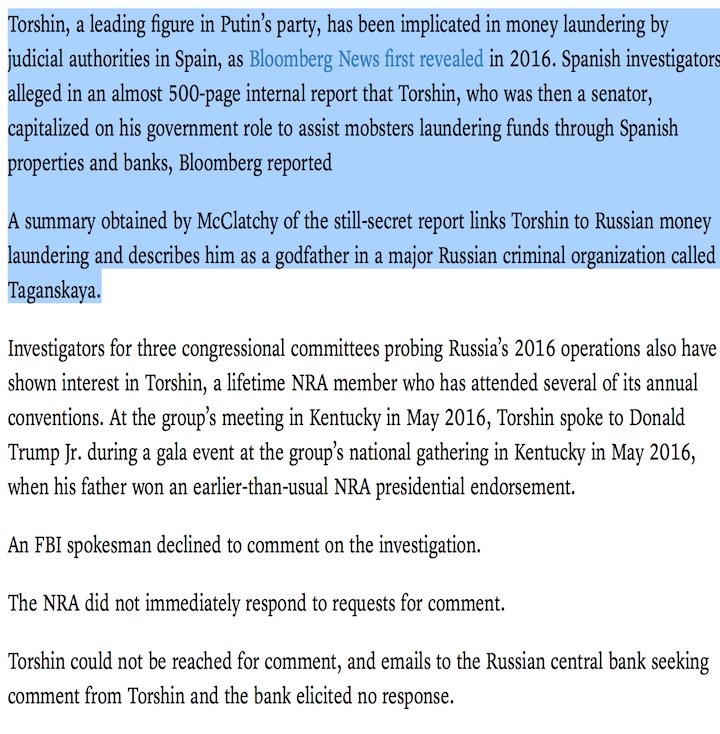 ^ There's a reason – so many reasons – Rep Dana Rohrabacher is Putin's favorite congressman. ["so valuable to the Kremlin, they gave him a code name"

More from @dcpoll see all

JUL 7, 2016: Manafort offers Deripaska private campaign briefings then meets with Kilimnik re the same on Aug 2.

JUL 29, 2016 email from Russian intelligence operative Kilimnik to Manafort [days after Trump accepts GOP nomination]: "I met today with [Deripaska]. I have important messages from him to you. He asked me to go & brief you on our conversation."
#Maddow

RYAN: This is an off the record [laughter] NO LEAKS...alright?! This is how we know we’re a real family.

SCALISE: That’s how you know that we’re tight.

@Evan_McMullin was there and confirmed it was not a joke.
wapo.st/2pY7eFF
Per @Evan_McMullin: One senior GOP leader [that's you, @GOPLeader!] dolefully informed his peers that he thought Trump was on the Kremlin’s payroll and had been compromised by Russian intelligence. Other GOP leaders were surprised but did not dispute him.

Nikita @NikitaKitty
The government is making it easier for “dark money” donors to go unnamed vox.com/policy-and-pol… This is bullshit, GOP are protecting their Russian Donors.
"The decision landed the same day as the Justice Depart announced the arrest of Maria Butina, a Russian national with NRA ties who is accused of trying to influence US politics. "
"Ethics experts say Treasury’s maneuver will make identifying activities like those Butina has been accused of even harder to track."
Read 37 tweets

Everytown @Everytown
THREAD: While we wait for the NRA to come clean about its connections to alleged Russian agent Maria Butina, let’s take a trip down memory lane and explore the twisted web of ties between Butina, the NRA, and prominent GOP operatives.

2/
The gap btwn the $55 million (reported) and $70 million (actual) may be b/c independent groups are *not required to report how much they spend on Internet ads or field operations*, including get-out-the-vote efforts‼️🤬 3/
Read 13 tweets

Wendy Siegelman @WendySiegelman
FBI investigating whether Russian money went to NRA to help Trump - focusing on Alexander Torshin, deputy governor of Russia’s central bank, who has close ties to Putin and the NRA
mcclatchydc.com/news/nation-wo…
NRA spending on the 2016 election may have been as high as $70 million 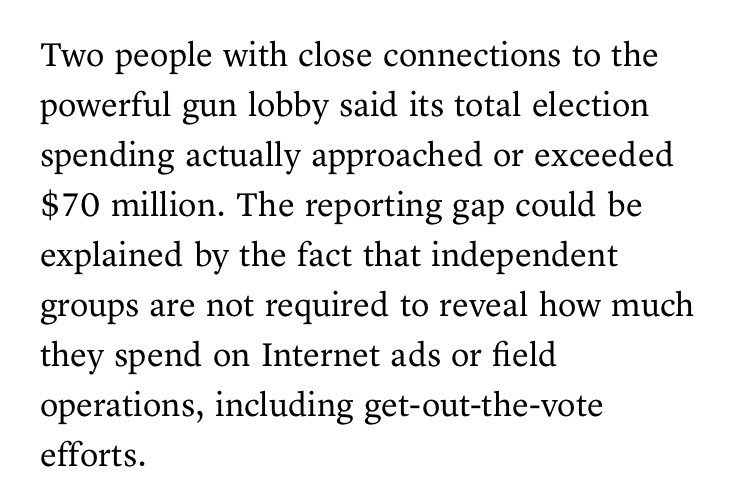 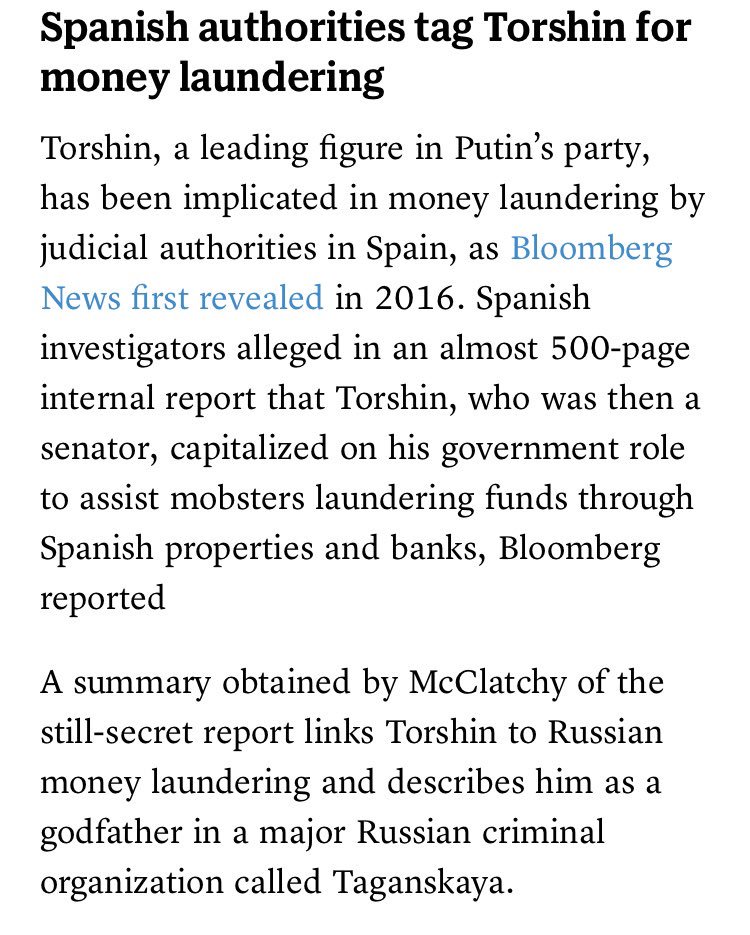 30Oct17: Two indictments and a guilty plea. The day after.

Brought to you by: Trump-Russia. 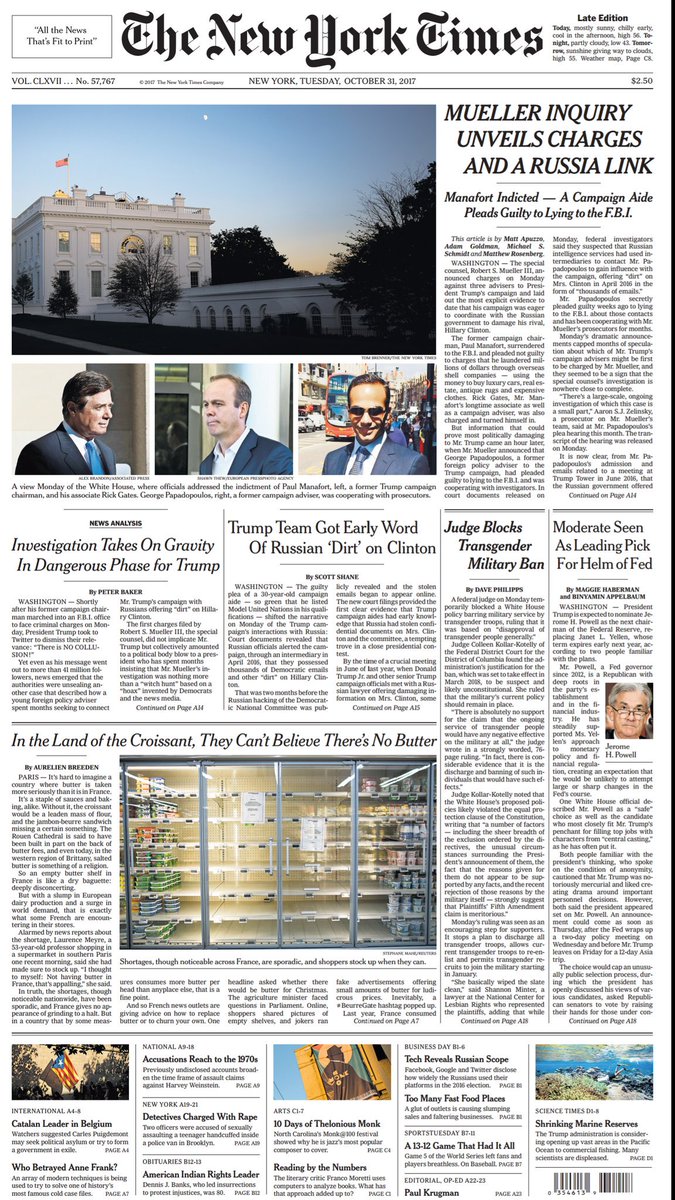 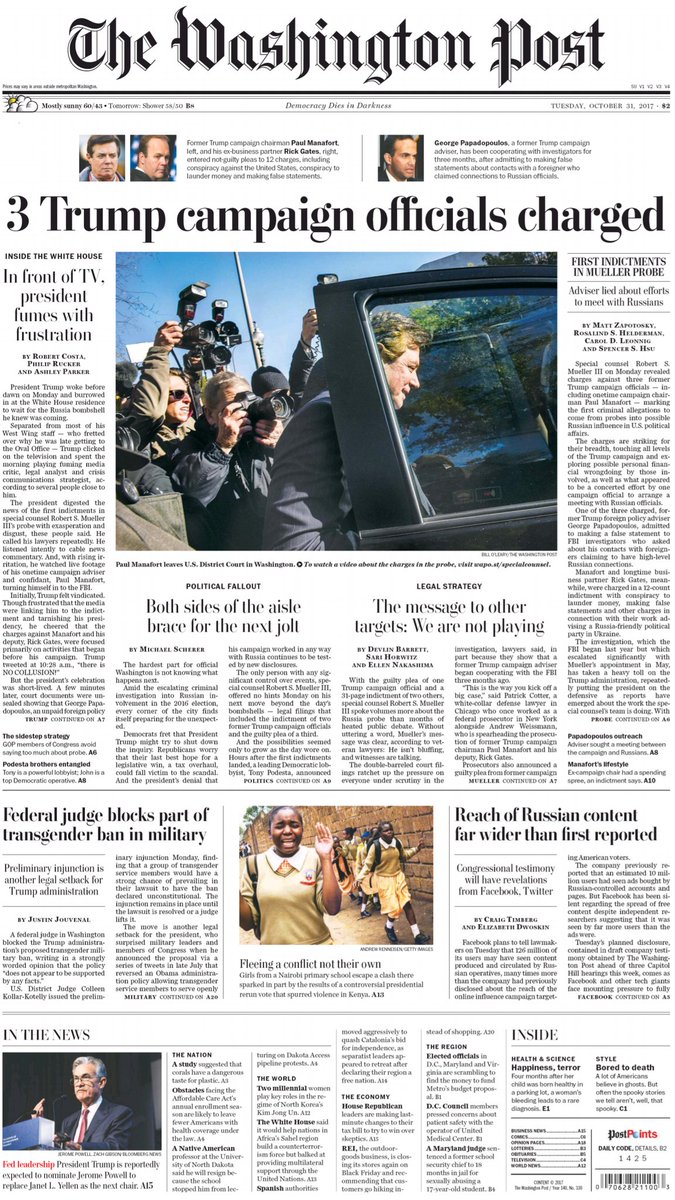 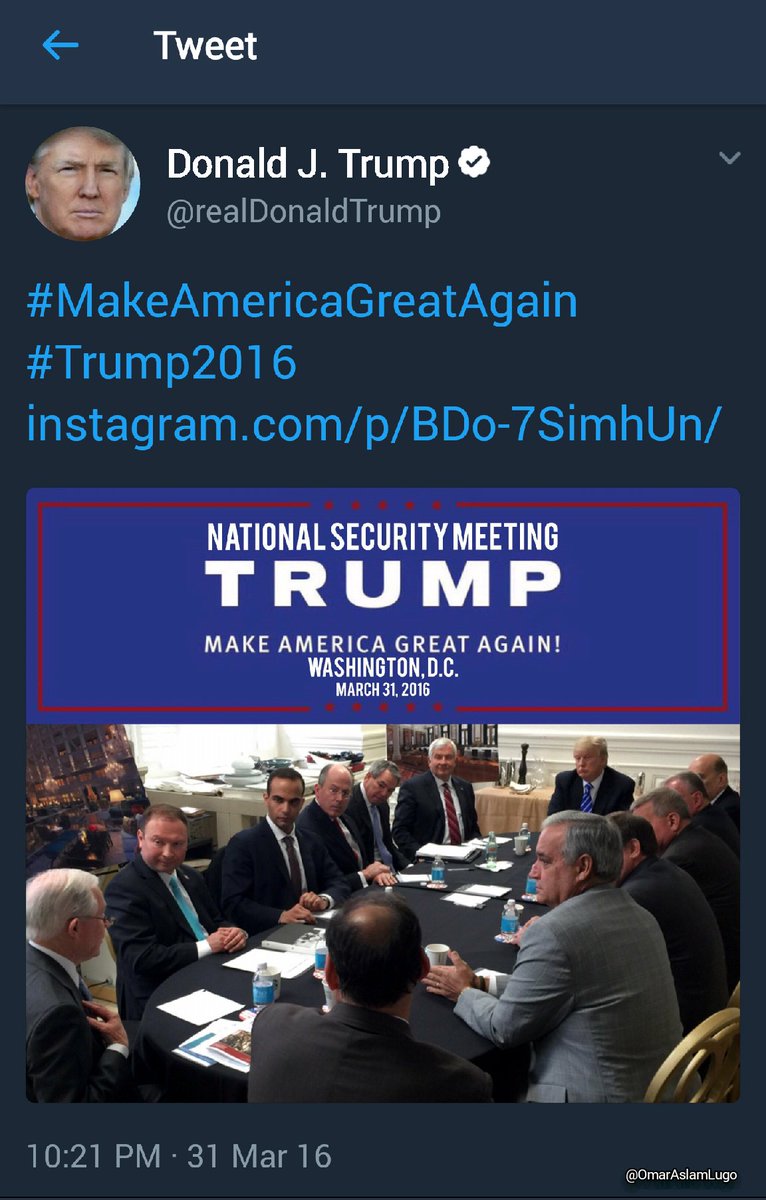 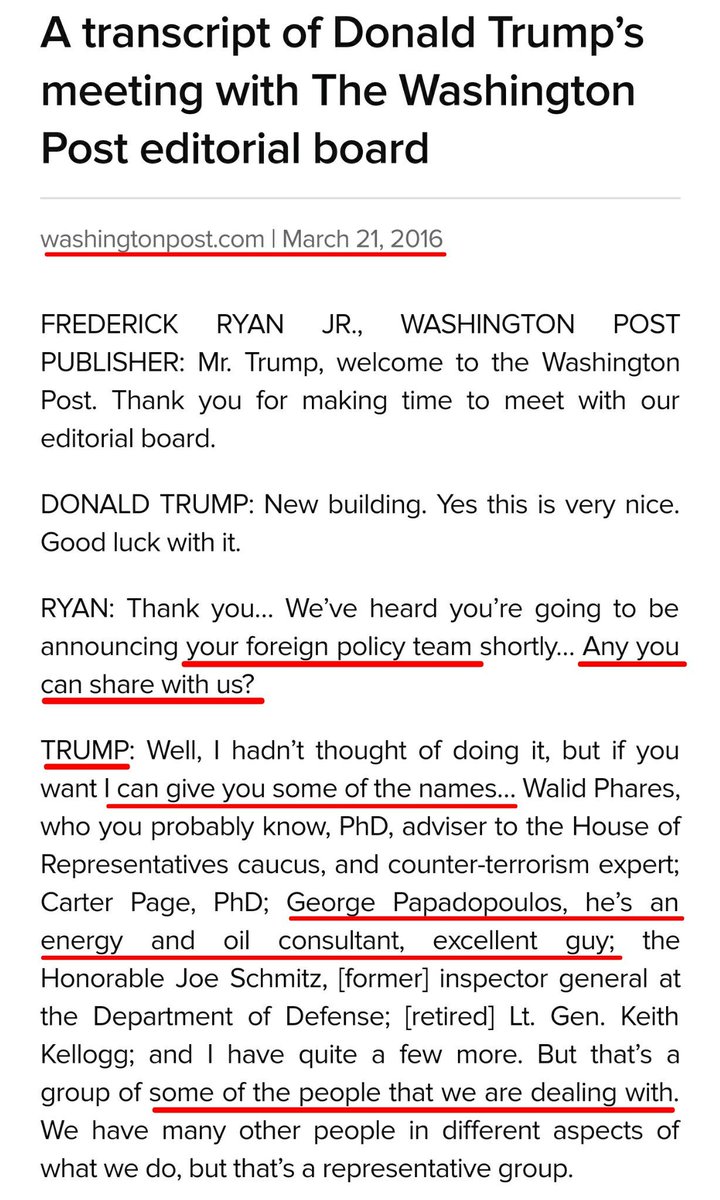 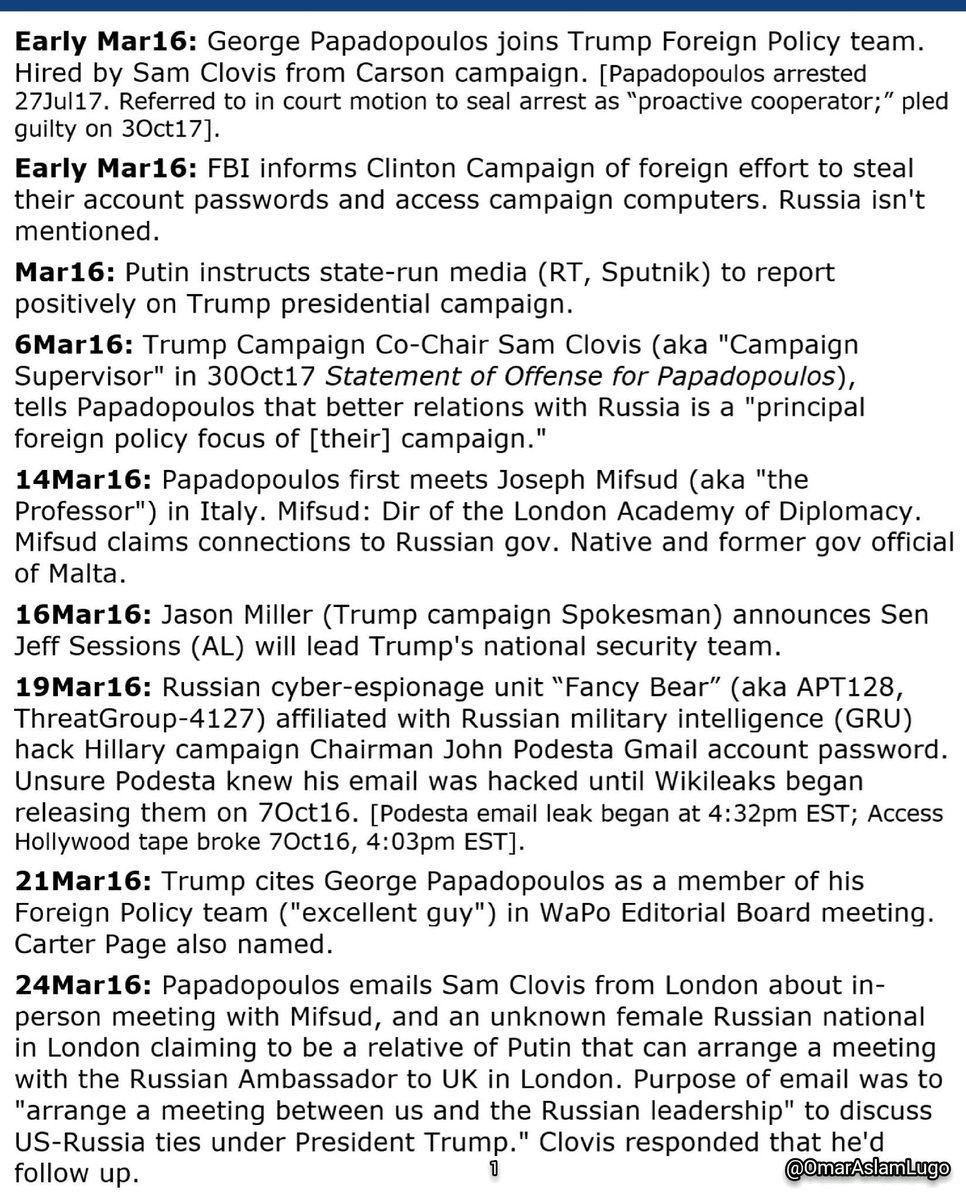 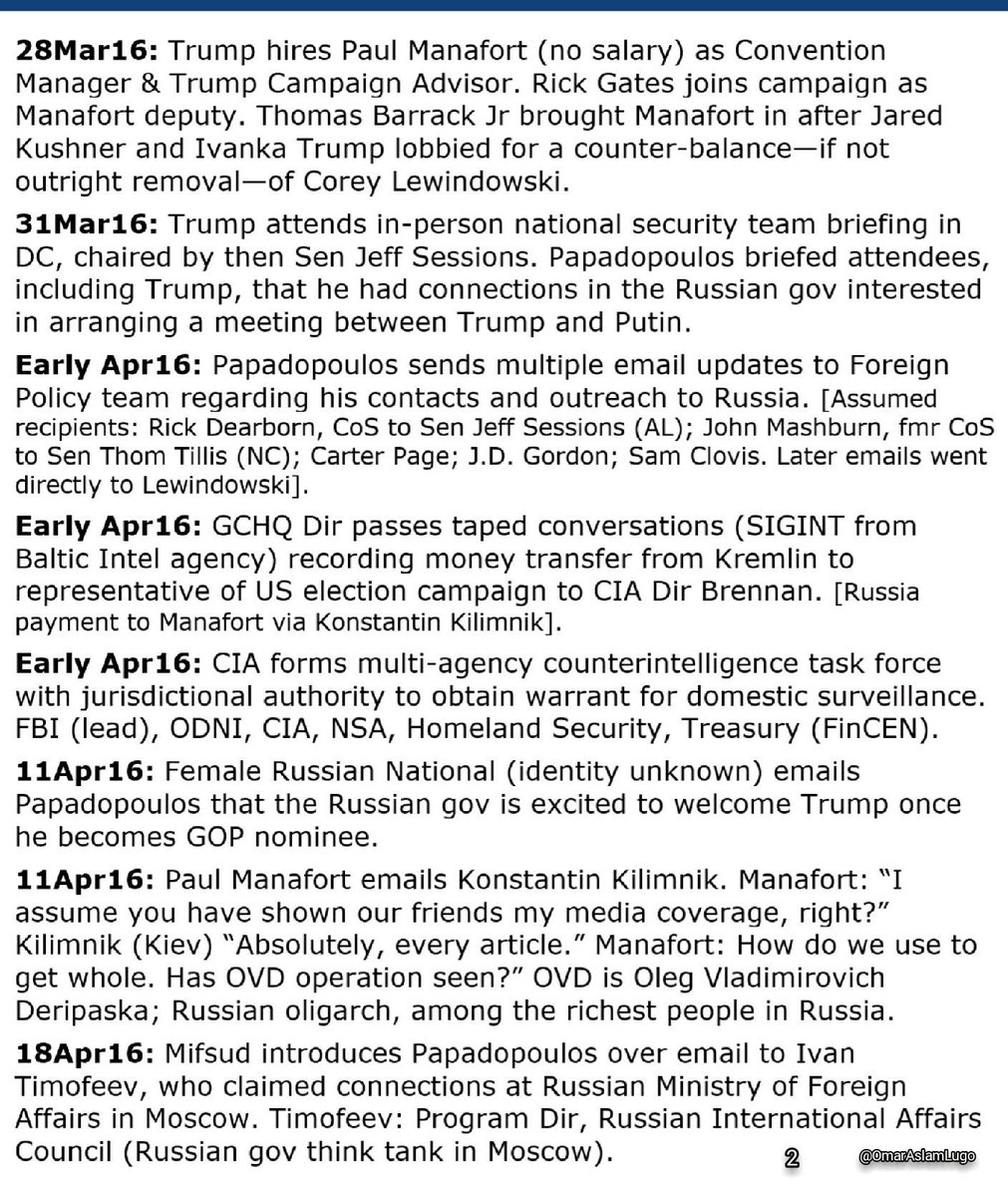 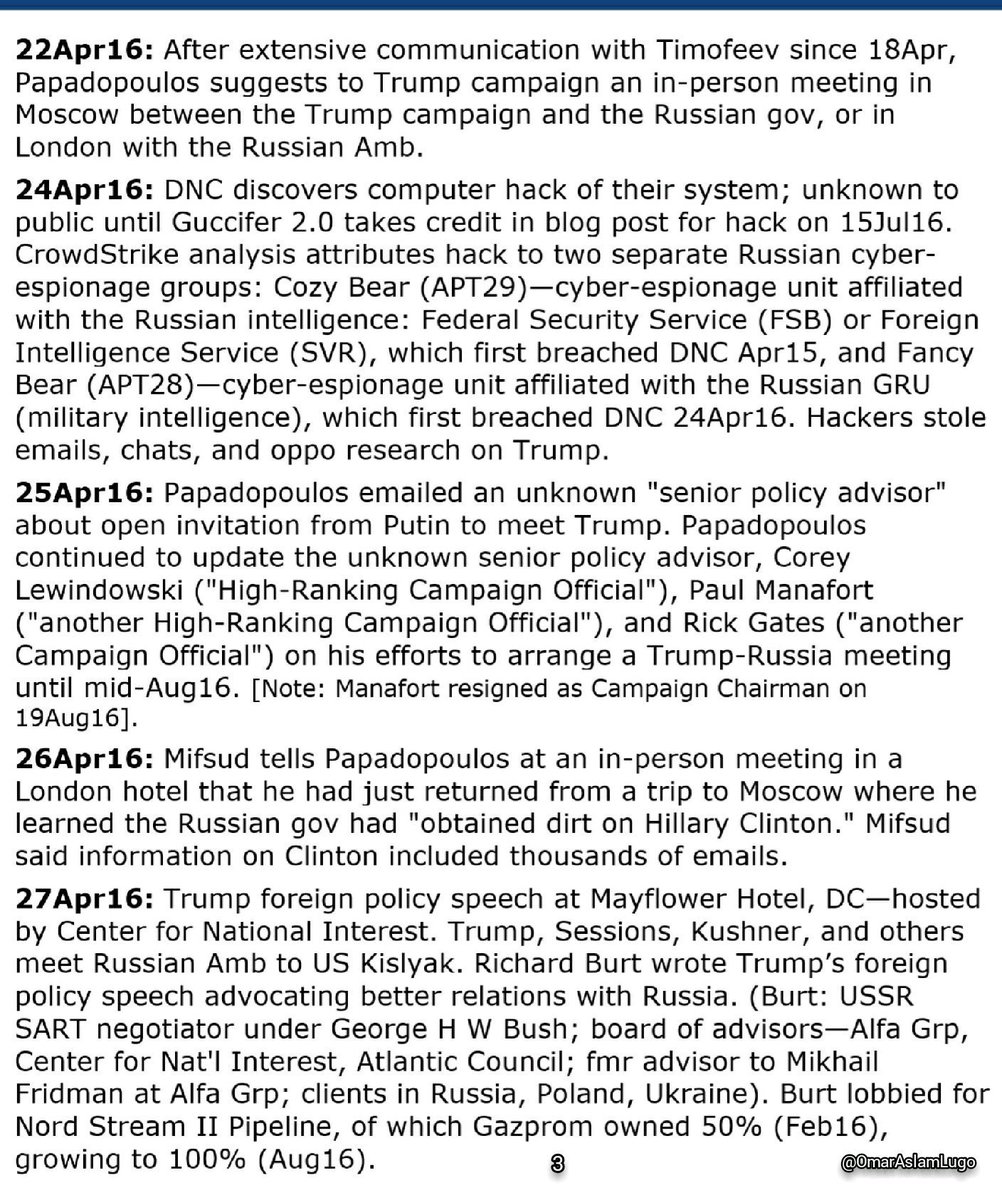