Angelica Malin
@jellymalin
, 12 tweets, 2 min read Read on Twitter
Tweet Share Email Embed
To celebrate the launch of the Academy, I thought I’d share some thoughts on the realities of being an entrepreneur. Here’s 10 business lessons I’ve learnt over the last 5 years: a thread 👇
1. Don’t let fear stop you from launching something; fear of competition, fear of failure, fear of the unknown. Fear is your friend, it shows you care. Embrace it, work with it.
2. Try to pay people on time. I’ve messed this up at times - when things have been particularly crazy - & it’s always been a huge source of regret & stress. Paying people on time creates a good working relationship, and shows respect. Do that more.
3. Don’t forget that the most valuable product of any company is YOU. Look after yourself; physically, mentally, emotionally. Go for walks, take time off, lie in a steam room.
4. Invest in your team - whether they are freelance, part-time, full-time, remote - care about them & remember you’re part of someone’s career & journey. That’s a responsibility, and with it, you need to CARE.
5. It’s bullshit when people say “no-one cares about your business as much as you do”. A good manager knows how to make other people passionate about your company. That’s your job as a founder: to inspire.
6. Never pay for SEO firms in Manchester. They will always rip you off & under-deliver. Do your own SEO by producing QUALITY content.
7. Create a support network - you’re going to need one. Friends, family, other founders, you'll need someone to pick-up those teary 11pm phone calls. Life is about connection.
8. Stop worrying what your competitors are doing. There’s enough space for us all to exist. There’s a corner of the internet for everyone. Don’t waste emotional energy on someone else’s vision.
9. People work with people. You never get the best out of anyone without being likeable. I think women in business are scared of being “too likeable”, for fear they won’t be taken seriously. Fuck that. Be YOU.
10. Learn how to write better briefs. Whenever I’ve outsourced work (web dev, graphic design, copywriting), and it comes back not what I wanted, I look back at the chain and it’s ALWAYS me that wasn’t clear enough on the brief. Learn to articulate your ideas into words.
And one for luck… 11. If in doubt, a dark chocolate digestive, some fresh air & a cup of tea solves most major work problems. One day I will a sign a brand endorsement with McVities and this will all have been worth it.
Missing some Tweet in this thread?
You can try to force a refresh.
Tweet Share Email Embed

More from @jellymalin see all

Angelica Malin
@jellymalin
I’m so done with freelancers being treated like s***. I chased a company for 4 MONTHS for a £250 invoice. It’s not amount the money, it’s about how they treat the people they choose to work with. I’m done with being timid & bullied by “big” companies with terrible admin.
The company in question told me it was because I hadn’t put an invoice number on the invoice. Which obviously I had. Which just makes me think it only reached their finance guy THIS WEEK after months of chasing.
I said to my boyfriend I was just going to “let it go” because I was so tired of chasing after they kept promising to sort it out and he asked me: would a guy just let it go?
Read 7 tweets

* Missed the Rapture? What to Expect.

#Thread
Ever since God created the Earth in Genesis 1, He willed it to be ruled by Man whom He created; hence Adam was the first world governor & emperor and he was so, under God.

But by disobedience to God & obedience to Satan, Adam changed masters; and though the governing of the earth was still through human agency, Satan became the god of this world’s systems (2 Cor. 4:4).
Read 117 tweets

CAPt'N BABY BOY ✈🛬 🛫 ✈️
@peero007
Men Are Scum - Story #Thread
Battery full! I unplugged my phone then sat on the edge of the bed as I scrolled through notifications from different social media platforms, some needed to be replied immediately but no, I just wasn't in the mood to reply them yet. I was still going through the notifications
then saw a tweet from one of my feminist idols, the tweet read thus:

"I'm about to do a thread, another experience...*sighs* men are just scum"
I wasted no time diving into her twitter timeline, I followed the thread with rapt attention and retweeted, it was indeed a
Read 61 tweets

Steve Vladeck
@steve_vladeck
1. With @realDonaldTrump once again going after the Ninth Circuit (Happy Thanksgiving, I guess??), here's a medium-sized #thread on each of the five independent factual inaccuracies, analytical problems, and/or outright lies at the heart of his judicial temper tantrum:

1. Let's start with the easiest and most obvious flaw: The actual decision that has set off this tirade was by a federal district judge in San Francisco, _not_ the Ninth Circuit. Especially if he's relying on reversal rates (more on that shortly), that's a pretty key distinction.
2. As for the decision itself, the Executive Order the district court put on hold purports to redefine eligibility for asylum in a manner that is squarely inconsistent with the text of the relevant statute, 8 U.S.C. § 1158.

Odds are that _any_ judge would've ruled the same way.

Been working hard to level up my own copy chops lately

Taking aim at a few specific aspects of my game.

Something I wish I’d done sooner.

So, thought I’d share ‘em with y’all so you can benefit too.

But what does that MEAN?

I think a lot of folks miss the point when they hear this...

So here’s the trick:

Use your story to reveal a LESSON.
@ComedicBizman does this masterfully.

Don’t just drone on about your day.

Use what happened to you to TEACH something.

When you wrap your lessons inside stories and anecdotes, it’s like a direct download link for your audience.
Read 14 tweets

What follows is a live-read of the transcript by a former criminal defense attorney. Hope you'll share. 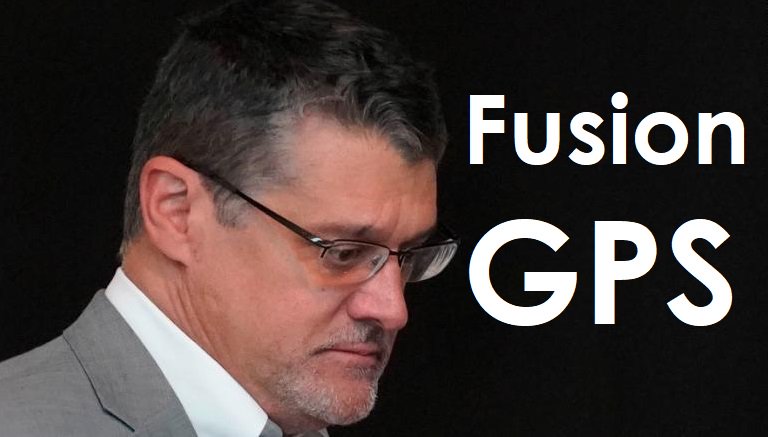 1/ First, here's a link to the transcript, which is on Senator Feinstein's government website:

It's not the only testimony Glenn Simpson (Fusion GPS) has given before Congress. The Republicans did not want Americans to see this testimony; after publicly saying he'd vote to release it, Sen. Grassley (R-IA) reneged on his promise.
Read 204 tweets

Seth Abramson
@SethAbramson
(THREAD) BREAKING: NBC reports that Mueller plans to interview Trump about his ties to Russia. This thread—by a former a criminal defense attorney—breaks down this major news. I hope you'll read and share, as this could be the single most consequential interview of our lifetimes. 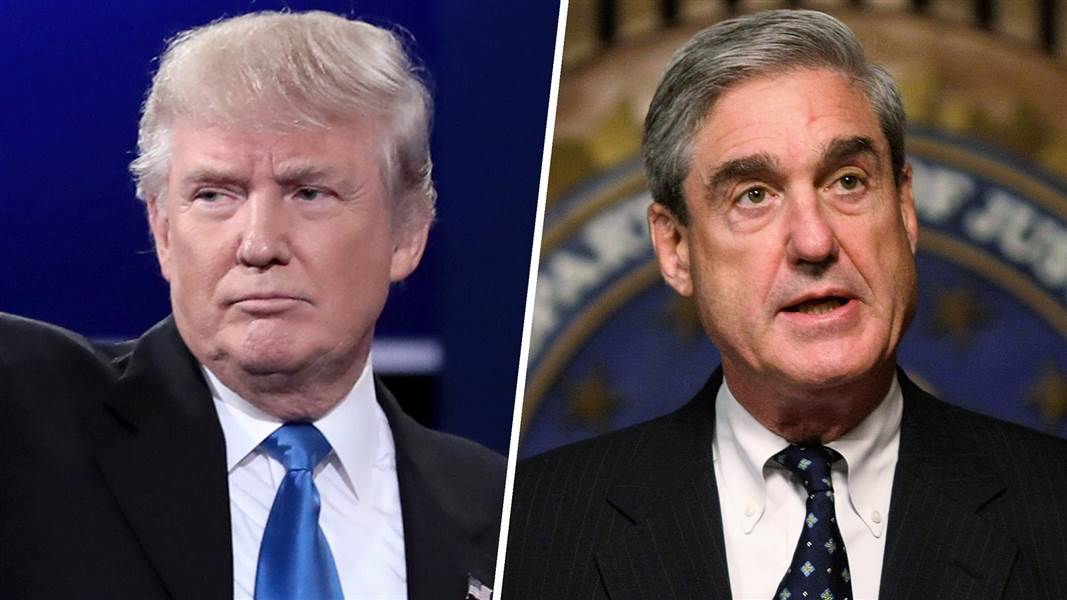 1/ First, here's the NBC breaking news report: nbcnews.com/politics/donal…
2/ Contrary to what you may have seen on Law & Order, prosecutors almost never get to speak to defendants directly, as no criminal defense attorney would be stupid enough to allow that. An exception is if both attorney and client are absolutely certain the client is not a target.
Read 37 tweets