Discover and read the best of Twitter Threads about #labourlosingwomen

Schools must must refer to latest @educationgovuk guidance & their #safeguarding knowledge & not sign up.

“The awards cut across every aspect of the operation of the school...advising teachers to “introduce yourself at the start of the year using your pronouns and encourage students to do the same.”

‘in her evidence to @Commonswomequ
earlier this week Stonewall CEO @Nancy_M_K claimed: “one of the things that’s really important to say is that we don’t advocate for the removal of the single sex exemptions.” ‘

LabourWomen’sDeclaration
@LabWomenDec
Thread - 10 inspiring #ExpelMe speeches.
One year ago at 7pm, against a backdrop of intimidation from the usual men's rights mob, our historic rally started in defence of @ALLIANCELGB & @Womans_Place_UK who'd been defamed in

Since then 1000s of Labour supporters have signed our Declaration & joined our campaigns.

First up was this fabulous message from MSP @JohannLamont

2/11
Then @BevJacksonAuth for @ALLIANCELGB
"I'd like to thank the impromptu choir outside...I look forward to being able to sit down and talk to each other...
Sex not gender"
3/11

Womans_Place_UK
@Womans_Place_UK
The treatment of Rosie Duffield MP is deplorable. We applaud her courage in speaking out. @UKLabour says it wants more light and less heat but its actions don’t support this claim. This is a thread of some of our attempts to get Labour to listen this year.
In February 2020, we published this post about the failure of @UKLabour to respond to our formal complaint about behaviour by Labour Party members at our unofficial fringe in Brighton. Six months later we have had no response
womansplaceuk.org/2020/02/15/no-…
This is the letter one of our co-founders @ruthserwotka wrote to Lisa Nandy when she made false and damaging allegations about us on the Radio 4 Today programme. We have had no response.
womansplaceuk.org/2020/02/14/dea…
Read 10 tweets

diane jones - not hateful - not cis
@dianjo
Policy Capture" in relation to trans Self-ID, and Women's Rights in Scotland. It's happening in E&W as well. 1/

Labour Party policy on EA2010, and the way it was adopted with no debate, is part of what is described. 2/

@JeremyCorbyn @DawnButlerBrent @johnmcdonnellMP @AnnDHenderson
#Labourlosingwomen #sexnotgender
"Over recent years policies that represent a profound conceptual change in our understanding about what it means to be a woman... 3/

diane jones - not hateful - not cis
@dianjo
I am incensed by your tweet about LGBT rights.
I'm not alone, thousands of women are absolutely sick of your refusal to listen to them.

#labourlosingwomen #sexnotgender
We all support the right of trans people to live as they wish, without discrimination, fear or abuse.

But we do not believe that a man can become a woman. Transwomen are transwomen.

#labourlosingwomen #sexnotgender
You have said you will change the Equality Act 2010 to make 'gender identity' a protected characteristic instead of 'gender reassignment'.

ripx4nutmeg
@ripx4nutmeg
Despite, or perhaps due to, the sexual bullying allegations against Labour's women's officer Lily Madigan at Goldsmiths University, they've defended Karen White - the rapist who said he was a woman so he could rape female prisoners - for the second time in a year

Amid allegations that Lily Madigan sexually harassed a girl at Goldsmiths and then bullied her out of Labour and nearly out of university, LM has changed their Twitter name and handle

Far Left Hate Watch
@FarLeftHate
This thread is about the #SelfID debate and why #labourlosingwomen is going to be such a massive problem for #Corbyn and his ever increasingly lunatic supporters. We have three biological genders, male, female and hermaphrodite but the % of hermaphrodites is tiny. 1/11
Now Eddie Izzard is part of the NEC of #UKLabour this issue is going to re-ignite rather than disappear as he recounted in his memoir of how he deliberately broke the law getting changed in a female bathroom: 2/11
vulture.com/2017/06/eddie-…
But why is there so much controversy about all of this and why is it justified? #UKLabour has alienated traditional #Labour female voters about having to compete with men who have decided to describe their gender as female #SelfID #labourlosingwomen 3/11
Read 11 tweets 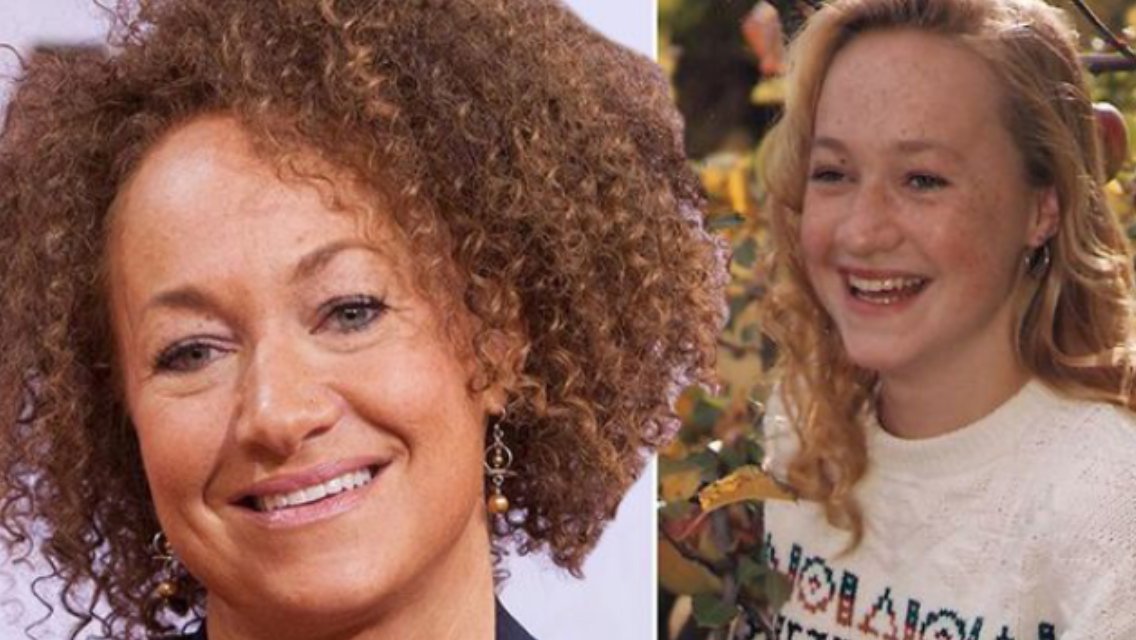 How about Martine Big, who self-identifies as a black woman, and knows she is black as she ‘likes African food’ and has tanning injections? Is ‘transrace’ and self-identification of race OK with the @UKLabour Party and @PeoplesMomentum? 3/7 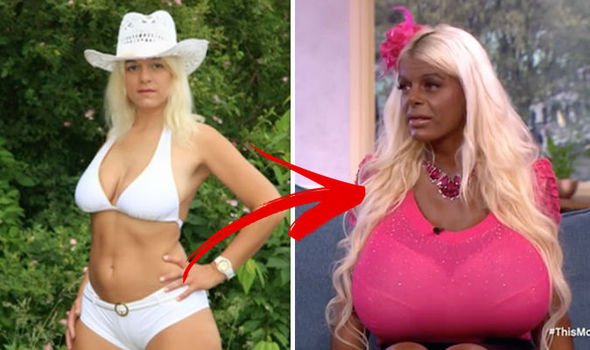