Discover and read the best of Twitter Threads about #auslaw

Leanne O'Donnell
@MsLods
Anyone have a similar post for Australian internet law related legal developments to look out for in 2020?
(I'll make a start below) #Auslaw

Alastair Lawrie
@alawriedejesus
Today, @cporterwa will address the #NPC. It is reported he will reveal details of the final Religious Discrimination Bill, which is expected to be introduced in Parliament in the next fortnight. #auslaw #auspol (*Thread*)
@cporterwa The theme of his speech – Getting the right balance – suggests he will try to frame the Bill as ‘balanced’. Based on the Exposure Draft, and public reporting to date, nothing could be further from the truth.
@cporterwa Apparently, because the Exposure Draft has been criticised by both religious fundamentalists on one side, & nearly everyone else on the other (including women, LGBTI ppl, legal groups and the Human Rights Commission) that equals balance. But not all criticism is the same.
Read 12 tweets

Sophie Trevitt
@SophieTrevitt
THREAD: Extremely grateful to be at this @Change_Record event today hearing from MPs, experts and an extraordinary Aboriginal woman Jess about her experience of incarceration #aisles #indigenousX #prison

Jess was made a ward of the state as a child, dad had schitziphrenia, mother had addiction issues, and Jess described “finding acceptance in all the wrong people and they made me feel safe”
“Everyone I trusted hurt me. Everyone in the system who should protect kids didn’t. The label the police give you is like you’re an animal.”
Read 9 tweets

Kevin Chang 🌏⚖️
@KevinCChang
I am excited to arrive in #Melbourne to take part in the first-ever Asian-Australian Leadership Summit, which aims to highlight and address the under-representation of Asian-Australians in political, business, government and civil society leadership. #AsianAusLeadership

LaLegale
@LaLegale
Thank you everyone. I have read all your tweets and I will reply in time. Thank you so very much for your solidarity. #auspol #auslaw
If you are concerned by the decision it means that you are aware of the damage done by the High Court to our freedom to live in democracy.
I have read the comments that the matter could have been presented differently to the court and to some extent I agree. #auspol #auslaw
Read 10 tweets

Paul Karp
@Paul_Karp
#breaking Michaela Banerji has unanimously lost the High Court case against Comcare on freedom of political communication. Decision upholds decision to sack her and APS code of conduct restricting even private anonymous social media posts. #auspol #auslaw
The majority judgment of Kiefel, Bell Keane and Nettle is based on fact implied freedom doesn't give personal rights, and notes that code of conduct applies to ALL social media posts due to risk of de-anonymisation.
Although majority leaves door ajar for implied freedom to restrict some executive decisions/discretions

Mark Dreyfus
@markdreyfusQCMP
A lot has happened over the past week - you may have missed a big government backdown over Family Court laws. Here's what you need to know. #thread (1/6) theaustralian.com.au/nation/politic…
This policy was flawed from the very beginning - it was rolled out with zero consultation with those most closely involved in the day to day workings of the Family Court, including the families themselves. It would have destroyed the family law system. (2/6)
Thankfully @cporterwa abandoned his plans this week. But the uncertainty has done lasting damage to the Family Court. And the shocking thing is Porter is refusing to give the Family Court additional resources because he did not get his way with the bill. (3/6)
Read 6 tweets 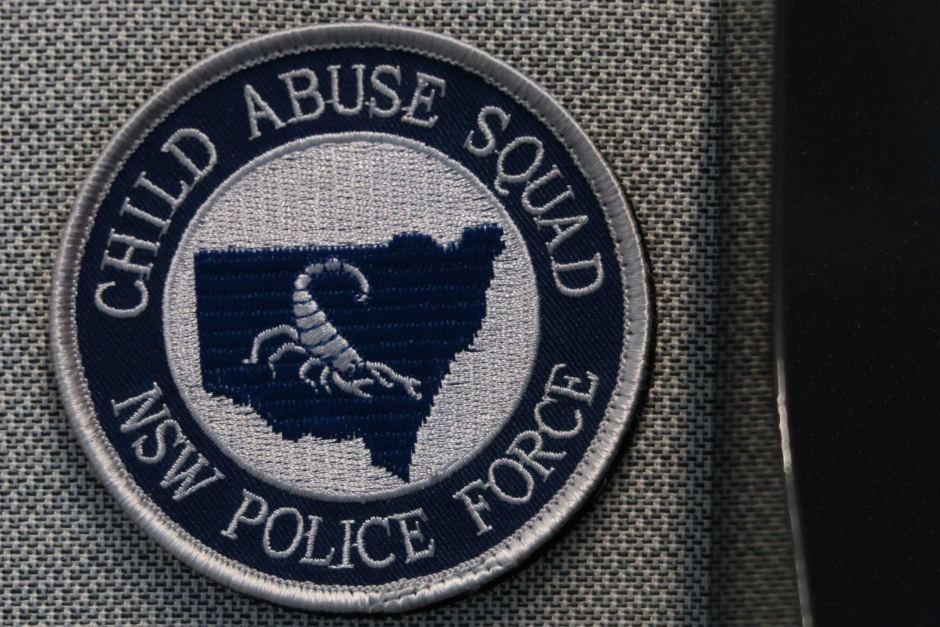