Seth Abramson
@SethAbramson
, 3 tweets, 1 min read Read on Twitter
Tweet Share Email Embed
Trump fired Comey. Trump's campaign NatSec chief, Sessions, fired McCabe. Baker and Page *chose* to leave the FBI. Strzok was fired *despite* recommendations he get a small suspension. *Any* media reference to how these folks left the FBI without these facts is pro-Trump disinfo.
2/ I've said before and will say again that FBI employees whose errors at the FBI were a) minor, and b) not malicious got fired by Trump or his people *precisely* so that Trump could use this information down the line to smear lifelong public servants. Media is letting him do it.
3/ Donald Trump *orchestrated* the firing and libel of lifelong public servants as part of a campaign of criminal obstruction of justice, and now he is *crowing* about what he did on Twitter daily with media simply putting his tweets up on the screen without comment. It's insane.
Missing some Tweet in this thread?
You can try to force a refresh.
Tweet Share Email Embed

More from @SethAbramson see all

Nations involved in a pretextual blockade of Qatar Kushner used to force Qatar to loan him money (2017):

Nation that hacked Qatari news, provoking a blockade of Qatar Kushner profited from (2017):

Nation Trump wants to end sanctions on, hoping to trigger a curtailing of its aid to Iran (2019):

Seth Abramson
@SethAbramson
Barr just confirmed that the presidential pardon power is not absolute, and that it is possible for a pardon to be a criminal act (e.g. obstruction) and that (if so) that pardon cannot legally be issued. That was my understanding of his answer, at least, and it seemed a good one.
2/ I'll say—perhaps contrary to expectation—that I think media hyped this hearing overmuch. CNN suggested pre-hearing that Barr could be a major threat to Mueller's probe, and I'm not sure we had any evidence of that. By and large his answers have been... in the acceptable range.
3/ I'm not saying Barr is who I would've picked. I'm not saying I *don't* think he should recuse himself. But the case for his recusal is weaker than it was for Sessions—and by far—and we have to acknowledge that. Barr acknowledging his memo was rank speculation helps him a lot.
Read 10 tweets

That's *one incident* of 50+ in PROOF OF COLLUSION that would've caused *any* FBI agent to worry Trump was acting as a Kremlin agent.

2/ So when you say "record," @GeraldoRivera, I don't know what "record" you're speaking of, because I wrote a 450-page "record" of the "record" and had *not a doubt in my mind*—as a lawyer and former criminal investigator—the FBI had *ample* articulate facts to proceed as it did.
3/ If people wonder why I care what @GeraldoRivera thinks it's because (I'm embarrassed to say) I watched his show nightly 20 years ago when it was on MSNBC and have been horrified watching him descend into being an FNC/Trump flack for no reason at all. He *is* smarter than this.
Read 3 tweets

Zarina Zabrisky
@ZarinaZabrisky
Why #ChrisWray reshapes #FBI? #Rosneft #Gazprom ties thread.
1. #McCabe said he felt pressure to leave the FBI, according to NYT and stepped down on Monday. cnbc.com/2018/01/29/fbi…
2. #Sessions communicated to #Wray, who was hand-picked by #Trump and sworn in in August, that he needed a fresh start with his senior team at the #FBI. cnn.com/2018/01/22/pol…
3. #ChrisWray worked for #KingAndSpalding, a law company, representing Gazprom, Rosneft, Sberbank and Alfa Bank on issues related to #sanctions. 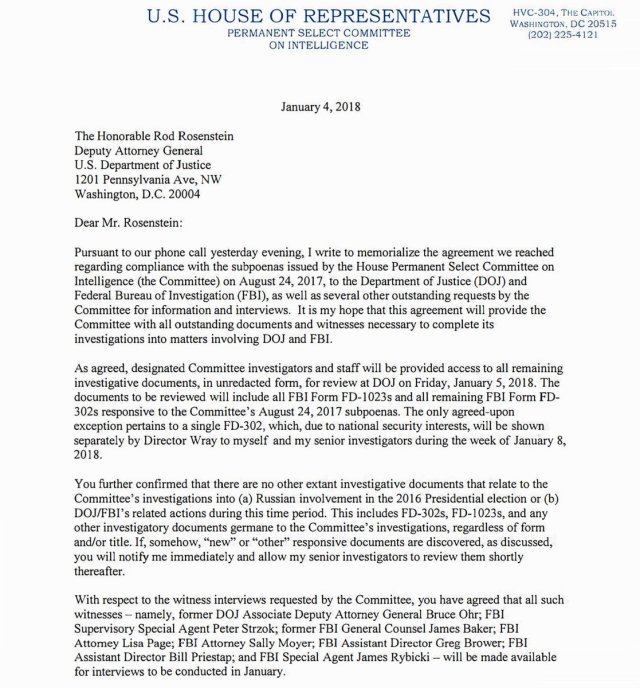 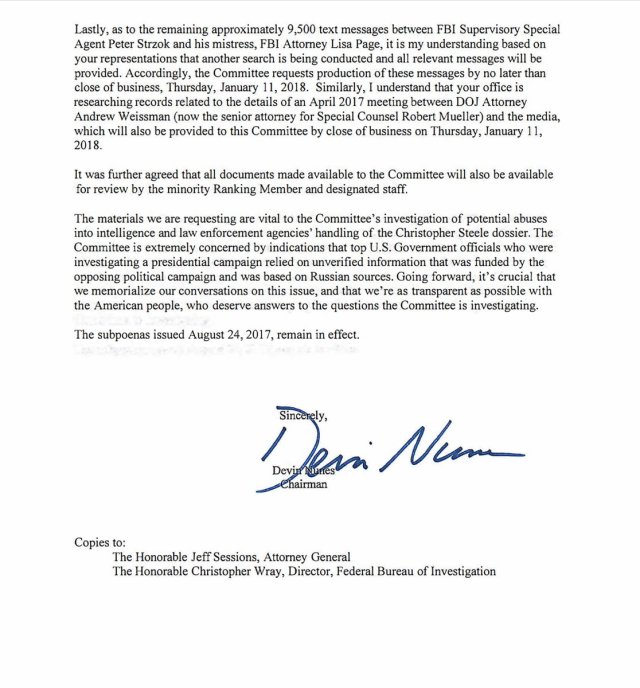 3) FD-302 is an FBI form that is used to document interviews/interrogations. It details questions asked and answers given as well as who was present during the interview. Here is a sample 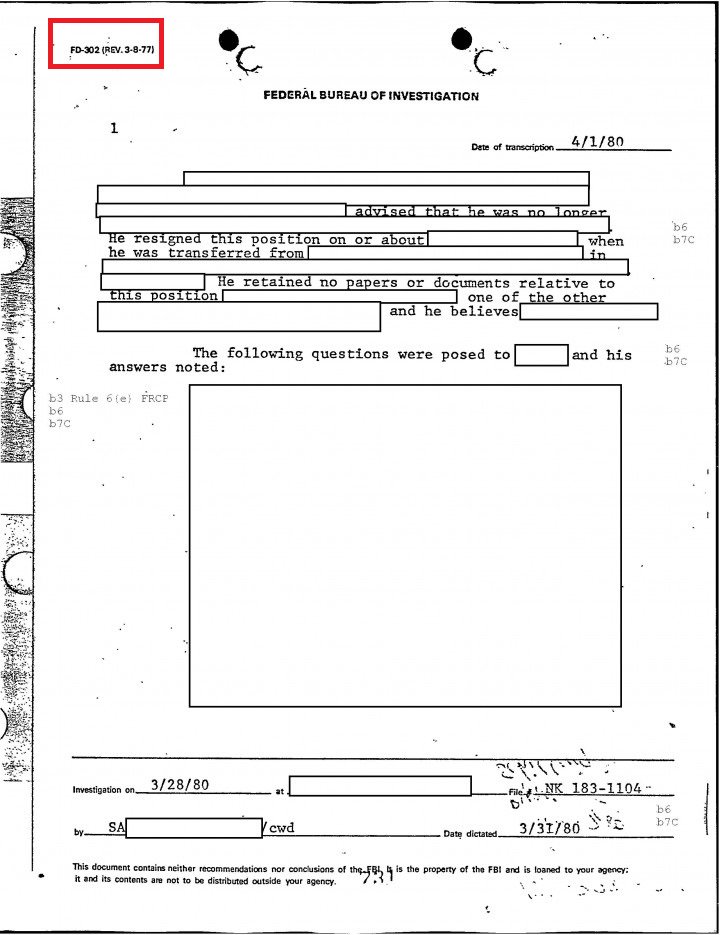 THREAD: #FBI DepDir McCabe *confirms* in testimony that @Comey briefed him on *at least 2* conversations w/Trump:

1/
cnn.com/2017/12/21/pol…
Comey previously testified that he briefed some of his “senior colleagues at the FBI” about his #loyalty conversation w/Trump.🤔

McCabe testified that Comey informed him of conversations he had w/Trump soon after they happened‼️🤗 2/
No surprise, McCabe’s testimony appears to corroborate Comey's prior account, including Trump's INSANE ask for a loyalty pledge‼️

Of course, Trump now denies that he ever made this ridiculous ask.🙄 3/
Read 13 tweets