If the downside risk for uncomfortable ideas is too high, few will venture to voice them

Sure...even the most uncomfortable idea can be articulated in a manner that does not cause offence and actually encourages a sane debate

But not everyone is that articulate...
Anonymous twitter exists precisely to encourage insightful people who can't articulate difficult and uncomfortable ideas in a civil, sensitive manner

It exists everywhere
For nearly all of history, the intellectual life has been the preserve of the articulate

Being articulate, and a sophisticated wielder of the written word was a pre-requisite, which even precedes insight, in order to be a public intellectual

You could not influence intellectual life in any meaningful way, if you couldn't write well. Especially writing of the long form type

This is a first in human history

You don't have to have fancy degrees and be chummy with editors, to get yourself published and read by a few thousand people
You can get a moderate readership as long as you have something original to add to the public discourse

It is not even required that you write v well...you only need to write well enough to get the key point across in 280 chars (or in a bunch of tweets in the form of a thread)
This is naturally discomforting to the people of the old school...

Individuals who had a huge edge in the old set up because of their superior verbal skills, and their ability to write long essays

I admire that v much. But the premium commanded by that skill has eroded
We are now in a new world where Insight reigns supreme.

Writing skills are still very important. But not of much use if you are trite and unoriginal
The Indian affinity to SM is particularly great, because ours is one of the few civilizations which de-emphasized writing skills in past millennia

Ours was a predominantly oral culture, where writing was often an aid to thought, as opposed to dictating what one thinks
Eg : Let's compare an Indian philosopher like Badarayana with the great Greek thinkers...

While the Greeks like Aristotle, Plato wrote copious works of prose, Badarayana's greatest work was a collection of 555 one-line sutras - later titled "Vedanta Sutra"
The Sutras by themselves, if read superficially, would do no credit to Badarayana. They are nearly incomprehensible

He gained a reputation on account of the insights others gleaned from his cryptic sutras
Perhaps it is this historical civilizational proclivity against voluminous prose that explains why Indians have taken to SM readily and are more inclined than most in encouraging insights from diverse sources, instead of playing the "credentials" game
Missing some Tweet in this thread?
You can try to force a refresh.
Tweet Share Email Embed

More from @shrikanth_krish see all

The lyrics are radical and universalist, looking down upon cultural diversity and social identities

There has not been an effective conservative counter to this in popular film/song, which is a shame

The conservative critique in popular discourse has been

"But hey...you guys are not living up to the spirit of what you are saying
You pander to minority identities, how is that ok?"

But a fundamental opposition to the spirit of universalism has been lacking
The Nehruvians set the terms of debate...

Conservatives ever since, have been arguing against it on those terms

Not setting their own terms, nor even questioning the premises of the terms set by Nehruvians
Read 3 tweets

"Hey I belong to Community X. How many people belong to my community in India?"

This might be a straightforward question in most parts of the world. But not in India.

As modern Indian census exercises do not report caste. Not since 1931 at least
But I just stumbled upon this book

"Tamil Brahmans - The Making of a Middle Class Caste" - which has some estimations, as well as "subcaste" info gleaned from 1891 census

I thought I should put it together

So at least for my community, one doesn't have to speculate
The book has this table detailing the # Tamil Brahmans in different locations as of 2011 - but these are mostly guesstimates in my view. The methodology is not crystal clear to me...

As per the authors, the worldwide Tamil Brahman population as of 2011 is 1.85 million
Read 15 tweets

a) What explains the ability of Vaishnavism (especially krSNa Bhakti) to make inroads among foreigners? (ranging from Heliodorus and Kushans in the pre-Common Era to Tulsi Gabbard in 21st cen)?
b) Why have other sectarian movements like Shaivism, Kaumarism lacked this ability?

c) Is Vaishnavism the sole bearer of the burden in ensuring a global footprint for Hinduism? Given that the orthodox Smartha outlook looks askance at conversions / religious expansionism
d) Historically it is Vaishnavism that has traditionally been the vehicle of upward mobility and Sanskritization in Hindu society. At least that is my view

However Vaishnavism is also populist. And many of its strands have a theologically exclusive streak.
Read 9 tweets

Sibel Edmonds
@sibeledmonds
#Khashoggi Case Thread: I am going to ‘pin’ this post to use it as an ‘Info Thread’ on the #Khashoggi Case. I am in #Turkey. I’ve been following the case closely and with access to sources & experts here. This is a very ‘sensitive’ criminal case due to ‘Diplomatic Booby Traps’!!!
The Evidence Obtained Outside Cameras will not show any evidence of ‘tempering’ but other than license plates of dozens of diplomatic cars (Many with tinted windows-large trunks) with related time stamp, drivers Info, model/year: Nothing.
#Turkish Intel-Investigative Bodies also have the list of all Diplomatic & Private Saudi & “other significant’ Planes in #Turkey for the period of ‘interest.’ Many of the Target airports have their own security cameras & related evidence.
Read 335 tweets

Pulp Librarian
@PulpLibrarian
#Twitter: what is it good for? How do you get good at it? And what will we do when it's gone? Today in pulp I share a few insights I've gleaned from almost five years of running this account.

Its about to get all meta...

Most people's tweets are a stream of consciousness, and Twitter itself is a daily flow of 500 million of these across the surface of your phone. You are currently looking at the collective unconscious of the planet...

And like any examination of the unconscious you will see things on Twitter that fascinate you and things that disgust you. This is part of its attraction: the filters of discourse become permeable, allowing the unsayable to leak across.

Anonymous
@YourAnonCentral
Great Men and how they are upheld. by Heather Marsh. #BindingChaos georgiebc.wordpress.com/2014/04/25/gre…
According to Thomas Carlyle, “The History of the world is but the Biography of great men.” and the accepted histories certainly agree with him. /1
Since change does not and cannot come from the masses who conform and those who may initiate radical change are shunned by society... /2
Read 29 tweets

Ominous Rabbit #ProtectMueller
@ominousrabbit
The news on our side of the world is fundamentally grim these days, but at least I can shed some light on people's lives that are fundamentally grimmer.
Sigh. Where oh where to begin? I guess here, because it's the first photo I found from my time there.

This is Hebron in the West Bank.

Hebron is the home of one of Islam's holy sites, the Ibrahimi Mosque.
It also happens to be a Jewish holy site named after Abraham as well.

Because of course Judaism and Islam (and Christianity) are fundamentally linked with Abraham. aljazeera.com/news/2016/02/r…
Read 94 tweets 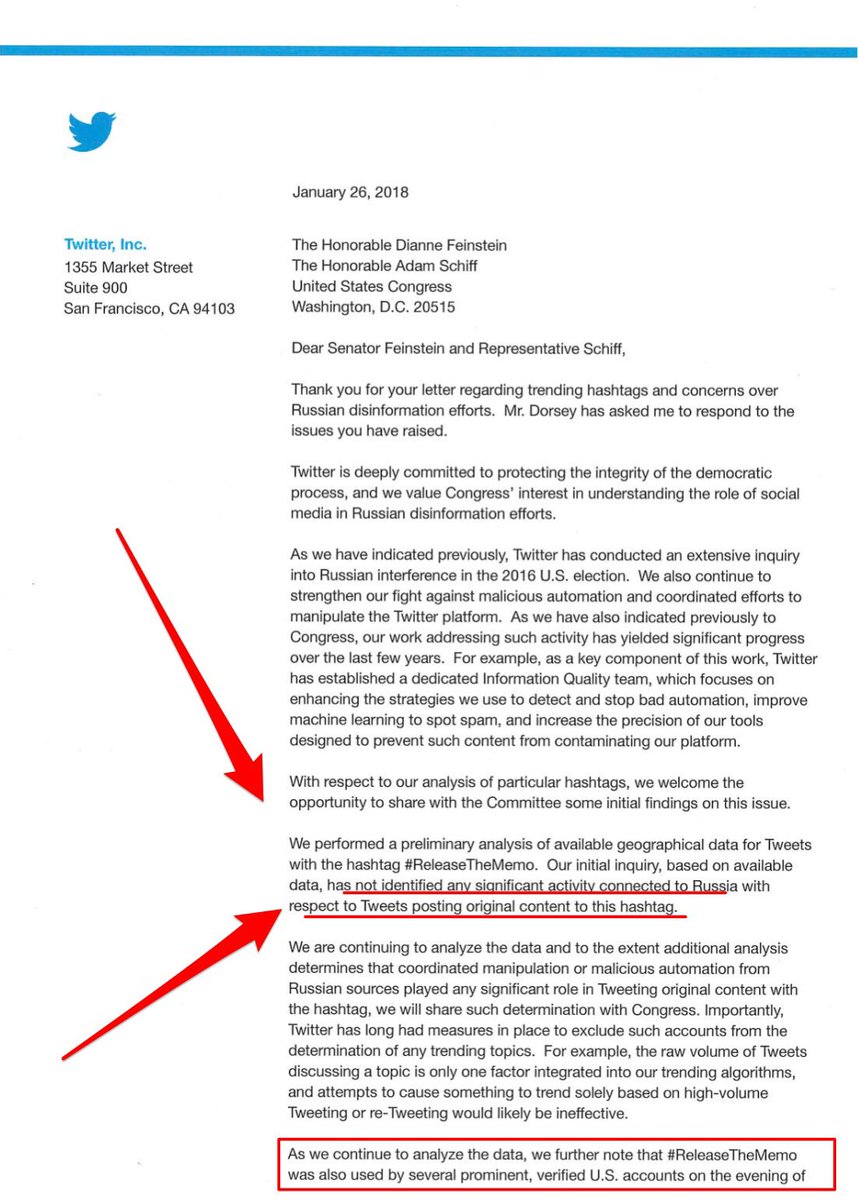 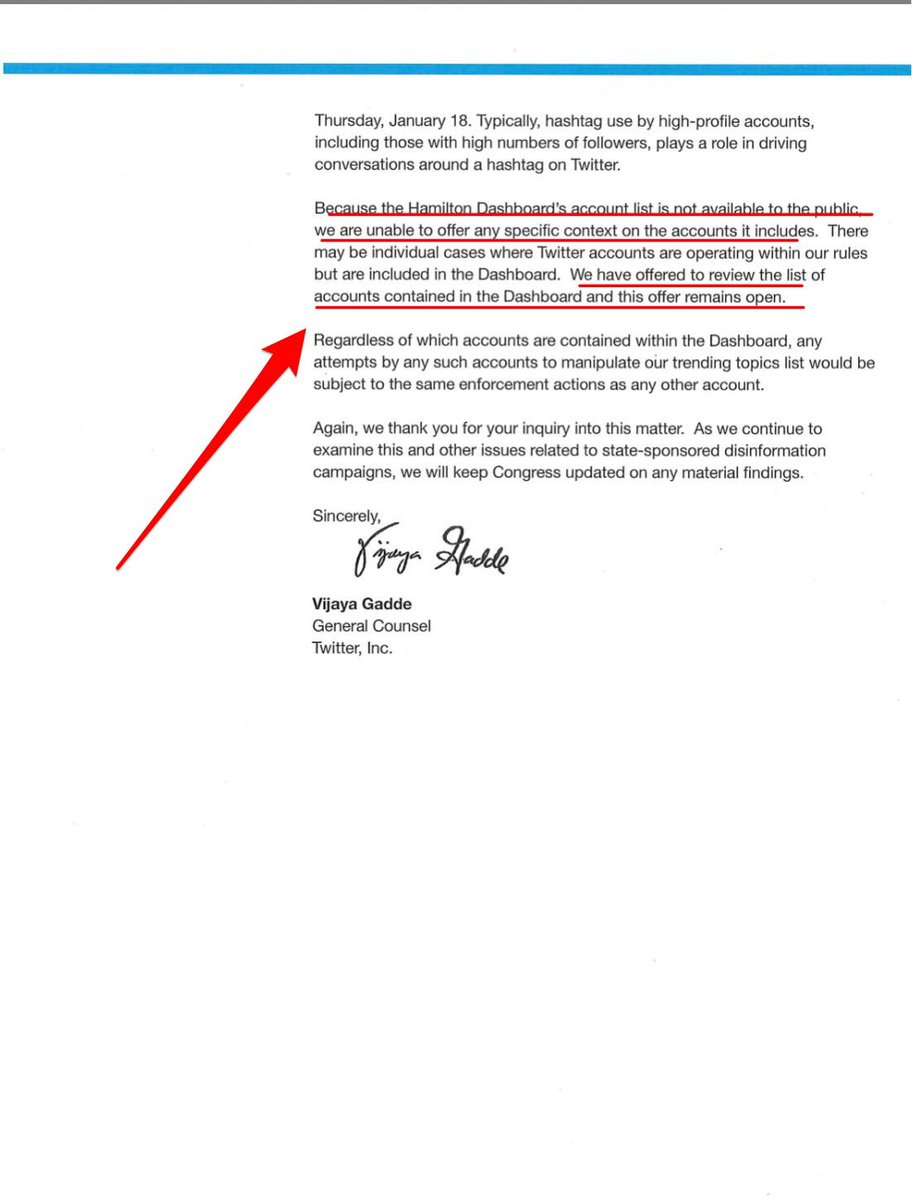 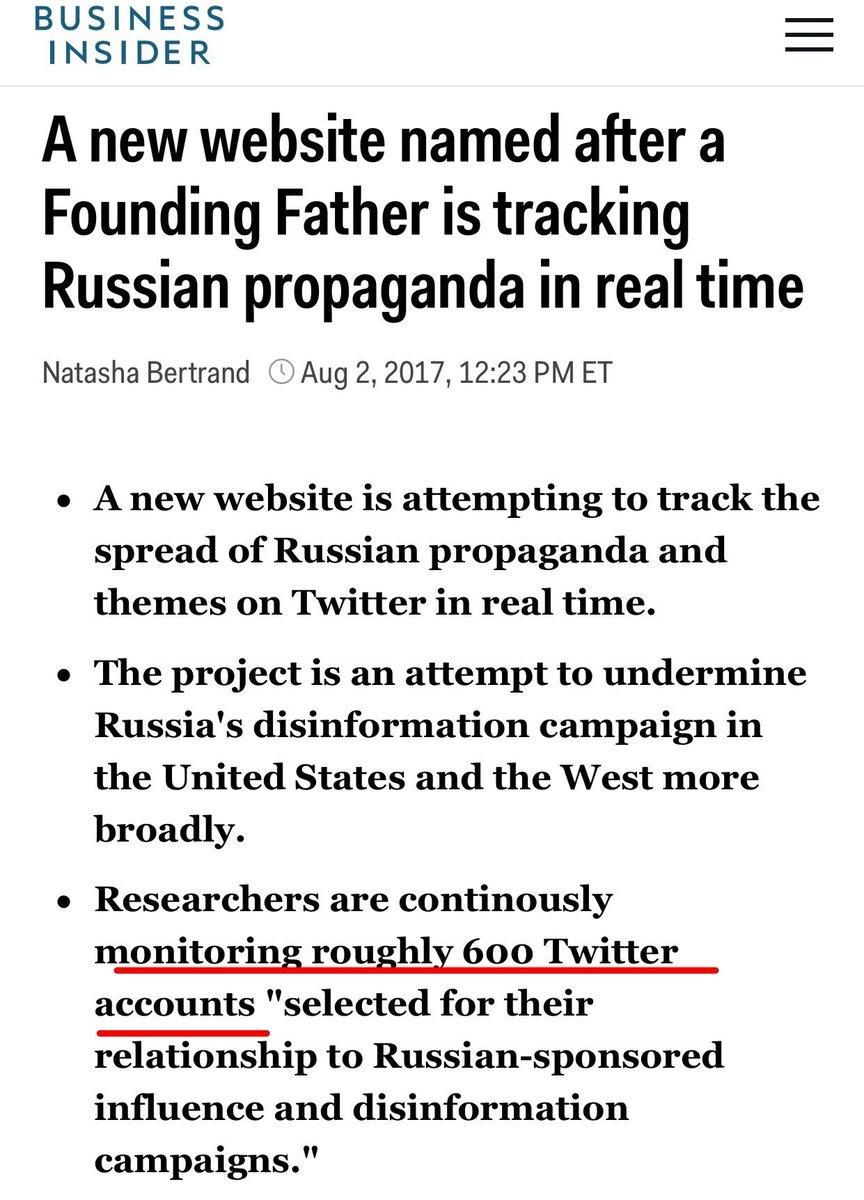 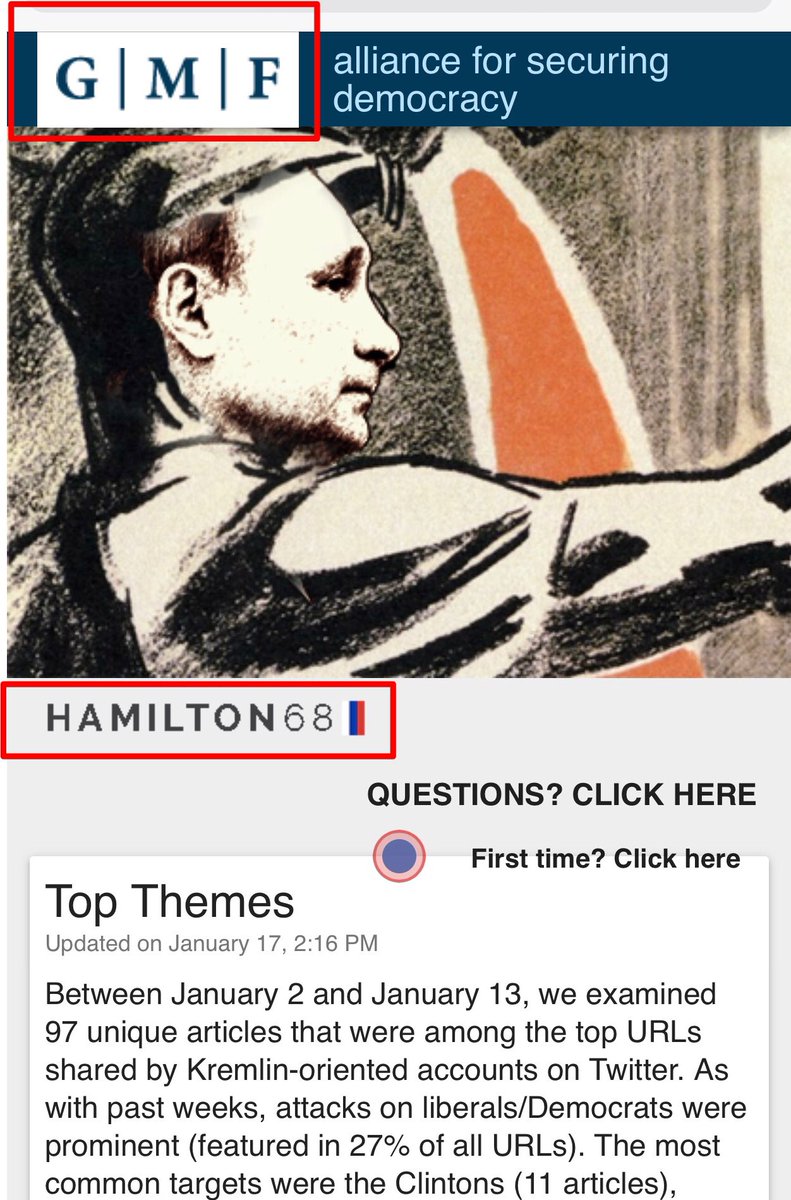 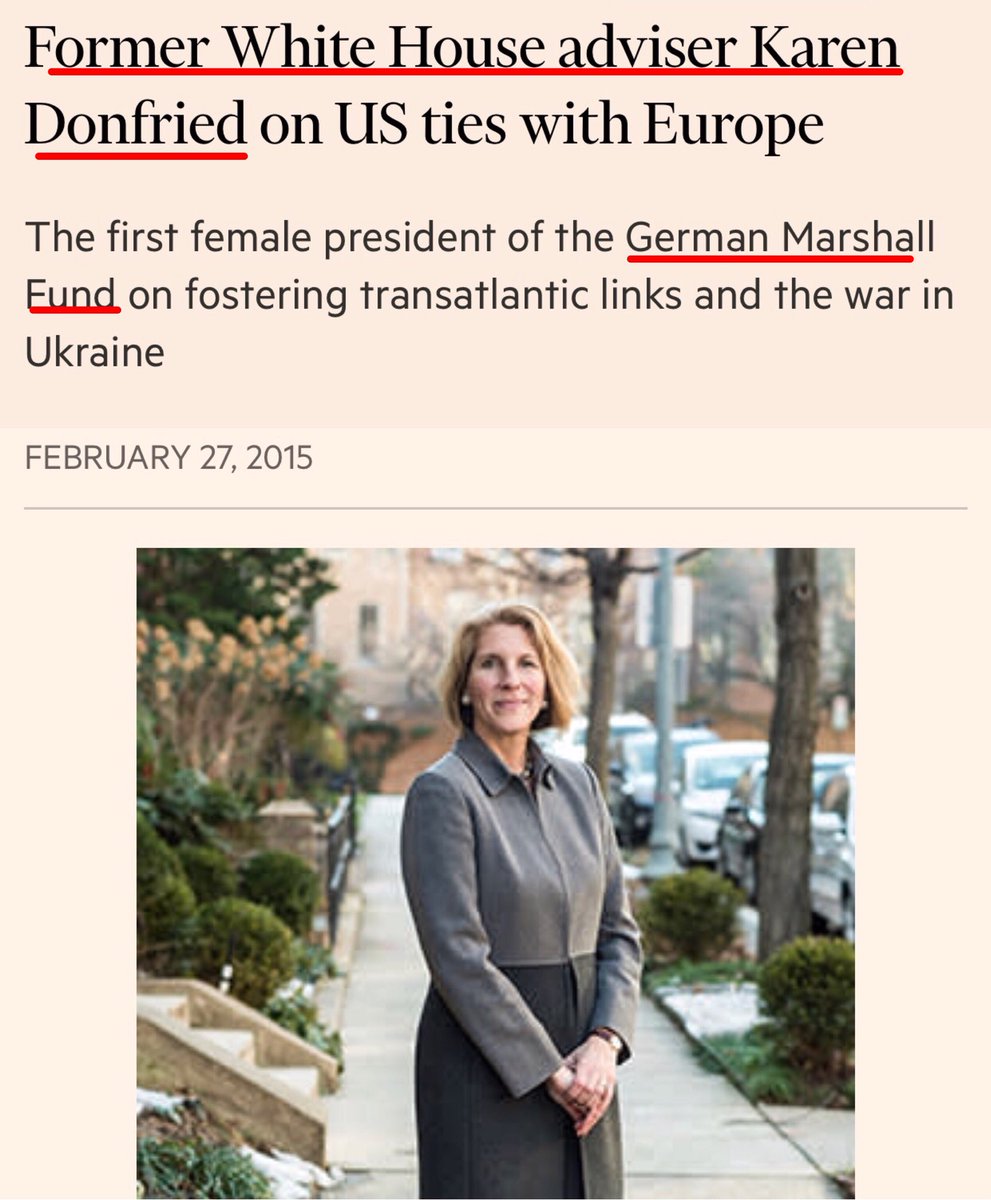 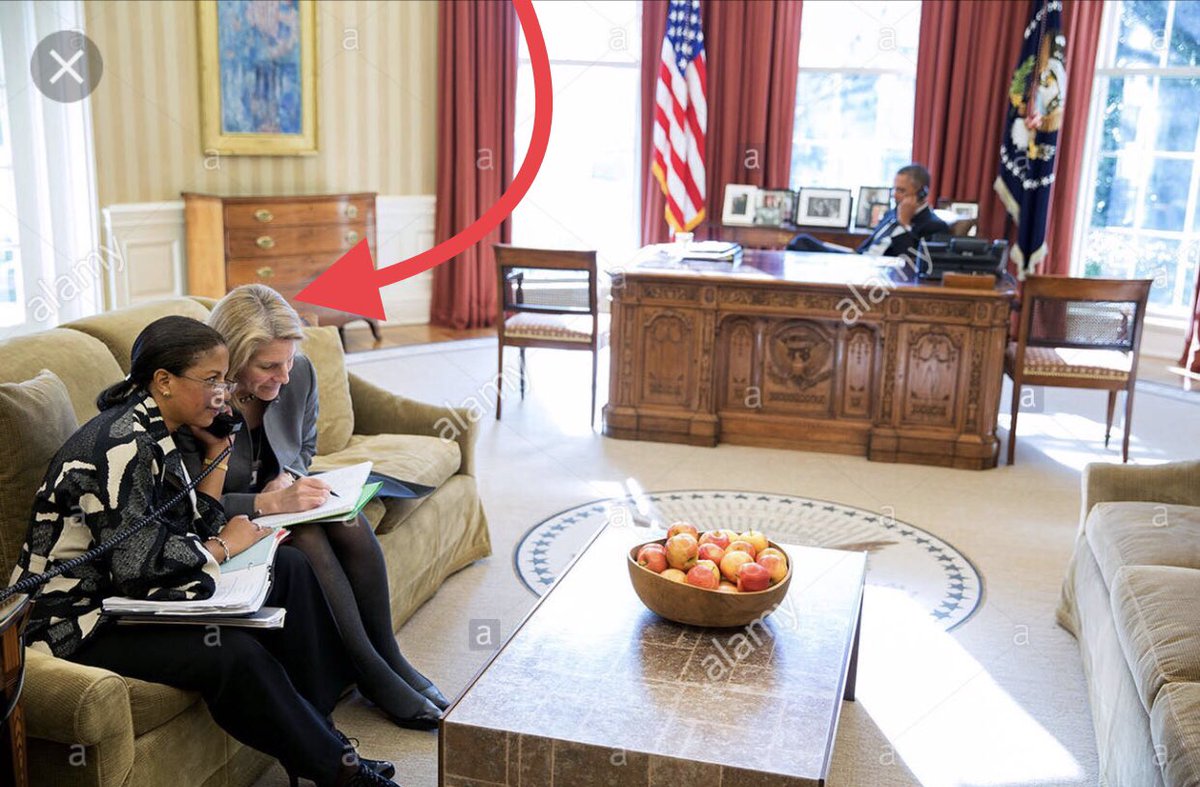 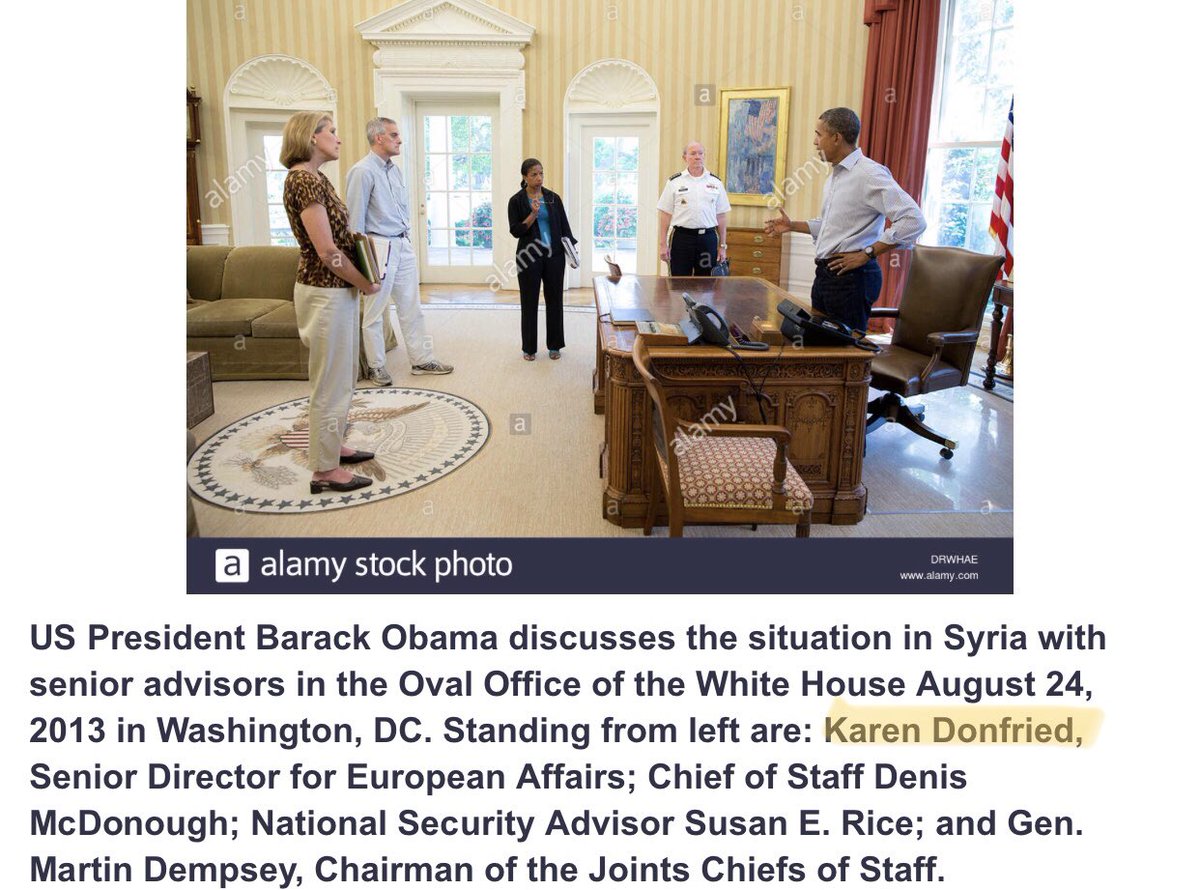