Paula Chertok🗽
@PaulaChertok
, 3 tweets, 3 min read Read on Twitter
Tweet Share Email Embed
Talk about collusion & obstruction! WH lawyers won't let Hope Hicks answer congressional questions about her time in the White House. She is a major eyewitness to multiple of Trump's obstruction crimes—documented in the #MuellerReport. It's beyond absurd. It's a criminal coverup.

FYI #HopeHicks is mentioned over 180 times in the #MuellerReport. WH legal spox Mark Corallo recently spoke about the time she suggested destroying evidence of the infamous #TrumpTowerMeeting w/ Russians. It made his "throat dry up." Then he quit. #ObstructionOfJustice #Maddow

More from @PaulaChertok see all

No doubt Trump’s GOP lackeys will try to put on a propaganda circus. That’s what guilty ppl do.

Ex CIA Morell calls DOJ investigating whether intelligence analysts made the right call "wholly inappropriate." And warns about imposing a law enforcement standard on intel analysis. That bar is high to protect rights AND rule of law, not so foreign spies can exploit our system!

To underscore the absurdity of Barr doubting US intel finding that Putin ordered Russia's influence op for Trump—>Putin has already admitted he wanted Donald. Most remarkably in Helsinki—before a stunned world. This alone makes DOJ investigation of Russia probe🍊🍊origins suspect

Paula Chertok🗽
@PaulaChertok
🚨😨Trump Approves Strikes on Iran, but Then Abruptly Pulls Back — “The operation was underway…planes were in the air and ships were in position, but no missiles had been fired when word came to stand down” nyti.ms/2Rq3yff
🤯So Trump's dramatic tale about calling off strikes on Iran at the last minute—going against his own official advisers—was reportedly at the urging of "outside advisers"—likely Tucker Carlson, FoxNews primetime propagandist. Predictable and totally nuts.
Astonishing report on one day in the life of Trump, thrashing from belligerent tweets to calling off Iran strikes. While reassuring given the outcome at the end of the day, it's utterly terrifying in demonstrating how easily he is influenced. And by whom. nytimes.com/2019/06/21/us/…
Read 5 tweets

Kaz Weida
@kazweida
This #SundayMorning we're wondering what's up with Hope Hicks. Will there be any consequences for the former model turned Presidential advisor for refusing to meaningfully comply with a Congressional subpoena?

Why did Democrats let her off easy?
(THREAD)
usatoday.com/story/news/pol…
(2) We're absolutely justified in assuming Democrats, like the media, are handling Hope differently.

Headlines have constantly normalized her support of this administration, framing her as a pretty face struggling with an existential dilemma.
nytimes.com/2019/05/23/us/…
(3) The kid glove treatment earlier this week seemed part of the frustrating latitude Hope's youthful appeal seems to give her.

Hope didn't testify so much as put in an appearance, refusing to answer even basic questions about her time in the White House.
vanityfair.com/news/2019/06/h…
Read 11 tweets

Friend or Foe?
@starknightz
1. #News ~ When it comes to money, America MAKES IT RAIN - it is the only game in town: Varney foxbusiness.com/economy/when-i…

- THANK YOU SIR! I DIDN'T WANT TO HAVE WATCH FAKE NEWS!

Filomena Rocha, President European Commission
@Filomen03258997
13. - Attempted coup in Venezuela with support from the US - 2019

The city’s free Metro system is coming back on line as Venezuela recovers from its curiously timed electricity outages.

Seth Abramson
@SethAbramson
(THREAD) BREAKING NEWS: A major event has occurred in the Trump-Russia investigation: Special Counsel Bob Mueller has interviewed one of his primary targets, Attorney General Jeff Sessions. This thread analyzes what it means for Trump and the nation. I hope you'll read and share. 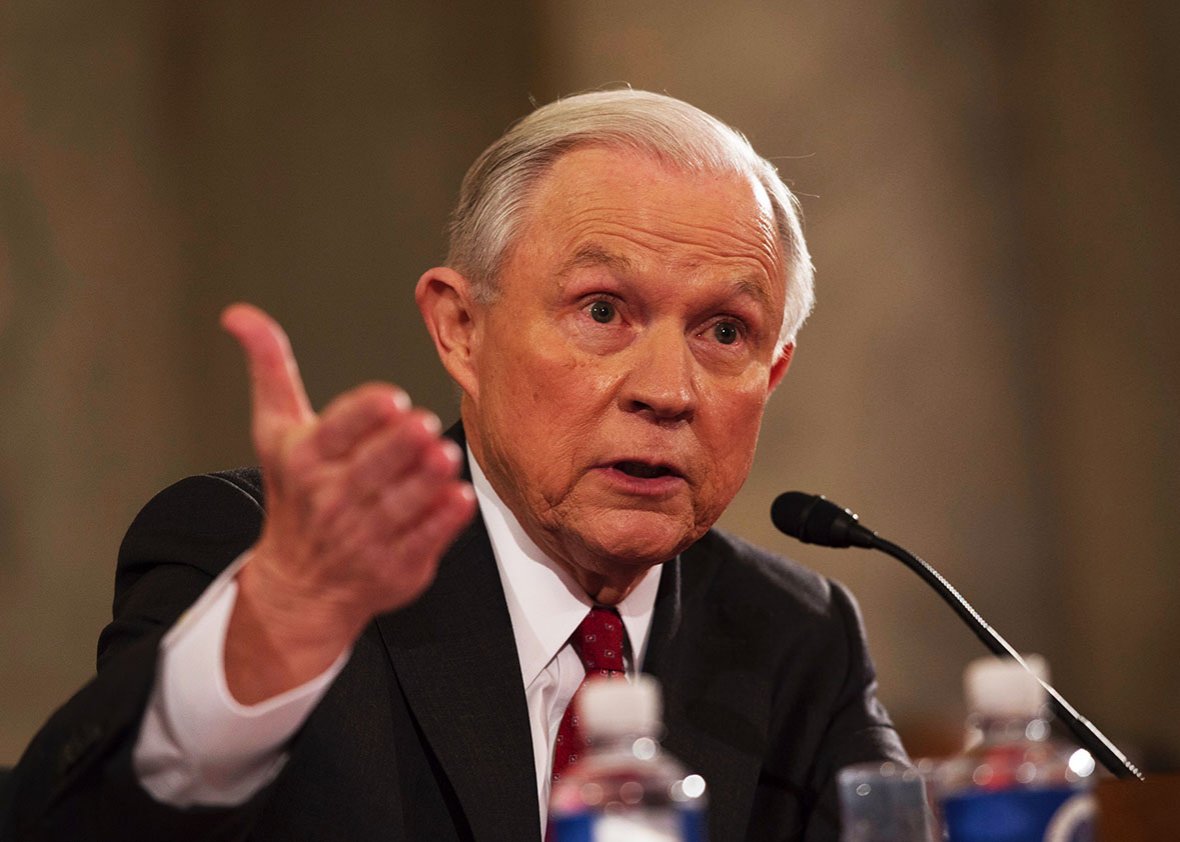 1/ First, here's the New York Times story on today's development: nytimes.com/2018/01/23/us/…
2/ The Times notes that Sessions is the first member of the president's Cabinet to be interviewed by Mueller, and that's true. Still, it's not the newsworthy part. What's newsworthy is he appears—from all the evidence we have—to be one of the primary targets of the investigation.
Read 63 tweets