Discover and read the best of Twitter Threads about #Basij

ARAM Iran
@ARAMalliance
Breaking: Iranian authorities are threatening to destroy the historic tomb of Ester and Mordechai in Hamedan and convert the site to a consular office for Palestine. @AAzoulay @USCIRF @UNESCO

Ester and Mordechai were biblical Jewish heroes who saved their people from a massacre in a story known as #Purim. Their burial site has been a significant Jewish landmark for Jews and history buffs around the world.
According to covering reports, members of Iranian #Basij attempted to raid the historic site yesterday in an act of revenge against the Israelis Palestinian peace plan by President Trump. #dealofcentury. #EsterandMordechai

Babak Taghvaee
@BabakTaghvaee
Since early 1990s, #IRGC has given special quota to #Basij militias in #Iran's top universities to suppress anti-reigme student protests. Many of them have joined #Ashoora brigades to take revenge of #Soleimani's death! #ShahabDehghani is one of them who is arrested in the #US!

#DeportBasijis hashtag has now gone viral & Iranian dissidents ask #US government & security forces to arrest & deport those #Basij university students who are sent to the #US to study using #IRGC's scholarship program. These Basijis have abused real Iranian elite students.

His name is Sajjad Soltan-Mohammadi. He is an #IRGC's #Basij militiaman who took part in protest against #US Border Protection Force over arrest of Mohammad-Shahab Dehghani Azar in Logan airport last night.
#US Government must arrest & #DeportBasijis

RESTARTLEADER
@restartleader
On Thanksgiving Day, #Iranians should thank God that @realDonaldTrump is the President of the United States.
If @POTUS and @SecPompeo had said anything in support of the coup, on the first day of the demonstrations, the #IRGC would have killed ...
1/5
… thousands more to make the #coup look wider & replace the #Iranian regime with the #MEK.
#RezaPahlavi would then have become the king, like the Queen of England!
Now that their fabricated coup has failed, the regime must arrest the real protesters.
2/5

And of course, the internet was shut down so that the leader of the #Restart_opposition could not turn the coup into a real demonstration like in Dec 2017-Jan 2018.
It is interesting to know that in January 2018, Restartees were changing the regime...
3/5

Babak Taghvaee
@BabakTaghvaee
These are names of 85 out of almost 350 protesters who are killed by the security forces of #Iran's Islamic Regime during past 6 days.
#IranProtests

Ashoor Kalta was one of almost 20 protesters who were killed by #IRGC's #Basij in #Karaj yesterday. He was shot in head and his corpse is confiscated by the Ministry of Intelligence of #Iran's Islamic Regime. He was from #Iran's Assyrian community.
#IranProtests

Mahmood and Mehrdad Dashti-Nia were two brothers both killed. First one was killed by the Special Pasdaran Forces of #Iran's Islamic Regime police in second day of #IranProtests in #Behbahan while the other was killed by #Basij militia a day later.

Babak Taghvaee
@BabakTaghvaee
#BREAKING: Video from Sattar-Khan district of #Tehran shows protesters chanting "#RezaShah, God Bless Your Soul". Today is the 2nd day of nationwide protests against the Islamic Regime across #Iran. Millions of Iranians have come to streets of cities protest against the regime.
#BREAKING: People in Aryashahr, west of #Tehran can be seen protesting against #Iran's Islamic Regime now, they are chanting "Death to #Khamenei". Regime has increased price of the fuel to be able to fund terrorism abroad which has made Iranians angry.
#IranProtests
#BREAKING: Brave people of Aryashahr in west of #Tehran have blocked the roads on security forces of the #Iran's Islamic regime to make them unable to mobilize their troops to suppress them now.
#IranProtests
Read 29 tweets

Babak Taghvaee
@BabakTaghvaee
#BREAKING: #Iran's Islamic Regime raised fuel price to compensate its lack of oil income. It resulted quick raise in prices of all goods in 24 hours. Since morning, thousands of Iranians have come to streets of their cities to protest against the regime authorities. #IranProtest
#BREAKING: Thousands of protesters in #Sirjan, South of #Iran are protesting against the Islamic Regime over the rise of prices of fuel. They chant: "#RezaShah, God Bless Your Soul". #IranProtests
#BREAKING: Hundreds of protesters have come to streets of #Mashhad to protest against #Iran's Islamic Regime over the rise of price of fuel. They have switched-off their cars in street to prevent mobilization of the security forces for suppression of the protesters.
Read 47 tweets

Babak Taghvaee
@BabakTaghvaee
#Iran once pioneered respect for women's rights in the world. But the world's most filthy religion ruined its magnificent culture. Under the secular #Pahlavi, marriage was prohibited to women under 18, but in the Islamic Regime,a 13yrs old girl is forced to marry a 28yrs old man!
After the #IranRegimeChange, we gonna do this to all Pedophiles who want to follow legacy of their disgusting prophet!
Source of the image: A medical illustration by Sharaf ad-Din (Iranian Historian) depicting an operation for castration, c. 1466.

Fereshteh Sadeghi
@fresh_sadegh
All the forces killed in #terrorist attack on military parade in SW city of #Ahvaz are from #IRGC forces, at least 7 guards injured. 2 terrorists neutralized and 2 on the run. #Iran 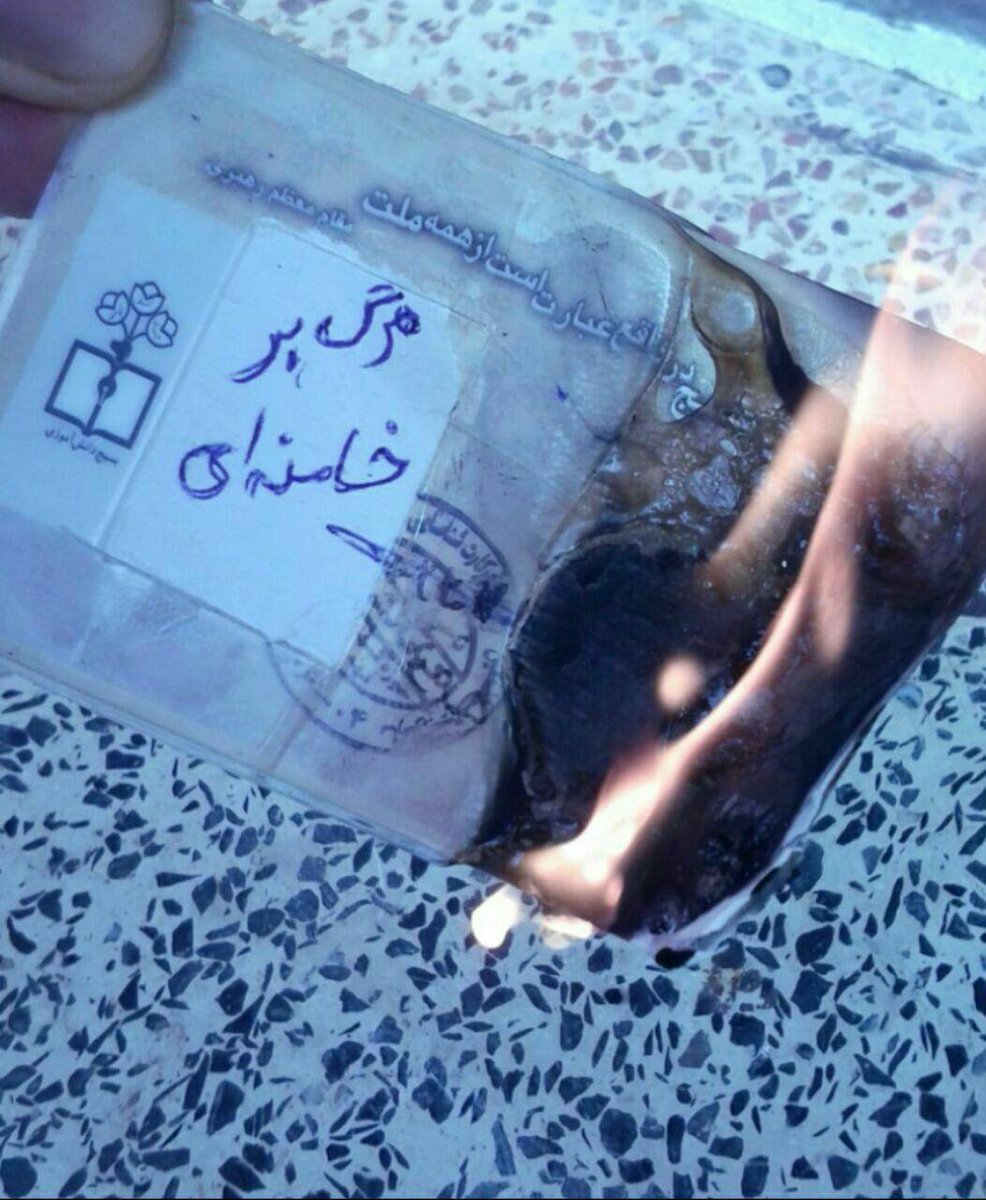 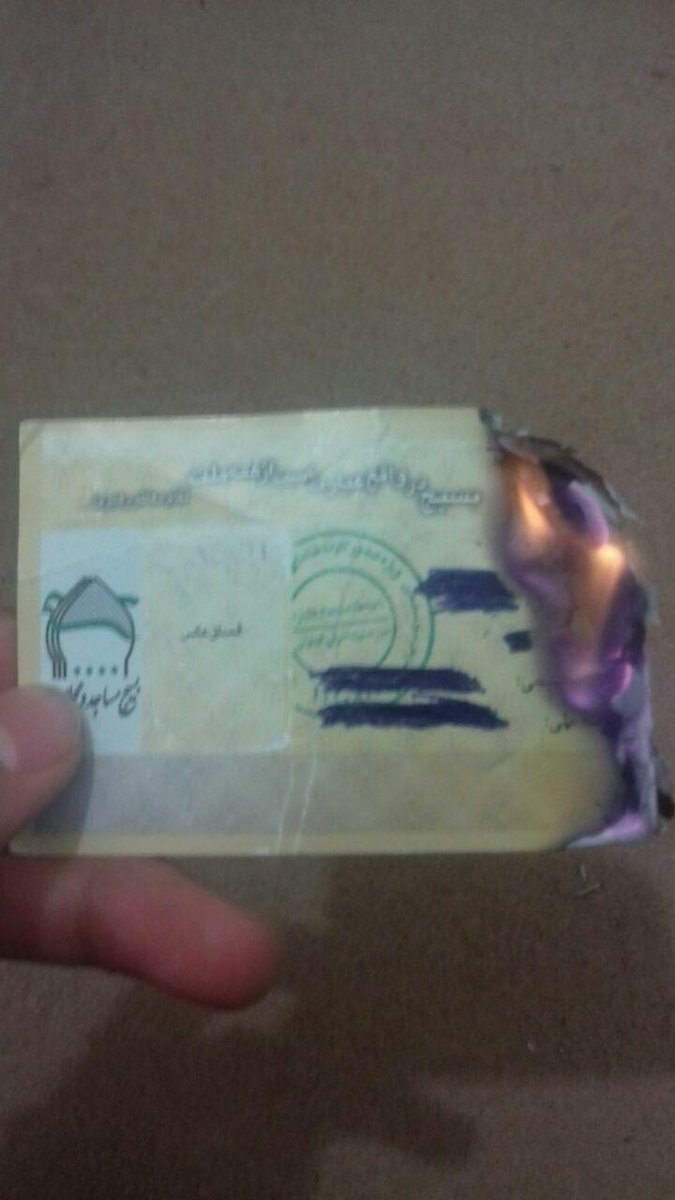 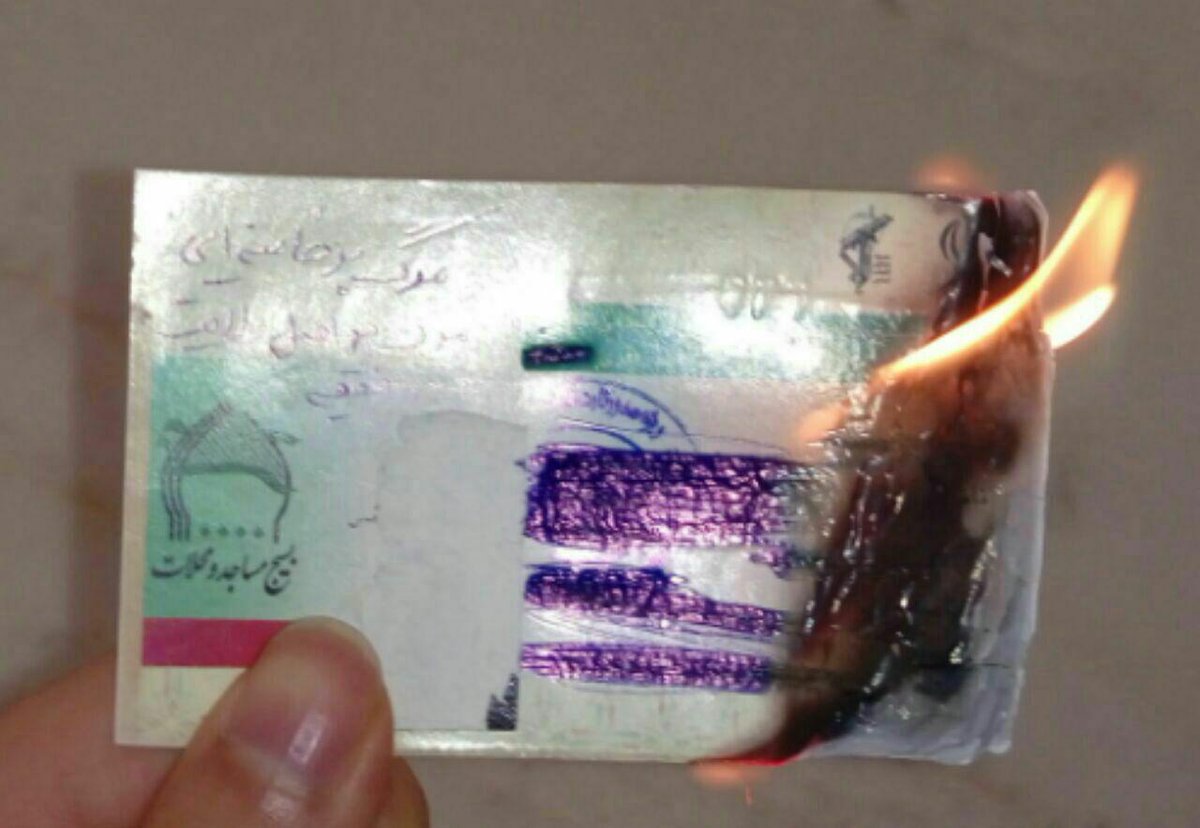 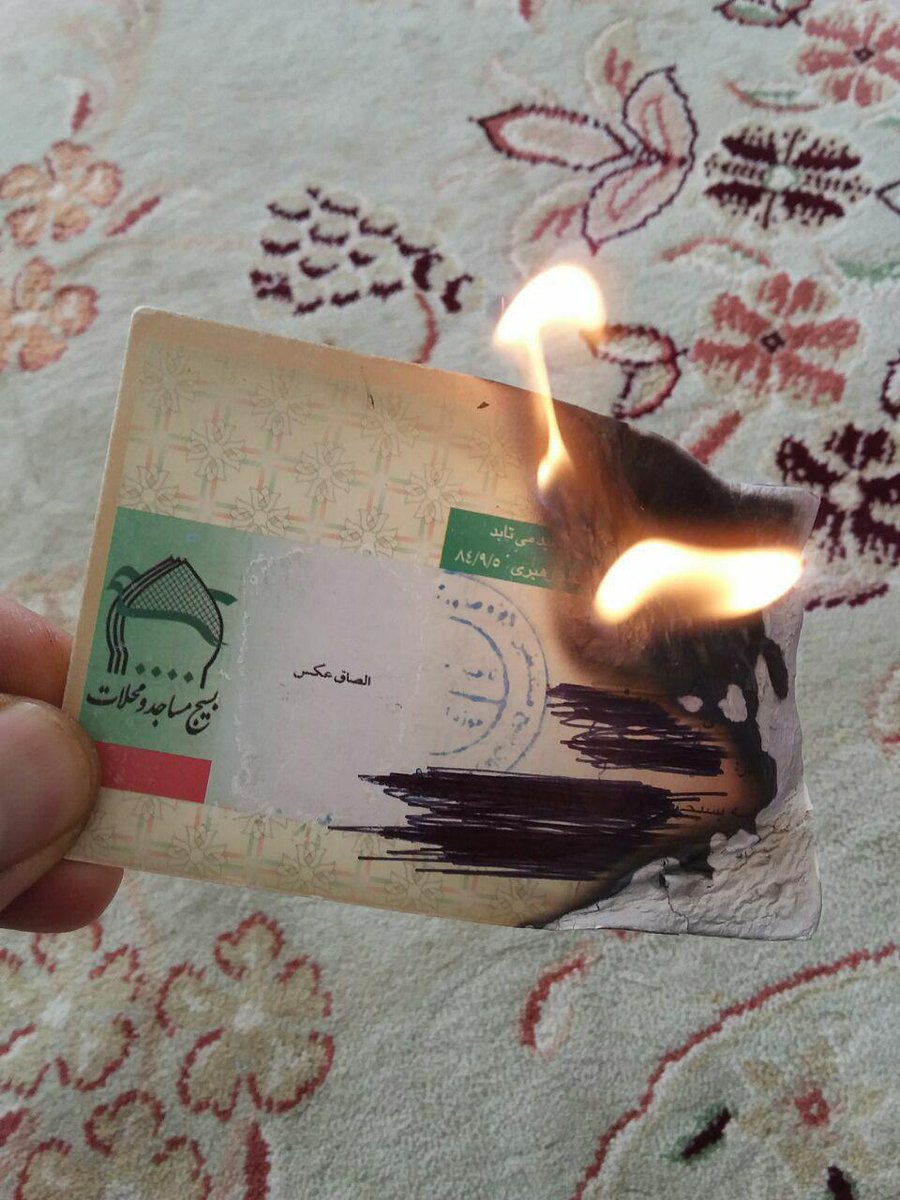 Hadi Nili
@HadiNili
3rd day of #IranProtests; in this thread I'm going to post some of the videos that are verified by BBC about the date and location.
↓
#Zanjan, #IranProtests:
#Kerman, #IranProtests: "the ppl are living like a begger, the Leader is behaving like the God".
Read 13 tweets