Jake Chervinsky @jchervinsky
0/ The SEC killed *all* of the pending derivative-backed #bitcoin ETFs today. Why did they do it, and what does it mean?

1/ All eyes were on the SEC this week, as the final deadline to approve or reject the two ProShares bitcoin ETFs was tomorrow, August 23.

Most of us on #cryptotwitter were expecting the ETFs to be rejected.

2/ But we weren't expecting the SEC to also reject *seven* other derivative-backed ETFs proposed by GraniteShares & Direxion. Those ETFs weren't due for final decisions until September 15 and 21 respectively.

The only ETF left now is the VanEck/SolidX commodity-backed offering.
Read 11 tweets

Crypto Analysis @ProofofResearch
1/ Short thread on how the wallet app that you're using can actually compromise your funds WITHOUT having your private key, being hacked or even releasing your private key to anyone. $BTC #Bitcoin

#collisions #cryptography
2/ So, I'm not sure if the community remembers and/or has ever heard of this, but there was an instance in 2013 where a number of private keys were able to 'cracked' on the $BTC protocol due to a Android wallet app

theregister.co.uk/2013/08/12/and…
3/ The reason why this happened, in a nutshell, was due to the fact that the Android wallet app was not using a *collision-resistant* means of hashing private keys in the wallet.
Read 9 tweets 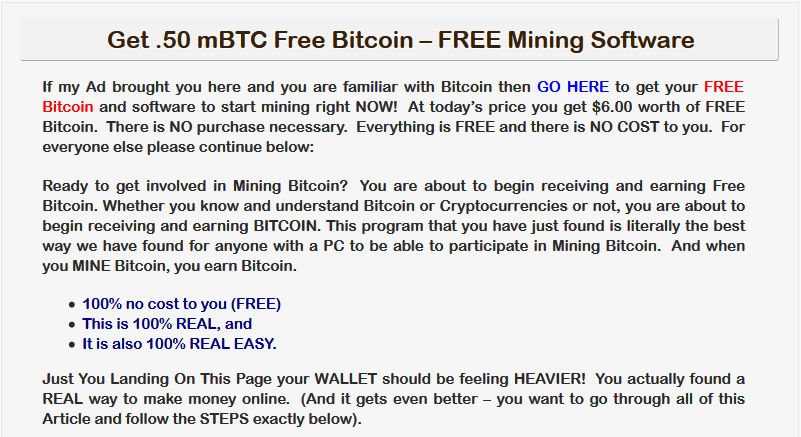 Volunteers around the world gather and cumulate tons of hours from the best minds on this planet about the topic. This is a gift, an invention made to humanity.
Forget about 2nd layer, it's already and way too mainstream as I recently stated.

Yet, welcome now to the "in between layers": "The new layer can be seen as a channel factory"

You tought #Bitcoin was dumb? First and foremost, you were wrong because $BTC has smart contracts *since the inception*: multisign and lately get timelocks (led to LN).

If you didn't know that, admit you're never really been interested in Bitcoin or lured?
Read 35 tweets

Michel Rauchs @mrauchs
Exploring the emergence & evolution of the #Bitcoin #business #ecosystem. The following network graphs are based on dataset of 514 entities.
Bitcoin business ecosystem - 2010 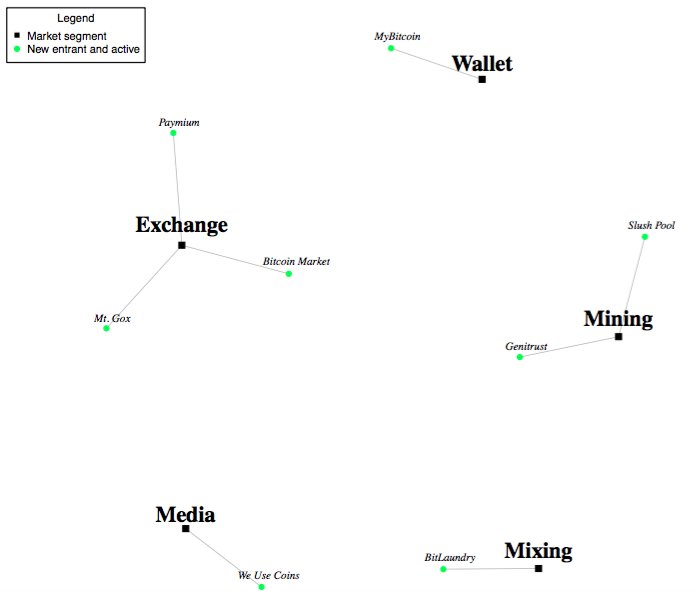 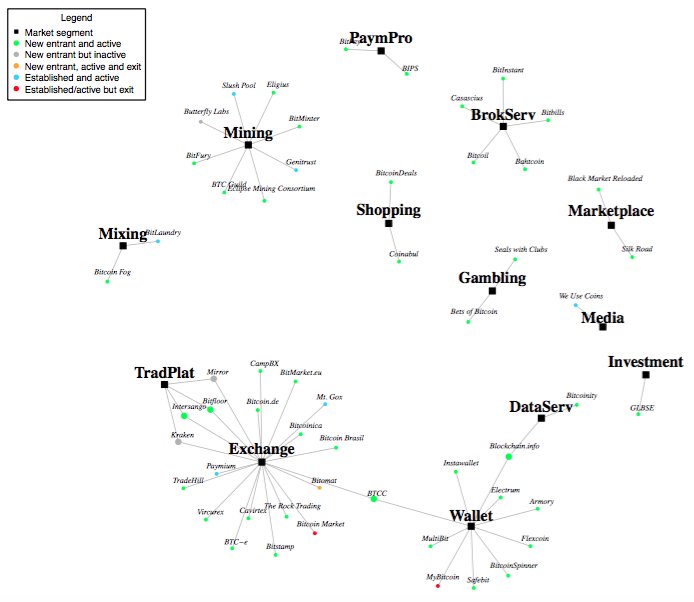