Discover and read the best of Twitter Threads about #excel

This is relevant because there has been a fair amount of discussion on it post-#ISCHEMIA trial.

I thought it relevant to share some past knowledge here in case you weren’t around for it.
2/Let’s start with a poll and then go backwards in time because history lessons are more fun that way.

In ROUTINE CLINICAL PRACTICE (to distinguish from research studies), do you draw cardiac enzymes after PCI in your cath lab?
3/This poll will no doubt be skewed by those who are very smart/know what I’m getting at & will try to rig the poll to say “yes” to undermine me…

But I will tell you that MOST LABS HAVE ABANDONED THE MEASUREMENT OF CARDIAC ENZYMES post PCI.

Patrick Myers
@pomyers
After a few days to go over the #EXCEL 5 year results published in @NEJM and thinking hard about @DrMoritzWvB tweet on IC and cardiac surgery seeing things quite differently, here are a few thoughts. Glad to hear your thoughts
@tssmn @ctsnetorg @EACTS
1/30
2/ Congratulations to the investigators for an outstanding RCT! Important question and results, which will have an impact on guidelines. The protocol was powered for non-inferiority of the composite outcome at 3 years, and congratulations for following these patients to 5 years
3/ why were p-values for secondary outcomes reported selectively? e.g. for revascularization, but not others?
Read 34 tweets

Oscar Baruffa 📊🇳🇱
@oscar_b123
[Thread] 1/n Tomorrow I'll be starting a new role as a Data Specialist at non profit. Core duties will be setting up a data base, analysing spreadsheet models, finding trends and insights, benchmarking projects and ....
setting up and maintaining an online portal to share the above with partner organisations and donors.

I'll be assisted by a Data Analyst and that will be our little team of two in the data team.
This is what @AngeBassa calls "The First One" i.e. the 1st person setting up some form of Data Science infrastructure in an org. I'll also be sneaking some #rstats in there because much of what I'll need to do to create really great value will not be do-able with #Excel only.
Read 18 tweets

*Search for these on Google:*

Jenn Knee
@JennsLenz
I used to scoff about left brain dominant vs right brain dominant—even as a writer/ photographer who struggled with math and science in school. I thought it was a matter of liking English more than Algebra.

That was their word— severe.

A lot of things changed—some were immediately obvious once I was released from the hospital.

Some didn’t manifest until I drove from Los Angeles to NYC a few month later [alone, no less] to start a new gig at the United Nations.

Lost in NYC was a near daily occurrence.
Aphasia was constant—I just didn’t know what it was called.

[see what I did there, folks?]

Losing words made me so angry I kicked in the side panel of my truck.

The severed olfactory nerve served me well when I was lost in the subway stations—I couldn’t smell anything.
Read 17 tweets

IMReturnsManager
@IMRiskManager
@JamesClear 's idea in #AtomicHabits of getting at least 1% better everyday is marvelous. For today, I thought of learning some new and revising the older ones #Excel short-cuts.
Can you share what you are doing to get 1% better today?
#IdeasToGetBetter
bit.ly/2HdVbNq
Earmarked a separate drawer to place keys of car, bike, main gate etc. Hope it will save so much time over the long term which was being wasted just to look for the misplaced keys.
#SmallButConsistent
#OnePercentBetter
#AtomicHabits
@JamesClear
Trying this for a better sleep.
#SmallButConsistent
#OnePercentBetter
#AtomicHabits
@JamesClear

Tara McCarty
@tmac0201
Hi, I’m Tara. I charted, graphed and tracked 99 Taylor Swift songs for 3 years looking for answers. I didn't find what I expected. This is my journey down a rabbit hole to Wonderland 1/13

3 years ago, I drove solo from St. Pete, FL to New Orleans for a girls trip. I spent 12 hours with windows down, snacks in my lap and @taylorswift13 blaring from my speakers. 1989 had just come out. I had tickets to see her 12th row at @RJStadium on Halloween night 2/13

While scream singing, a light bulb came on. I was pumping gas in Tallahassee when I texted the @TB_Times features editor, @stephhayes. Let me create a database of #TaylorSwift lyrics for you, I said. It’ll be fun, I said. I’ll do illustrations, I said. Yes, she said. 3/13
Read 13 tweets

Postcards From the Rubicon
@RubiconPostcard
As requested, I'm putting the instructions for this #ProtectMueller #Resistance project into a text format. This covers 1) why bother doing this, 2) how to find the donors' addresses on the FEC website, and 3) how to send a postcard to your list of donors. 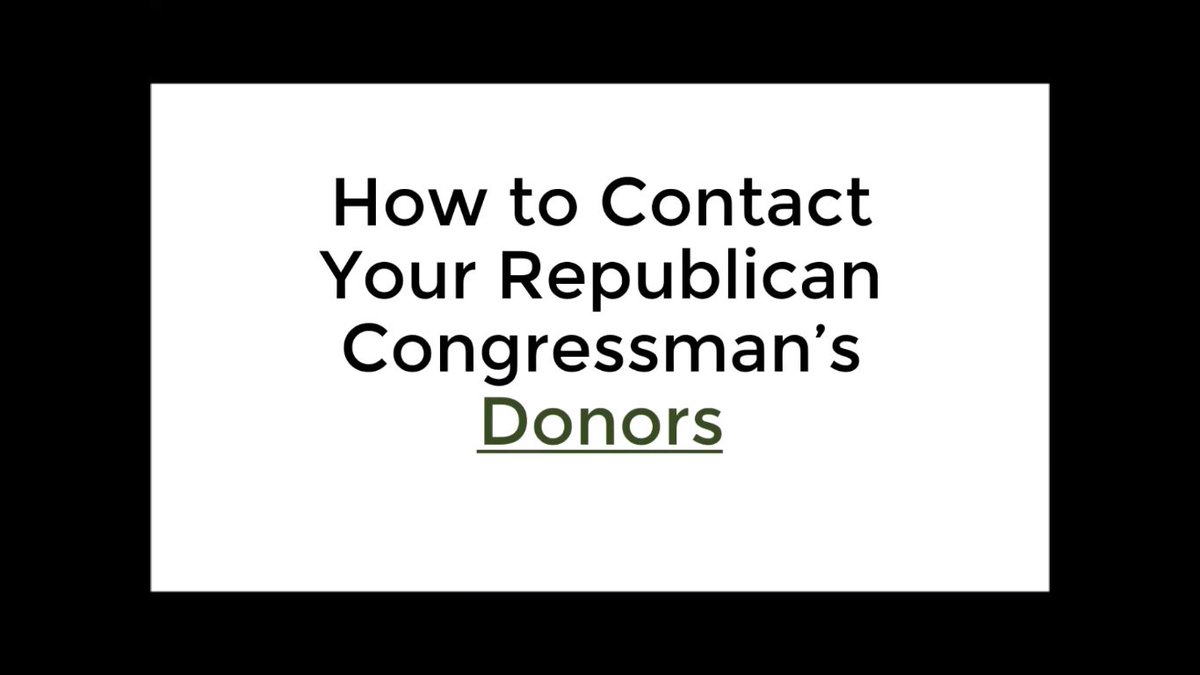 1/ We’re getting close to a constitutional crisis here, so we really need to try something new to stop this. Of course, keep calling Congress directly–but it’s become painfully obvious that the GOP–the people with the power to stop this–only respond to their base & their donors.
2/ So we’re going to speak to their masters and send a BLIZZARD of postcards to their big donors ($1,000+) to remind them what is at stake before we reach a point of no return, before Trump crosses the Rubicon (look it up).
Read 18 tweets