Discover and read the best of Twitter Threads about #CNBC

WuhanicPlague Tickerguy
@tickerguy
1/ Note that CDC appears to have known that Hydroxychloroquine worked against SARS in 2005. Also that it's prophylactic. It's 15 years later, no US supply, no stockpiles, CDC keeps quiet until it shows up in SK and EU. #MANSLAUGHTER - and make widely available NOW @POTUS
@POTUS 2/ Will this outbreak have a lasting severe impact on consumer psychology? Yes. But not because of the bug, rather, because of the lies, obfuscation and destroying the economy on purpose rather than targeting the infection and most at-risk.
@POTUS 3/ #CNBC calls the drug "experimental." That's a lie too. Available via Rx for more than 50 years. Cheap, off-patent. Instead of starting there for people at high risk we get people in hospitals, they go on vents and die. Wuhan stats: if on vent, 97% fatality.
Read 5 tweets

At same period the UK Authorities, banks & state owned companies all converged with their plans to take our home, our car & our money, my mother's #DWP welfare benefit was also targeted on several occasions, the worst being what happened at #Adecco #Guardian #TheTimes #GMB
My mother was seeking #employment & arranged an appointment with #OfficeAngels who she was already registered with & had worked for, for years. However, the time & date of the appointment was at a similar time to that of her sign on with the #DWP. #Jobseekersallowance #Jobseekers
Read 21 tweets

2) #NYPost ==> Inside the Victoria’s Secret pipeline to #JeffreyEpstein

#LeslieWexner, who owned Limited Brands, now L Brands, the parent company of Victoria’s Secret. Wexner was so close 2Epstein that both men shared ownership of the E. 71st St mansion.

3) There are rumors, that 1 of #Epstein's lil birds, is singing.
The odds are heavily in favor of that think.
#GatewayPundit ==> Rumors Swirling that 1 of Epstein’s Underage Prostitutes Has Provided Damaging Information on Epstein’s Friends & Accomplices!
thegatewaypundit.com/2019/07/rumors…

covert_extrovert
@ExtrovertCovert
1) #Facebook #DataMining is back in the news cycle. #QAnon has had much to say about social media platforms & #DataMining [#FB F9 algorithm].
#TheGuardian ==> #Mueller questions #CambridgeAnalytica Director #BrittanyKaiser
theguardian.com/uk-news/2019/f…
#Q 897 - early reference to the

Campaign
@realnews1234
This all started because the #MetPolice & #LBRUT couldn't do their day jobs properly & decided to take the law into their own hands. It started as a small cover up 12 years ago but has turned into British State Persecution.

Just Live With It
@bbc_thismorning
This all started because the #MetPolice & #LBRUT couldn't do their jobs properly & then decided to take the law into their own hands. The result of this decision has led to events stranger than fiction

Everett Ruess
@OnDesertTrails
(1) This thread is about a Great American and a great movie. In fact, the movie was made by this Great American, who we affectionately know as #BillMurray. 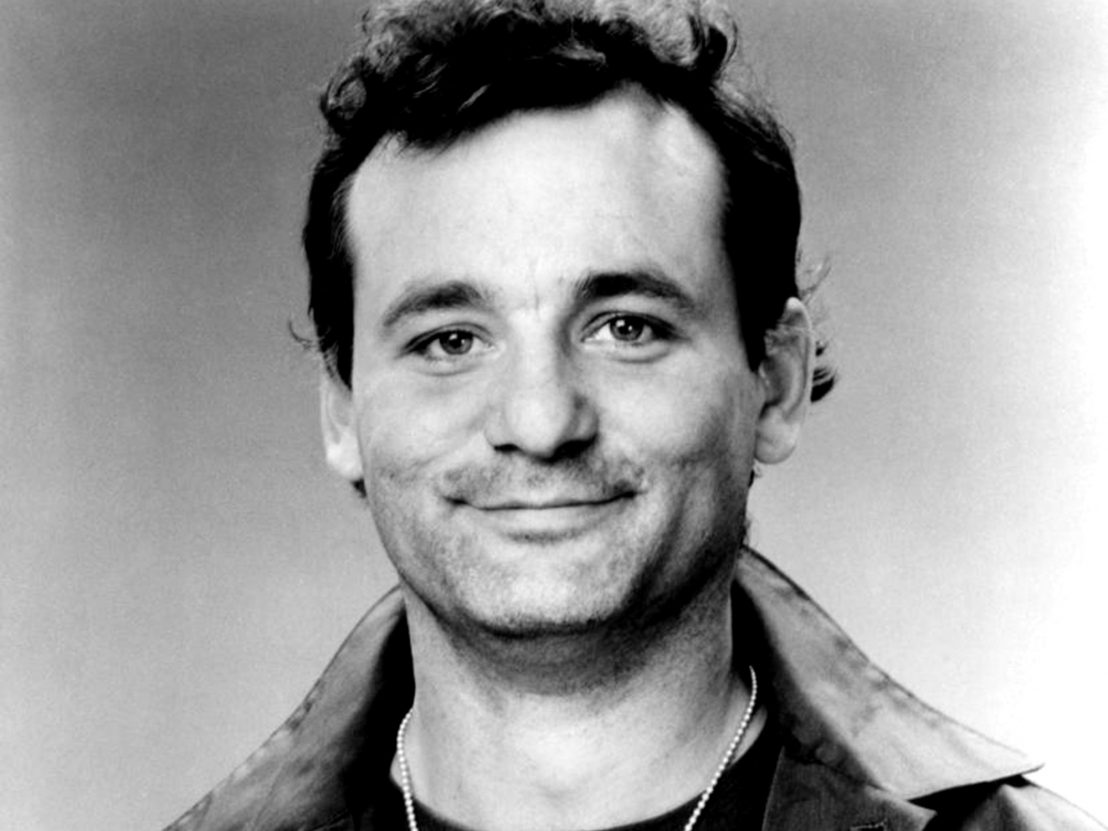 (2) Unlike the current trend of celebrities jumping over each other to denigrate the efforts of the current administration and .@POTUS, during a short interview on #CNBC Mr. #BillMurray made the following 'positive' remarks (can jump to 1:50 if need be):

(3) It is a measure of how highly respected #BillMurray is by all sides of the political spectrum that he can offer the comments he made and not be attacked the next day.
Read 15 tweets