Discover and read the best of Twitter Threads about #cycling

Angeliki Stogia
@AngelikiStg
Further to this #popup #cycling #sustainability #zerocarbon #worldcyclingday might appear counter-intuitive that Manchester is not supportive of pop up cycle lanes. So a thread👇🚲🚴🚴‍♀️

Pop up cycle lanes have traction with the press and looks like they are also popular with (commuter) cyclists. Light segregation schemes are becoming increasingly popular in other cities on the back of the Covid19 pandemic #Cycling #Manchester
Sure they offer value for money and with being temporary, they also offer adaptability. Estimated cost of constructing a kerb-separated cycle track in central London is
approximately £700,000 per km, compared to around £60,000 per km for light segregation itf-oecd.org/sites/default/…
Read 19 tweets

Douglas Johnson
@DouglasJSheff
There’s been a surge in walking and cycling in the #pandemic. Government has promised extra billions. It’s what @TheGreenParty has campaigned for, for many years. So how is it looking in #Sheffield?

To set the scene … since the 1960s, Sheffield had been developed to encourage the private car. Politicians competed for the motorist’s vote.

It was a contract to keep roads just as they had been 25 years previously.
Read 27 tweets

The Cycling Podcast
@cycling_podcast
How to survive a Sunday in lockdown.

1. Watch as much of the thrilling 2016 edition of #ParisRoubaix as you like

2. Download 15th time lucky- an extended interview with Mat Hayman about his iconic victory on the cobbles.

#aerodynamics #COVID #CoronaCrisis
(2/2) Research was done for conditions without crosswind, headwind, tailwind. But when windy: same rule: stay out of slipstreams. Movie below: for running.
Research @TUeindhoven @LeuvenU @ansys #CFD with @tmmarchal @FabioMalizia88

cyclingchallenge
@cyclingalps
1/ How do I try and cheer myself up? I go #cycling and take photos of some favourite local hairpins:

The Minister says ‘it’s just time to get on with it and do it.’ The evidence is there and it’s a win win for climate, air pollution and for healthier and happier communities. Hopeful to see the Belfast Cycle Network prioritised.
What do people in Belfast want?

LOrion
@LOrion
MAR 3 HAVE YOU #VOTED? DO IT NOW..now on to Live #CoronaVirusUpdates THREAD 1: #FederalReserve made an emergency interest rate cut Tuesday, slashing benchmark US rate by half a percent point... global central banks MUST act to contain #economic fallout from the #coronavirus

MAR 3 #CoronaVirusUpdates THREAD 2: A little late today on SuperTuesday. Remember I am ret. MD and have done threads since JAN22 most from WAPO News but do keep link to #JohnHopkins ARGIS map. tinyurl.com/uvclzl9 THOUGH as we saw yesterday CASES rose faster than it keeps up.

MAR 3 #CoronaVirusUpdates THREAD 3: 10:40 a.m.
#Senators grill @FDA commissioner #StephenHahn over availability of #coronavirus #testkits (about time) predicted earlier in the week, when he said ONEmillion tests would become available within days. eg ONE #KIT can do 2500 #maddow

Nathaniel Cleland - #NeverCorbyn
@bellezzasolocle
A manifesto for the next Labour leader - how to make Labour electable again. (Thread)

1) When published, enact all the recommendations of the EHRC. Act decisively, without dither, delay or disputation.
2) Remove the momentum faction from all positions of power within the party. They are responsible for the antisemitism problem, it happened on their watch.

Expel anyone who made antisemitic comments, although I dare say that falls under (1). That includes Mr Corbyn himself.
3) Brexit - acknowledge that Brexit will be a fait accompli. Brexit policy must of course respond to developments over the next 5 years - that's hard to predict.

However, in general, respect the referendum. Pursue a close relationship with Europe, but be meaningfully distinct.
Read 7 tweets

1- you will go numb in places you didn’t think were capable of such a thing. Girls, I’m talking intimate, boys, I’m talking Johnson.

#roadbike #carbs #fuel #sweet
3- flies. Actually no, they’re not flies, they’re bullets. Today has been the day of the black beetle... oh my word do they hurt! If I hadn’t been wearing glasses, I’d be blind. Good protein though. Must have eaten thousands.

The Bike Project
@The_BikeProject
From #Mayfair to #Battersea, #Hackney to #Greenwich, we're looking for companies, mosques, synagogues, churches, and anyone with big hearts & sustainability goals to collect bikes for refugees with us.
Info: thebikeproject.co.uk/pages/set-up-a…
#RefugeesWelcome #cycling #sustainability #CSR

It is really easy to become a donation point. You need a tiny bit of space and we'll do the rest -- pick them up, fix them up, and pair them with a refugee or asylum seeker to help them get around their new city and access vital services.
We've partnered with @ecargobikes, @weareberyl, @SpireCafe, @JRSUK and many many others - let us know if you'd like to chat with any of our partners to find out how easy it is!
Read 4 tweets

2) We need to give people safe, convenient transportation choices. Example, loads of people want to cycle places, but they're #2scared2bike.

3) Transportation is the #1 cause of injury death for kids and #2 for adults. But it doesn't have to be this way. Mortality rate in Netherlands is 1/4 of ours. That's because of good engineering (#VisionZero, transit, etc).

Fianna Fáil
@fiannafailparty
🎥We will be LIVE on FB with Fianna Fáil Transport Spokesperson, @RobertTroyTD as the party launches a range of initiatives to overhaul #cycling infrastructure.
Spokesperson on #Dublin @JohnLahart & Senator @LorrCliff will also be in attendance. Join us at 11am @IrishCycle

“We are proposing a number of new measures aimed at greatly increasingly participation in cycling in Ireland such as the appointment of Cycling Officers to every Local Authority.” - @RobertTroyTD
Read 7 tweets

Ireland / Nicola
@ireland
With an hour left, I want to finish off by highlighting some of the positives of #cycling:
The number of people cycling to work increased by 43% between 2011 and 2016.

Our own recent survey with @dublincycling has shown that there are as many bicycles travelling down the Liffey Quays in the morning rush hour as there are motor vehicles
dublincycling.com/cycling/new-st…

Jason Thorne
@JasonThorne_RPP
Sometimes it's the little things, the pilot projects & experiments that have the biggest city-building impact. In no particular order, here's a thread of #coollittlethings the City of #HamOnt did in 2017 ... and a shoutout to my staff who made them happen
1/ Special loading zones for musicians outside concert venues as part of our #MusicCity strategy #coollittlethings #hamont (thx to staff in Culture and Parking) 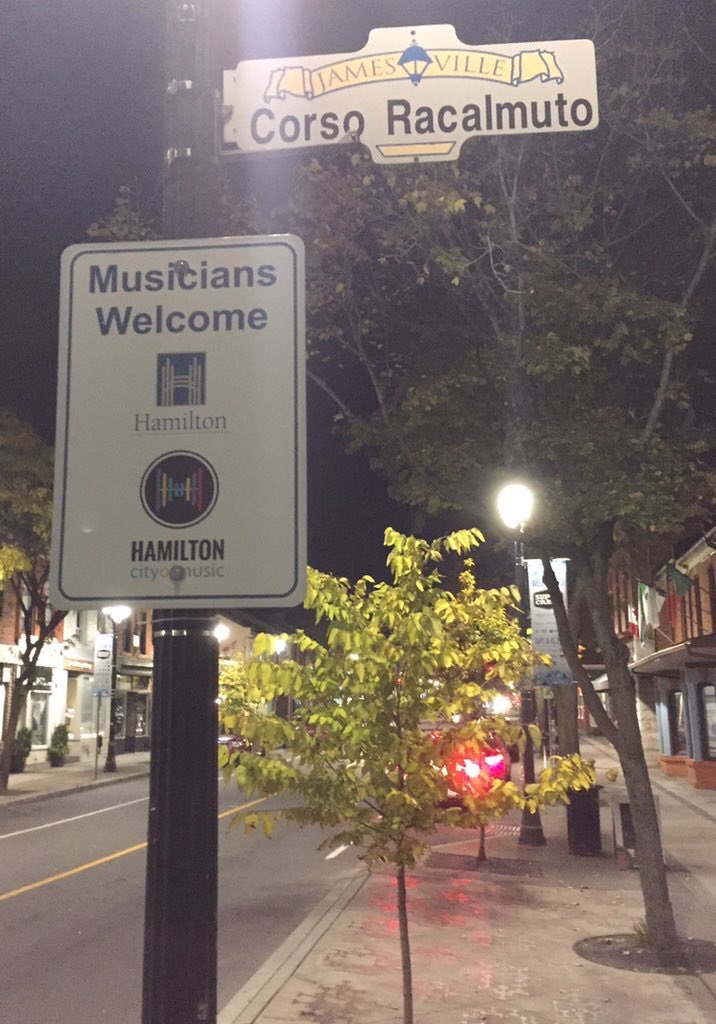 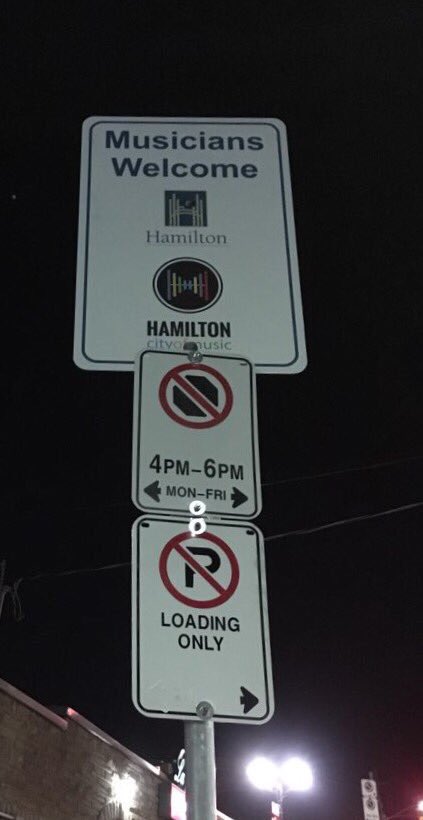 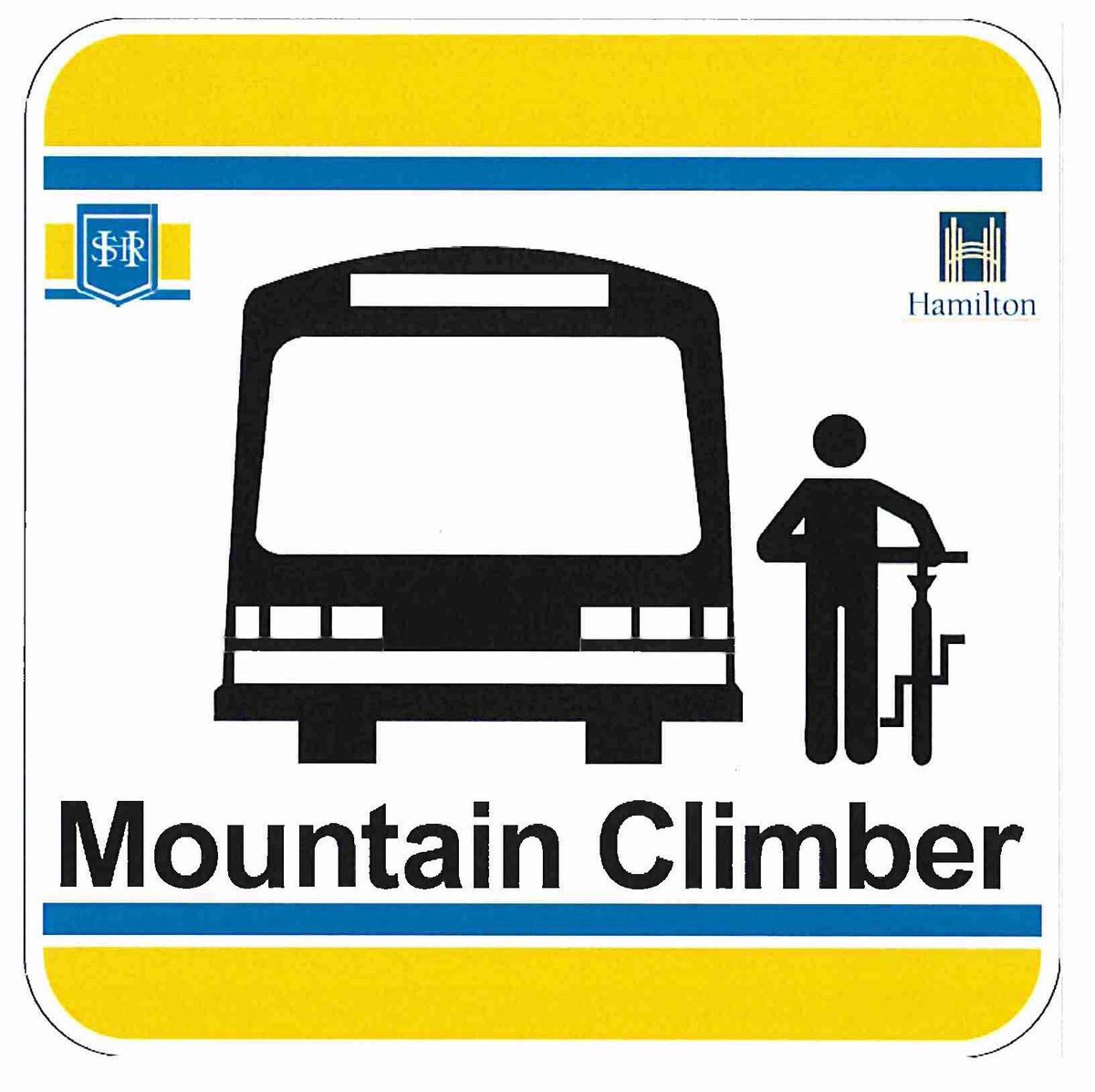 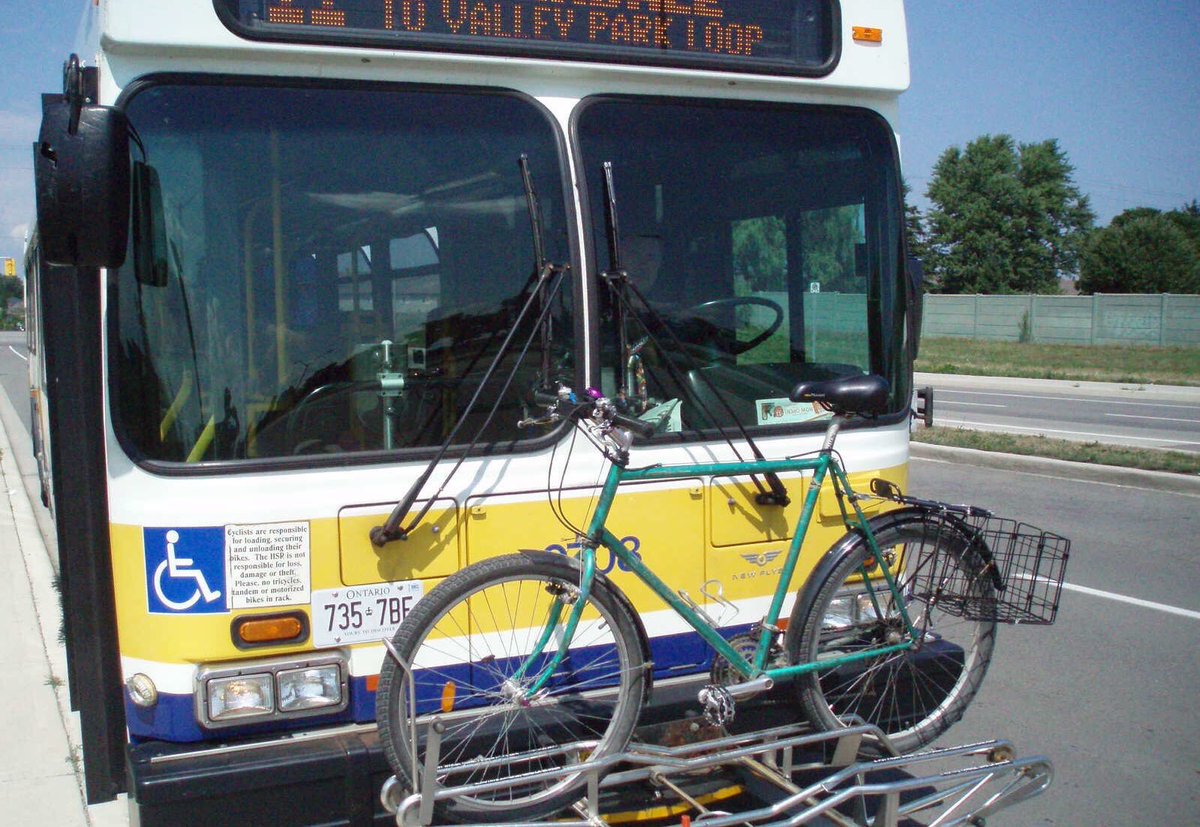 Excellent mission statement from @greatermcr #cycling and #walking commissioner @Chris_Boardman:
"Riding a bicycle or crossing a street should not require bravery."
Indeed.

What does @Chris_Boardman's #MadeToMoveGM report mean for the everyday driver?

"Even drivers will benefit, as more #cycling and #walking takes short journeys off the roads, reducing congestion for those who are reliant on a vehicle for work."

What are we waiting for?

Sharifah Arfah
@sharifaharfah
Usually after #ramadan, I'll gain back part of the weight i lost. Nope, not this time. I'll share. #health #thread
I tried #cycling for #cardio. Longer distance, better workout, less joint pain. It really works.
Have yr food boiled/baked. Use olive oil. And make it home-cooked. Have one day a week ONLY as cheat day.
Read 5 tweets